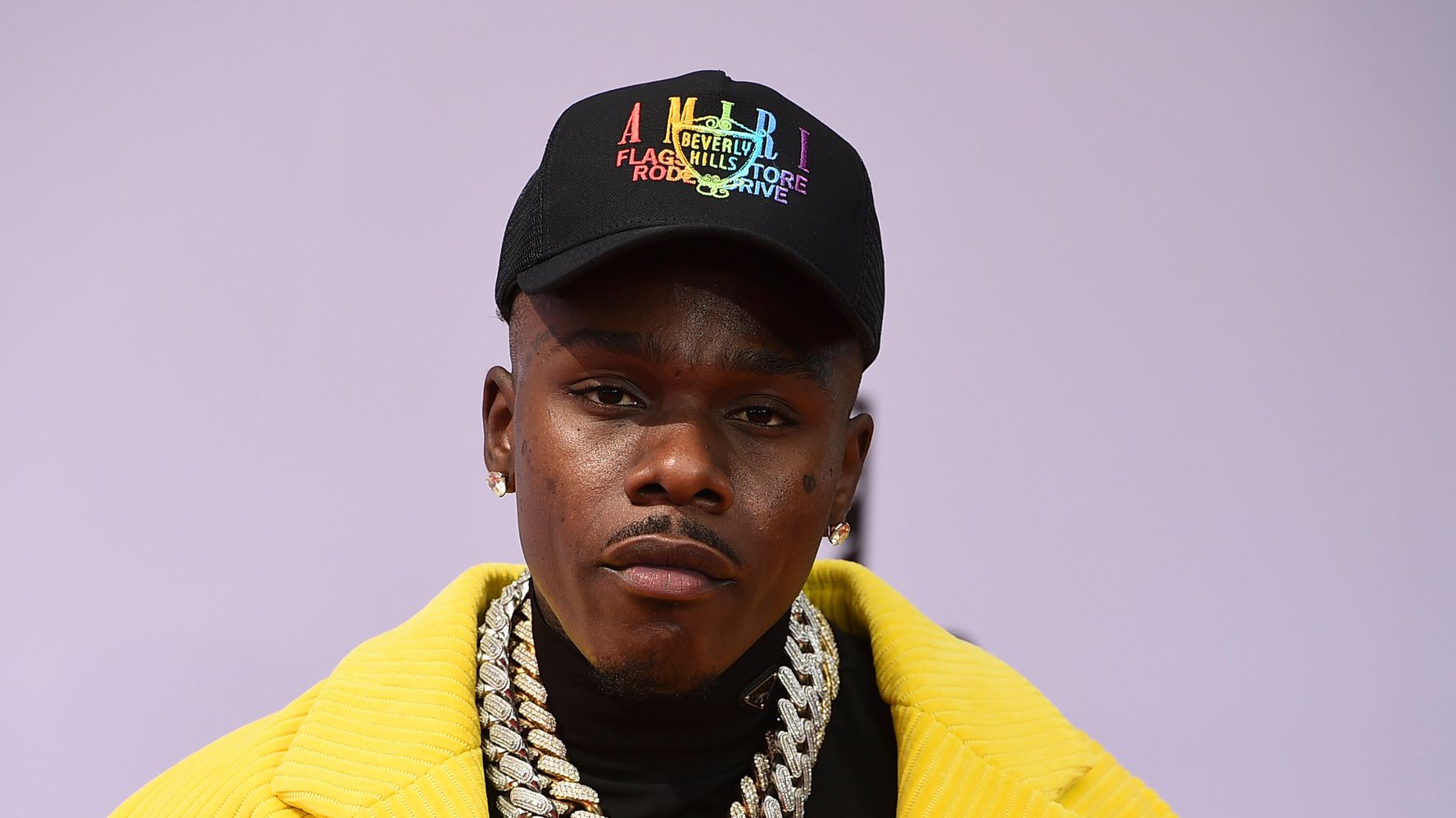 The department said it had consulted with the Iredell County District Attorney’s Office and had decided against filing any criminal charges “at this time.”

DaBaby was at home with at least one other person when the April 13 shooting happened, but Troutman Police Chief Josh Watson would not identify the shooter or the victim, citing the ongoing investigation.

TMZ reported last month that the incident allegedly occurred after an unidentified male came onto DaBaby’s property without permission.

According to TMZ, the rapper exchanged words with the intruder before shooting him in the leg, but police have not publicly confirmed this.

A 911 call of the incident reveals an unidentified person discussing the incident calmly while someone else, presumably the person who was shot, yells in the background.

The caller then tells the dispatcher, “I shot him in the leg,” and says that the trespasser called him by name.