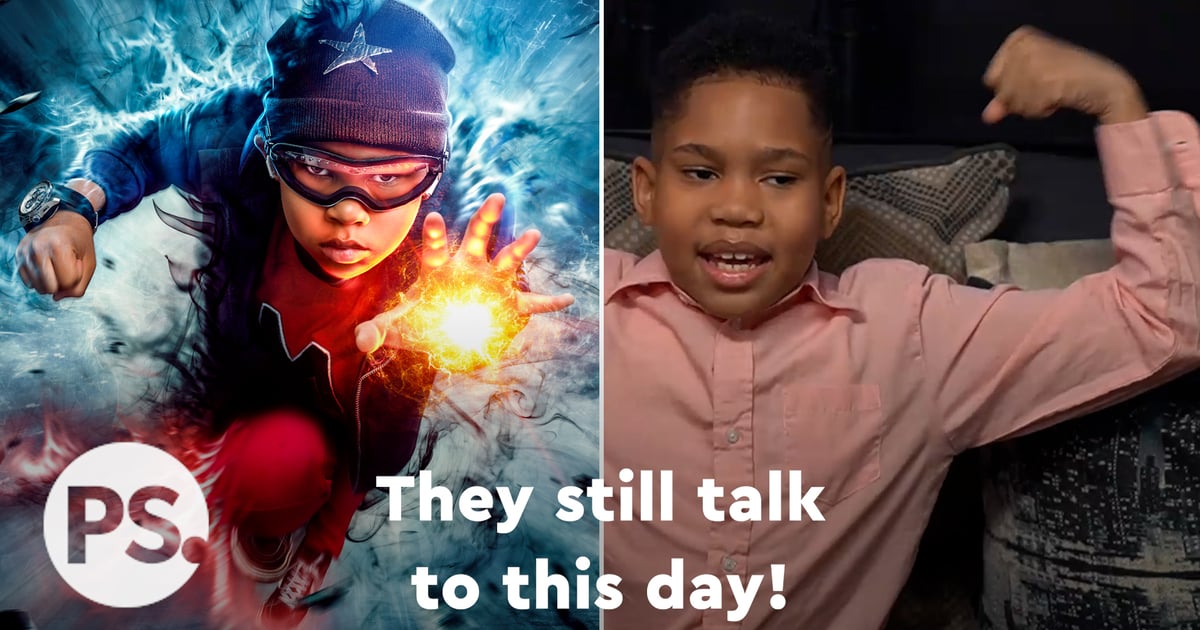 “Raising Dion” isn’t just one of Netflix’s biggest hits thanks to its compelling mix of superhero action and relatable family dynamics. It’s all anchored by its charismatic star, 10-year-old Ja’Siah Young. POPSUGAR’s Jada Gomez had a chance to speak to the young actor, who was so excited to share his thoughts on everything from Michael B. Jordan’s (anime-based) acting advice to his in-depth knowledge of the Spider-Man cinematic universe.

Young also revealed a few of his favorite things (including weighing in on the eternal cats vs. dogs debate) and even participated in a quiz covering pop culture from around the time of his birth. Does knowing that the acronym “YOLO” was popularized over 10 years ago make you shudder a little bit?

Young’s reaction was much more positive. Check out the full video above, and be sure to catch “Raising Dion,” all episodes streaming now on Netflix!