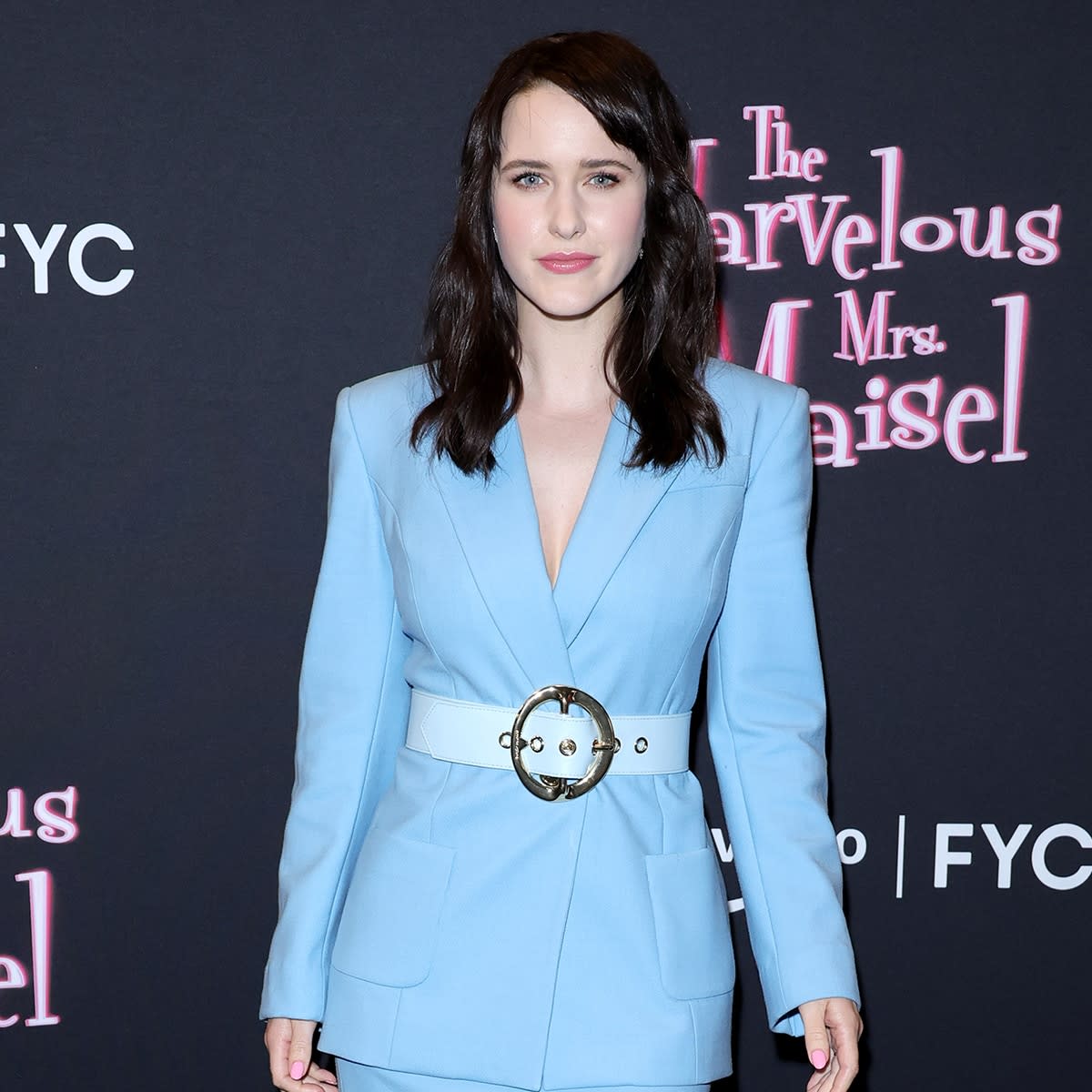 Multiple people are dead after a mass shooting outside of Chicago, NBC News reports.

Authorities confirmed that gunfire rang out at a Fourth of July parade in the Illinois suburb of Highland Park, killing at least six people and injuring 24 individuals.

According to NBC News, Highland Park police Commander Chris O’Neill confirmed that a rifle has been found but authorities are still “searching for a gunman who opened fire” just after 10:14 a.m. local time.

The Lake County Sheriff’s department also tweeted on July 4 that they are “assisting Highland Park Police with a shooting in the area of the Independence Day parade route,” and urging people to, “STAY OUT OF THE AREA – allow law-enforcement and first responders to do their work.”

As more details emerge about the shooting, many are speaking out about the devastating incident, including The Marvelous Mrs. Maisel actress Rachel Brosnahan, who was raised in the area.

“I grew up in Highland Park and this parade is a highlight of the year for so many families,” she tweeted. “I’m sick to my stomach every time news like this comes out, but I don’t wish the pit in your stomach as you call your family and friends to make sure everyone is okay on anyone. No words.”

Singer Richard Marx also grew up in Highland Park. “I’m actively reaching out to check on the welfare of people I still know there,” he tweeted. “My heart is always broken by these constant mass shootings no matter where they occur but today I’m extra heartbroken. And extra angry at the senselessness.”

While Chicago Bears player Darrynton Evans tweeted his prayers for the community of Highland Park. “Just sad man,” he wrote in part. “People can’t even enjoy a 4th of July Parade any more.”