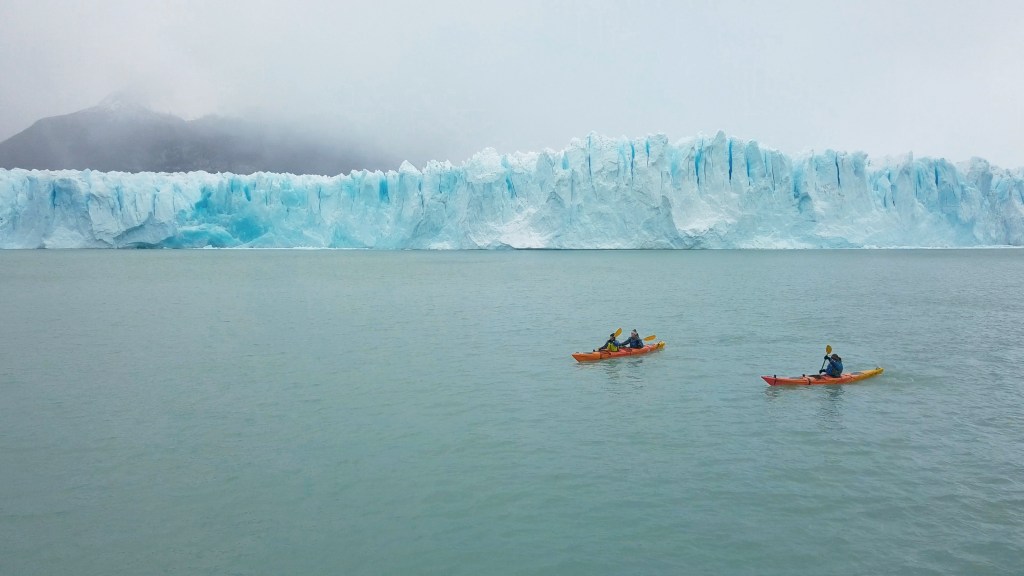 Nat Geo is not planning any more races to the center of the Earth.

The Disney-owned broadcaster has canceled Race To The Center of the Earth after one season.

The big-budget adventure competition series, which comes from Bertram Van Munster and Elise Doganieri, creators of The Amazing Race, premiered on the linear cable network in March 2021 and later streamed via Disney+ from May.

The seven-part series pitted four teams of three against one another in a sprint across the globe for a $1M prize. Each group will start from a different corner of the Earth – South America, Russia, Canada and Southeast Asia – racing to win the bounty. They faced untamed jungles, frozen arctic, arid deserts, bustling cities, treacherous mountains and vast oceans to reach the location where all four routes intersect and the first team to arrive at the buoy claims it all.

The series was initially commissioned in early 2019 and featured close to 100 locations. Doganieri told Deadline last year that it was “probably the biggest challenge we have undertaken”.

The show marked Nat Geo’s first move into the competition space. Doganieri and Van Munster had hopes that it would be a returning franchise.

“Nat Geo represents global exploration and adventure and this takes it to the next level. I commend them on doing the show and I hope they continue to want to do another one,” she added last year.