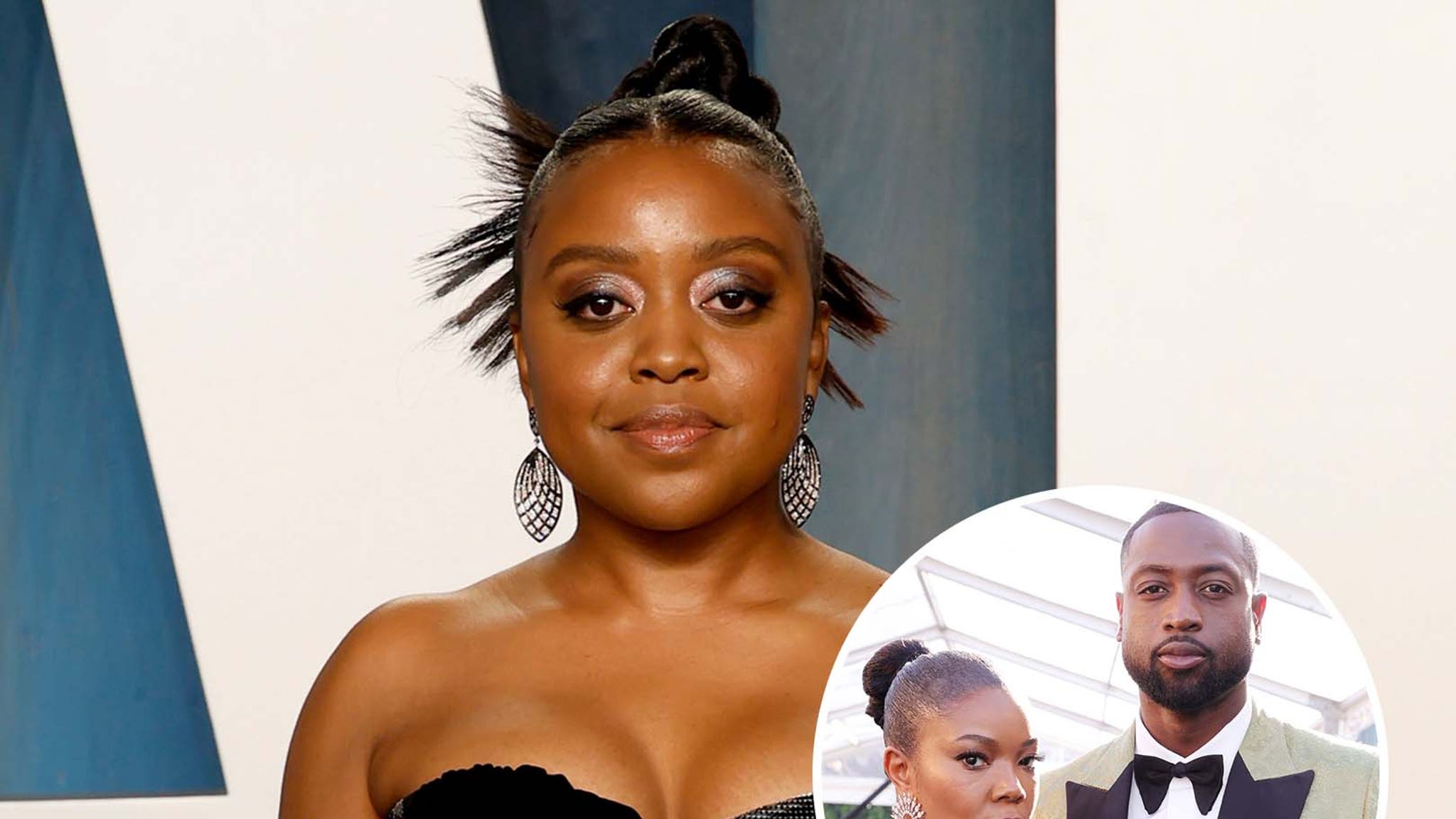 The “Abbott Elementary” star told Dwyane she witnessed the spat between him and his wife at the Vanity Fair Oscar Party when the couple thought nobody was looking.

Quinta Brunson says she had a front row seat to a lovers quarrel between Gabrielle Union and Dwyane Wade.

During an appearance on “The Ellen Show,” the “Abbott Elementary” star told guest host Wade that she had witnessed a marital spat between him and his wife at the Vanity Fair Oscar Party when the couple thought nobody was looking.

“So I saw him and Gabrielle get into a marital spat, and I loved it. That might sound bad but it was actually really sweet. Gabrielle went to go take pictures in the photo booths and I’m just standing there y’all about two drinks and just watching,” she began to address the audience.

Brunson then recalled a scene where Union tried to drag a reluctant Wade to take photos while he wanted to retire home.

“She wanted to go take pictures and you were like, ‘I’m ready to go home.’ And she’s like, ‘I want to take a photo.’ And you’re like, ‘I’m ready to go home,'” Quinta laughed. “And y’all just sat there going back and forth and back and forth. I was just laughing. I was like, that’s so regular, [she’s] getting on your nerves. You were getting on her nerves and I thought that was really sweet. That’s nice to see.”

The 32-year-old also gushed about her friendship with the “Bring It On” actress, and recalled how the two had initially connected by sliding in each other’s DMs on social media.

10 Celebs Who Have Gotten Very Real About Their IVF Journey

“Gabrielle is super sweet and when she likes somebody and likes something, she’s very open about it, and I think that’s one of my favorite things about her,” she shared.

“I can talk on the phone with her for two hours,” Quinta continued. “She always goes in the other room because she’s like, ‘I don’t want to talk around Dwyane.’ I don’t know why, but we’ll go to the other room.”

She also recalled a moment when the NBA star had quickly popped his head into the call and Union had reluctantly introduced her husband.

“She was like ‘oh, that’s just my husband Dwyane,'” and Brunson replied and laughed, “and I was like ‘yeah I know him, he’s a very famous man from basketball.'” 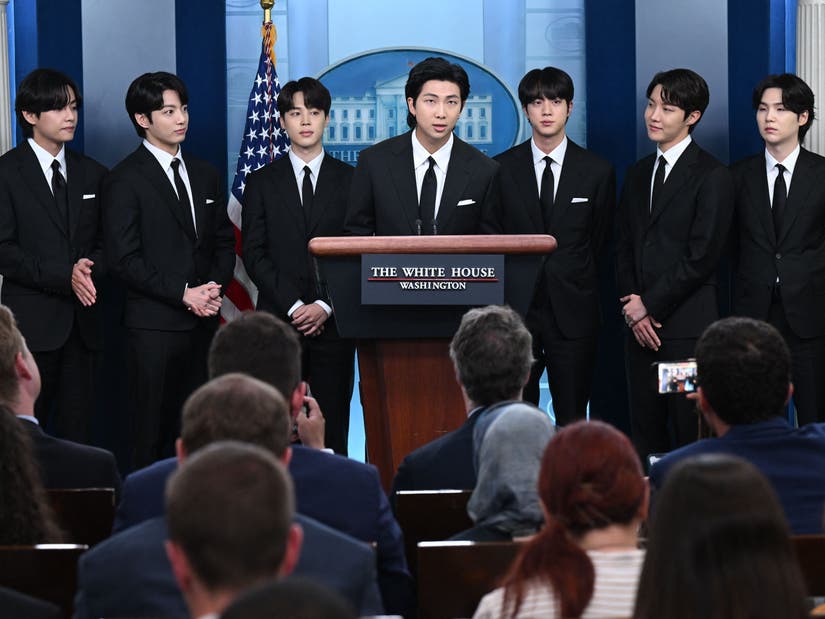