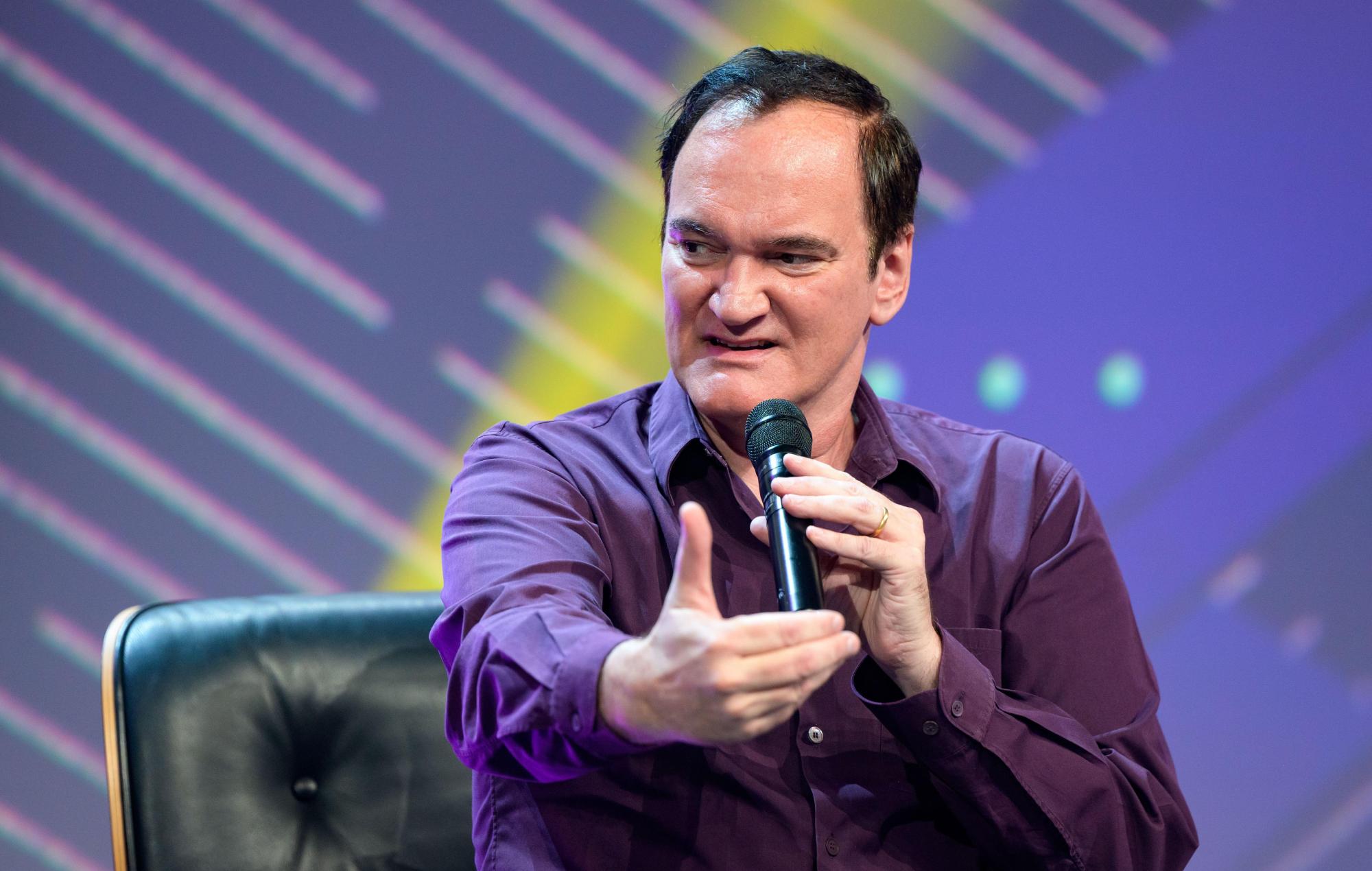 Quentin Tarantino has discussed if watching violent films as a young child had an impact on him growing up.

In his latest book Cinema Speculation, the director charts his personal history with cinema from the age of seven, where he recalls watching R-rated thrillers such as 1972’s Deliverance.

Speaking to Deadline about how films like 100 Rifles and Deliverance impacted him at that age, Tarantino said: “I wasn’t thinking that much about it at the time because that was just the way it was. They’re fucking movies, right? It’s not that big of a deal.

“Frankly, I don’t think it’s that much different than if I grew up with theatre-loving parents that were taking me to see Chekhov at a very early age, where maybe I don’t understand Uncle Vanya at 7 but by 9 I sort of do.”

The director believes however watching films aimed at adults from an early age did make him appear “sophisticated” to other kids growing up.

“I had my own problems, but to the other kids, because of all the movies I saw, I appeared sophisticated,” he added. “I was watching the greatest era of American movies ever known, and I was seeing them at that young age, and so, they were right. I was sophisticated.

“And not that I cussed all the time, but when I was with other kids I cussed, all right. Their cussing was tied to their parents’ cussing. But my cussing could be tied to Buddusky [Jack Nicholson] in The Last Detail. My cussing could be tied to Popeye Doyle [Gene Hackman] in The French Connection. After I saw The Outfit, after hearing that line that Joe Don Baker has, I was constantly saying, ‘I don’t give a rat’s ass.’”

Tarantino, who is known for directing films like Reservoir Dogs and Django Unchained, recently defended his use of the N-word in his projects.

“You should see [something else],” Tarantino said, addressing those offended. “Then see something else. If you have a problem with my movies then they aren’t the movies to go see. Apparently I’m not making them for you.”

The post Quentin Tarantino watched ‘Deliverance’ at age 7: “It’s not that big of a deal” appeared first on NME.