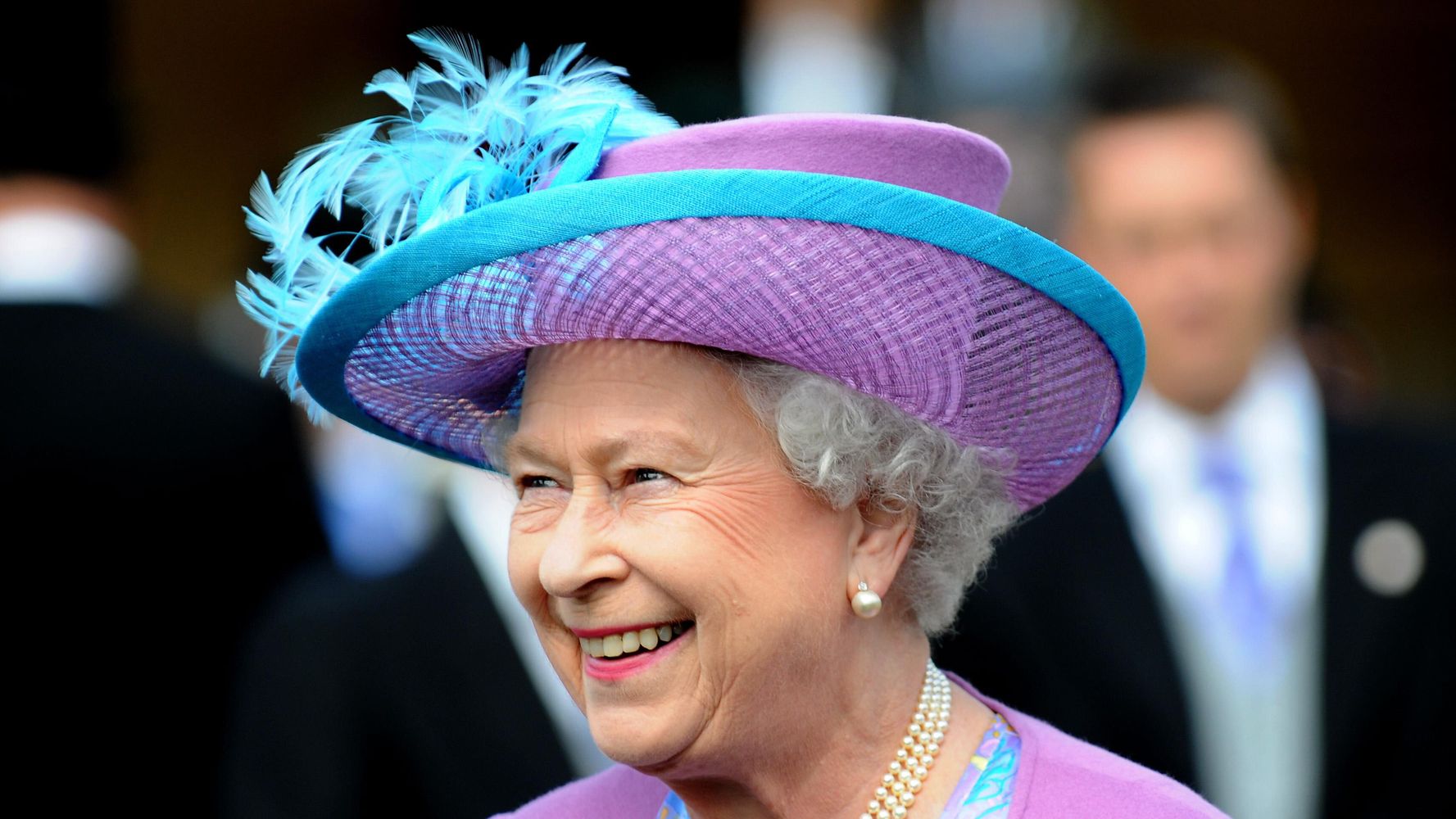 LONDON (AP) — Queen Elizabeth II will miss the traditional royal garden party season, where she would normally meet with hundreds of people on the grounds of her residences in London and Edinburgh, palace officials said Thursday.

The 96-year-old monarch will be represented instead by other members of her family, Buckingham Palace said in a statement.

Before the pandemic, the queen invited over 30,000 people each year to the gardens of Buckingham Palace or the Palace of Holyroodhouse in Edinburgh. The guests, who have all served their community in different ways, have the opportunity to speak with the queen and other royal family members at the parties.

The parties were set to return for the first time in three years starting next week.

The monarch has missed several major events this year and has been carrying out online engagements instead. She spent a night in the hospital in October and only conducted light duties for several months on her doctors’ orders.

She marked her Platinum Jubilee — 70 years on the throne — in February. Large-scale festivities to celebrate that milestone, including concerts and pageants, will take place later this month and in June.