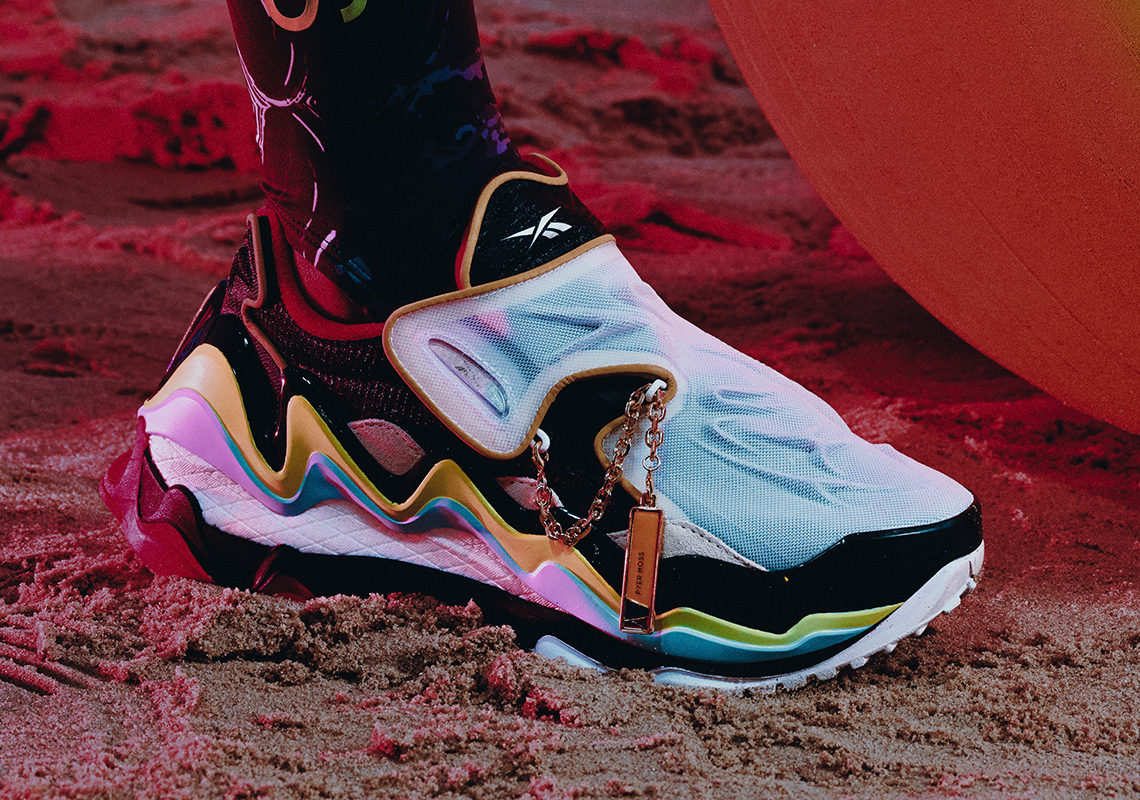 Pyer Moss has long stood beside Reebok, though it seems the time to move on has finally come. The two’s upcoming “Collection 4” signals the end of the partnership as a whole, as its release marks the first drop of the brands’ final efforts together.

Storytelling and aesthetics are, as per usual, at the core of Pyer Moss’ efforts, as they reimagine a bevy of classic athletic staples with their own influences. Here, the feel of spiritual statues and artifacts can be felt across every piece, with the fashion label expressing that the capsule is more about self-reflection, devotion, and relating to your own community rather than material goods.

Made up of men’s, women’s, and unisex styles, the range applies a unique mosaic across many of the garments. For example, the slim, turtle-neck top and coaches jacket sport a warped, marble-akin pattern, whose shapes spill onto both the sleeve and torso. Simpler basics, such as the turquoise hoodie and patch-clad track jacket, arrive alongside, teasing what’s to come later down the road.

Though likely preserved for a later release, a new Pyer Moss x Reebok silhouette is subtly revealed in the lookbook imagery.

For a quick look at “Collection 4,” see below. The items will be available for purchase this Saturday, March 26th, at select retailers, PyerMoss.com, and Reebok.com. 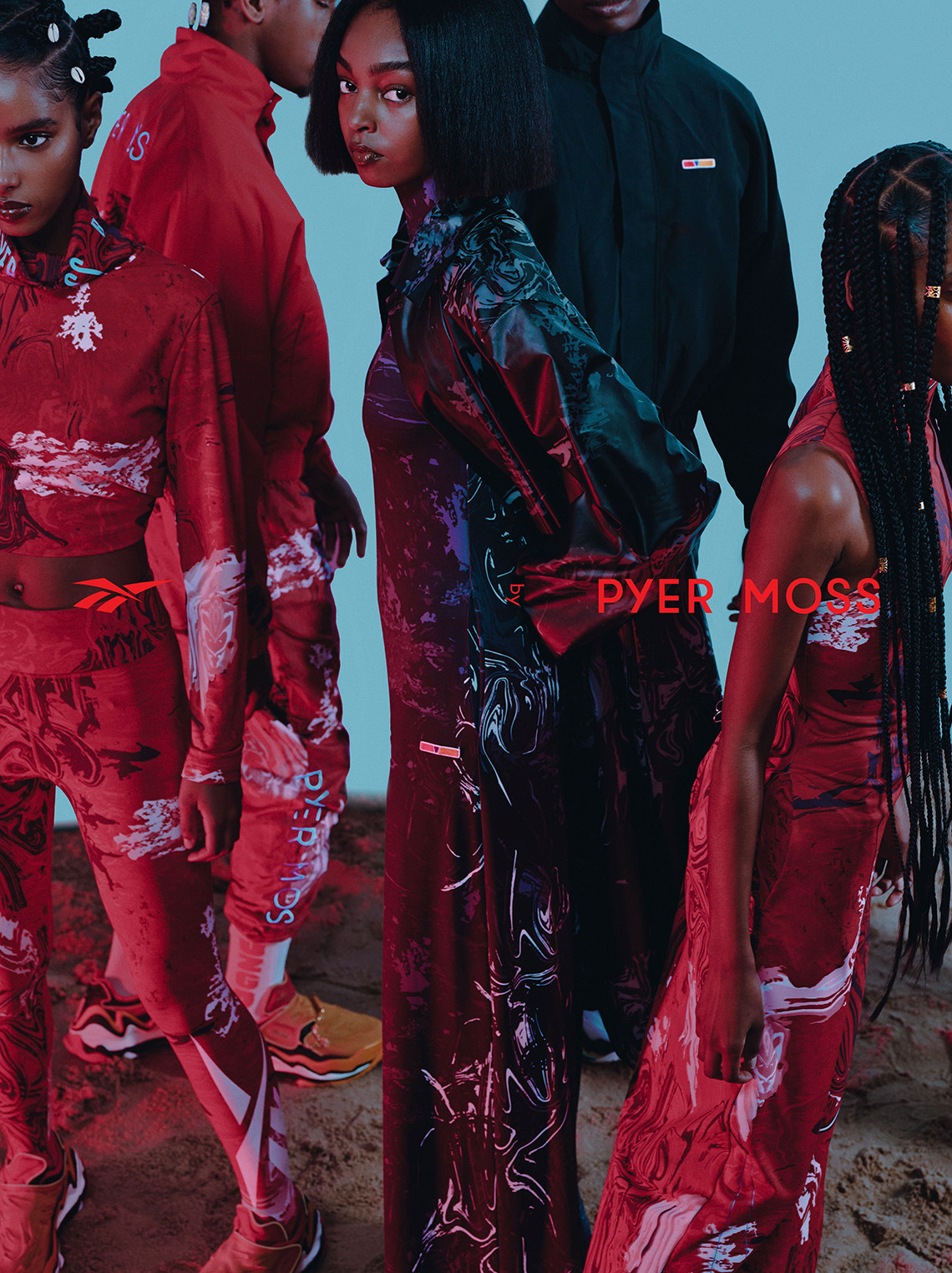 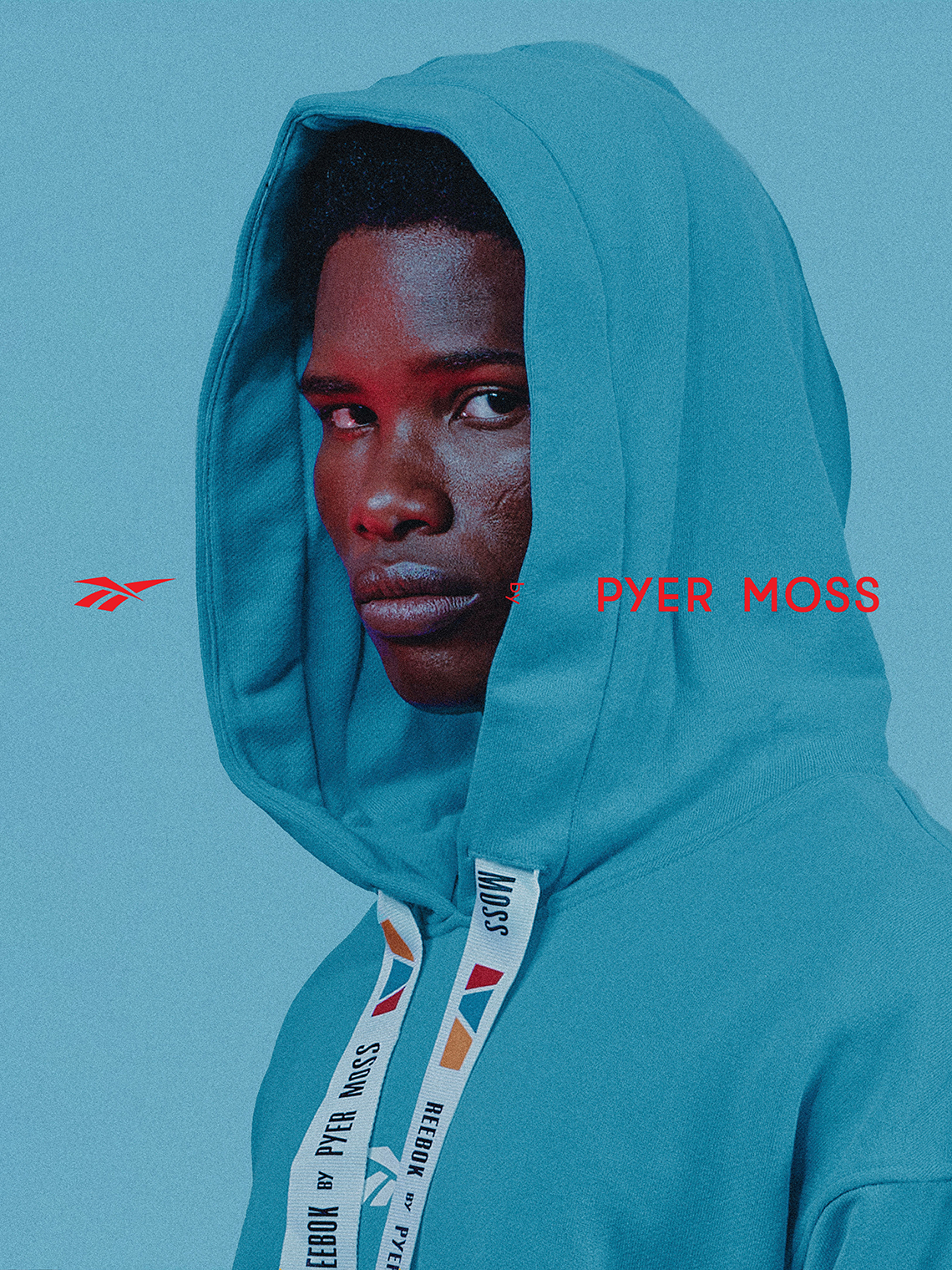 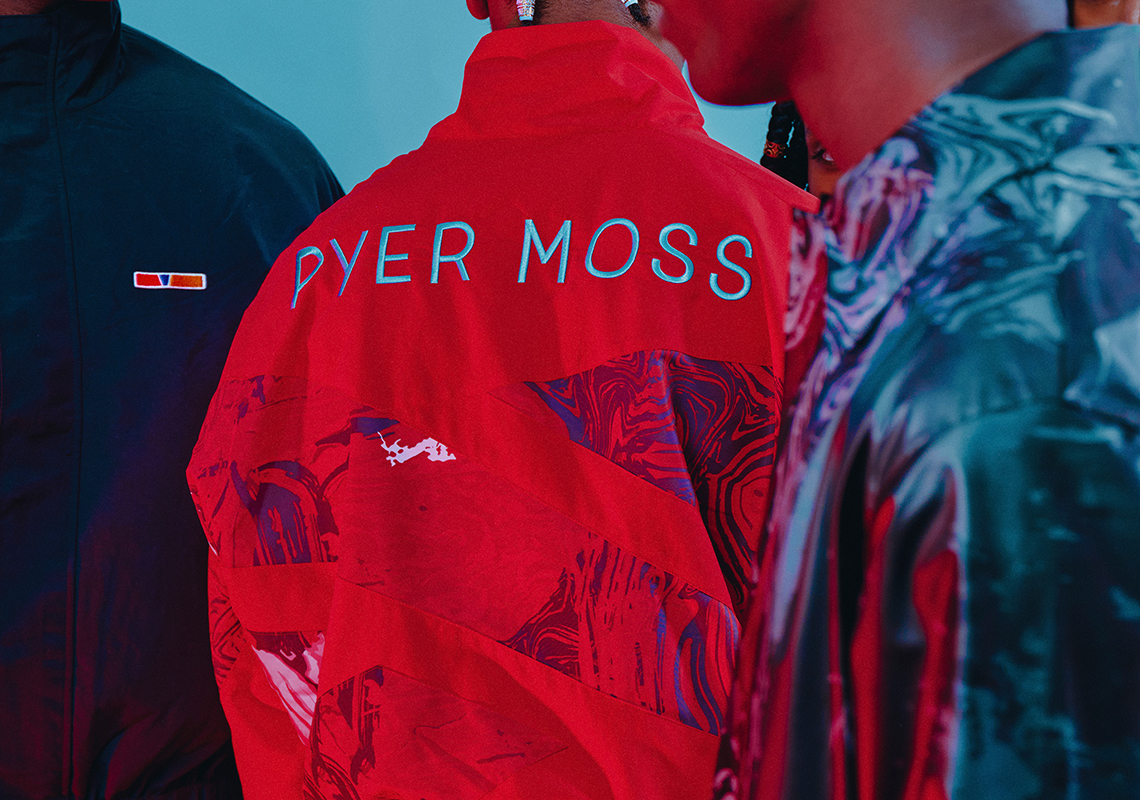 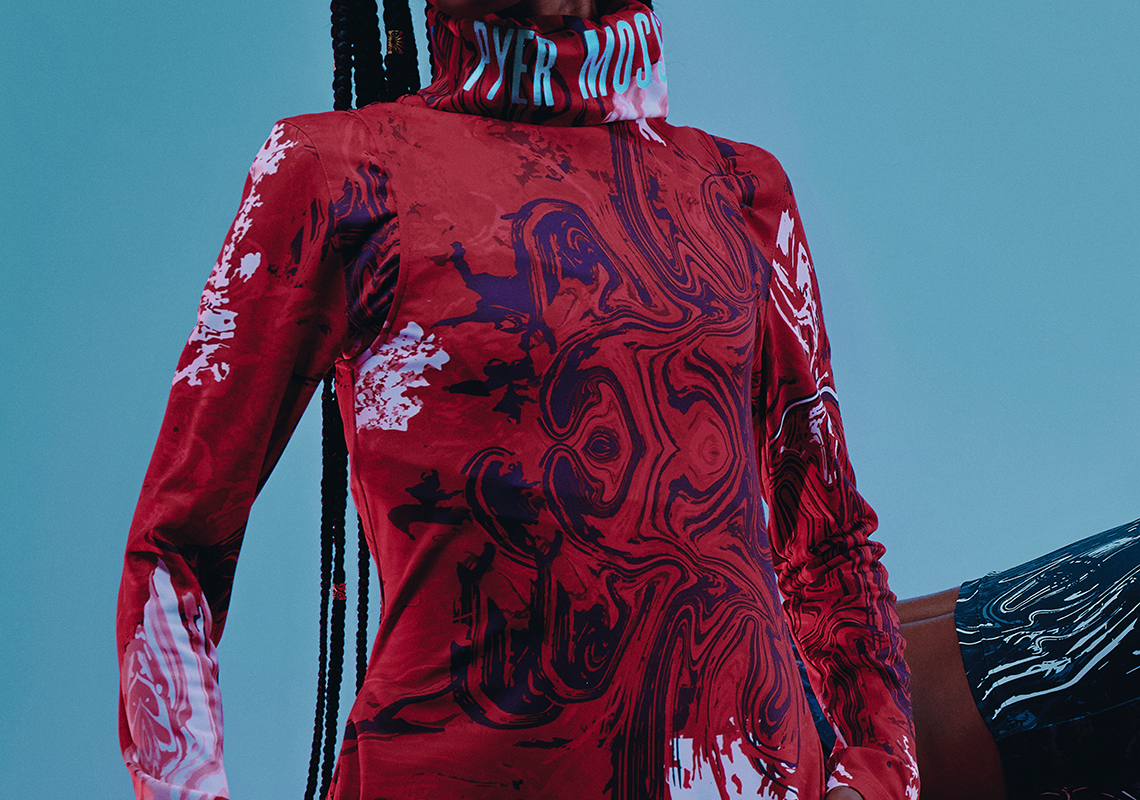