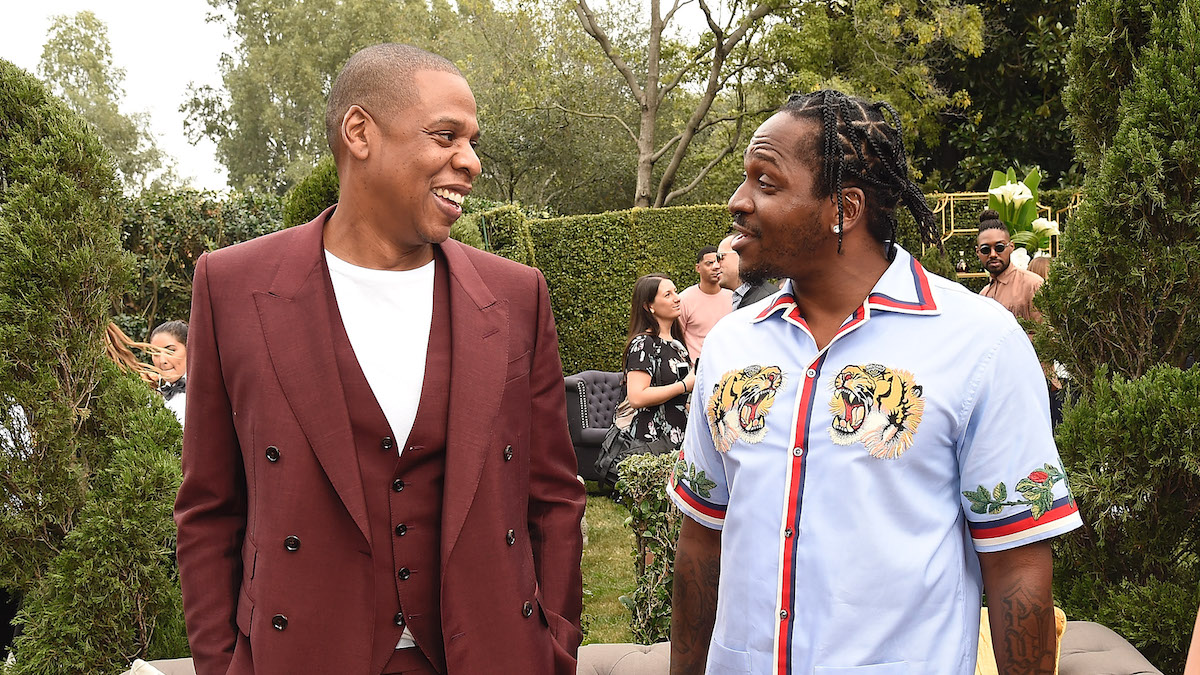 Pusha T and JAY-Z have teamed up for a new song called “Neck and Wrist,” produced by Pharrell Williams. Check out the single below.

“Neck and Wrist” marks King Push and Hov’s first collaboration since 2016’s “Drug Dealers Anonymous.” Before that, they both appeared on Kanye West’s G.O.O.D. Fridays posse cut “So Appalled,” which later landed on 2010’s My Beautiful Dark Twisted Fantasy.

In anticipation of his follow-up to 2018’s Daytona, Pusha has had a packed year. Back in February, he dropped the Kanye-produced Rap Song of the Week “Diet Coke,” which he later performed on Colbert. He also teamed up with Nigo for the song “Hear Me Clearly”  before dropping the “Spicy Fish Diss” for Arby’s.

As for Jay, the rapper last released a pair of songs off the soundtrack to Netflix’s The Harder They Fall, a Western that he executive produced for the streamer. In addition to teaming up with Kid Cudi for “Guns Go Bang” — which was named Song of the Week — he enlisted Jadakiss, Conway the Machine, and Backroad Gee for the single “King Kong Riddim.”