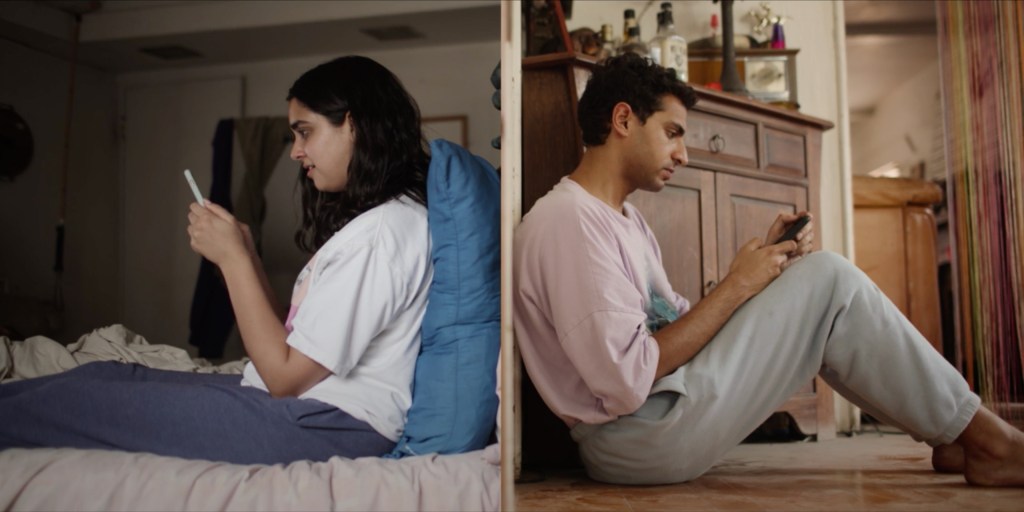 EXCLUSIVE: 7 Days, the romantic comedy from The Resident co-creator Roshan Sethi that stars Geraldine Viswanathan and Karan Soni, now has a release date and a trailer. Cinedigm, which acquired the pic in November after its premiere at the 2021 Tribeca Film Festival, will release it wide in theaters March 25.

The news comes as the rom-com is up for an Independent Spirit Award this weekend for Best First Feature.

Soni (Deadpool) and Viswanathan (Bad Education, Blockers) star in the film, which was co-written by Sethi and Soni, partners in real life. The plot revolves around a pair of Indian-American twentysomethings who find themselves bonding in unusual circumstances following a dud date set arranged by their conservative parents.

Check out the trailer above.

The Spirits are Sunday at 2 p.m. PT at Barker Hanger in Santa Monica, airing on IFC.