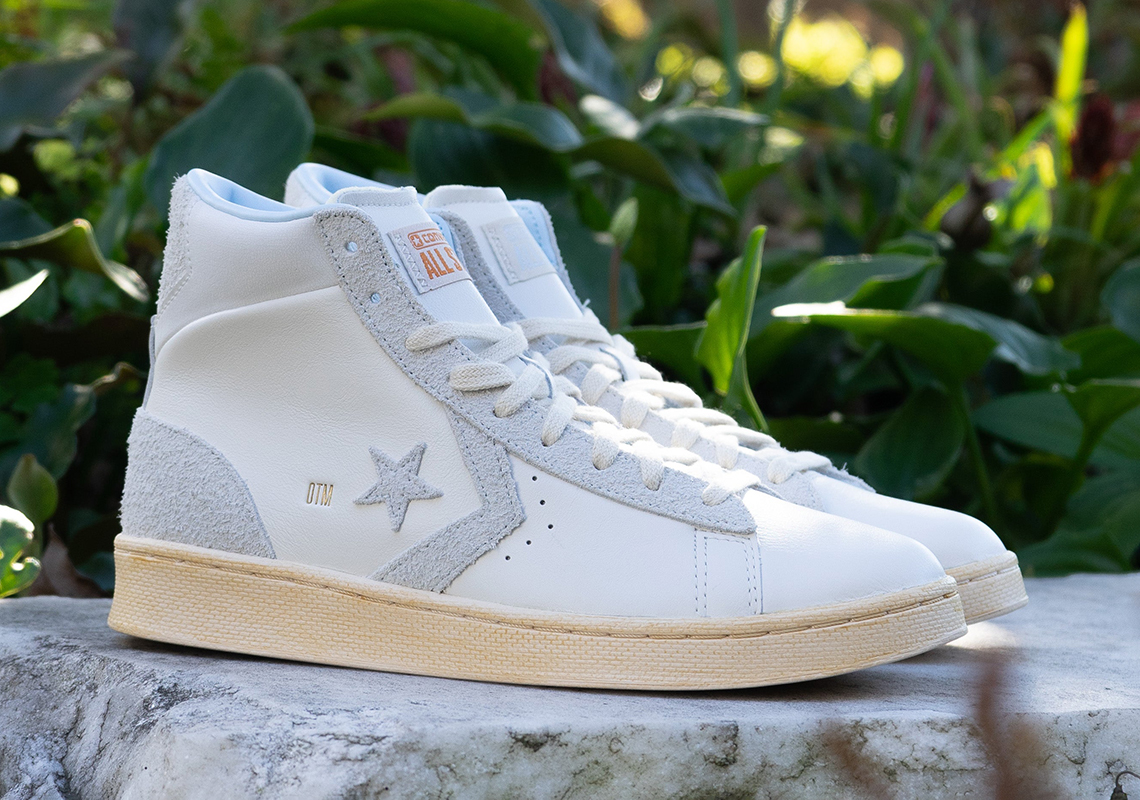 Undoubtedly one of the NBA’s biggest sneakerheads, PJ Tucker is soon to receive his very own Converse Pro Leather Hi. And before it sees a wider release at Converse.com and select retailers, the sneaker will be offered through a Miami pop-up and The Better Generation App.

Dubbed “OUT THA MUD,” the collaboration celebrates Tucker’s many years of hard work, and is effectively the culmination of his 36 years on this Earth. Though the colorway itself is simple, relying mostly on grey and white neutrals, it packs nods to the power forward’s career. Across the left and right tongue, for example, the branding is dressed in a light blue and burnt orange, respectively nodding to his dreams of playing for the UNC and the fate that led him to the University of Texas. What’s more, the side is debossed with “OTM,” an abbreviation of the aforementioned theme.

This Saturday, January 22nd, a pop-up release will take place in Miami. The day after, January 23rd, you’ll be able to purchase the Pro Leather Hi via the TBG app exclusively; 17 pairs will be signed by PJ Tucker himself. Come a week later on January 28th, we’ll see a wider drop through Footlocker.com and Converse.com. 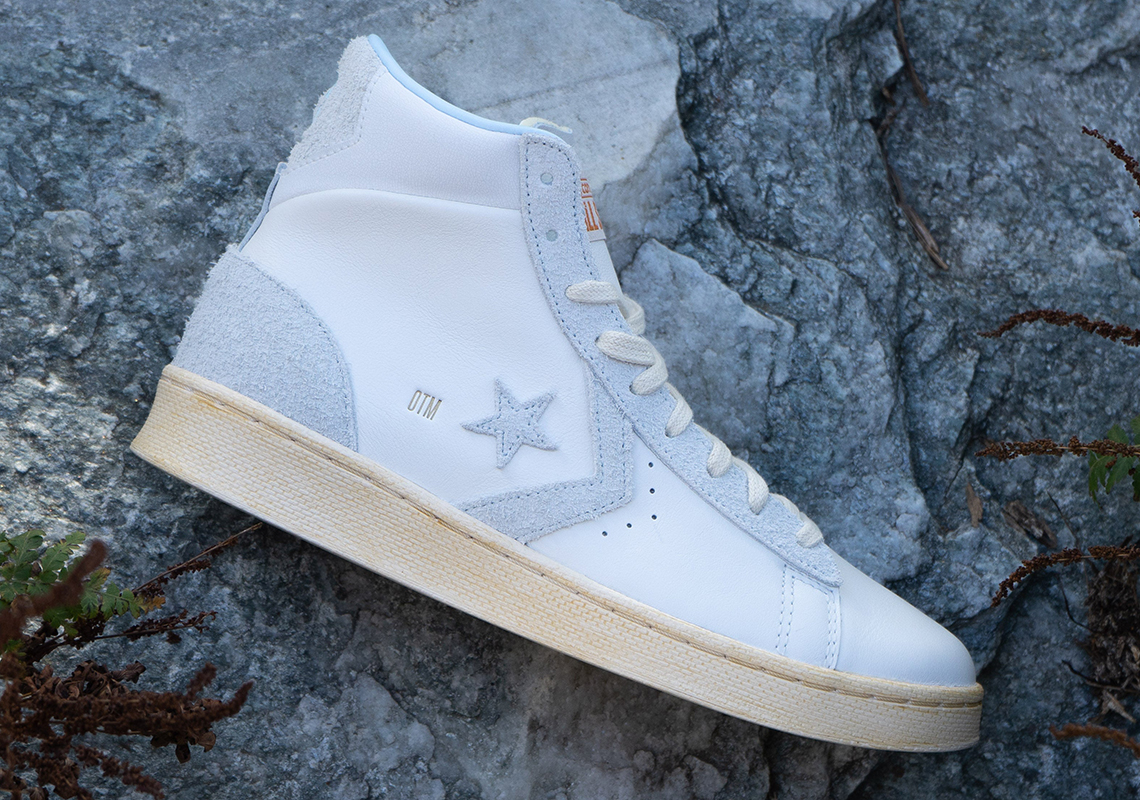 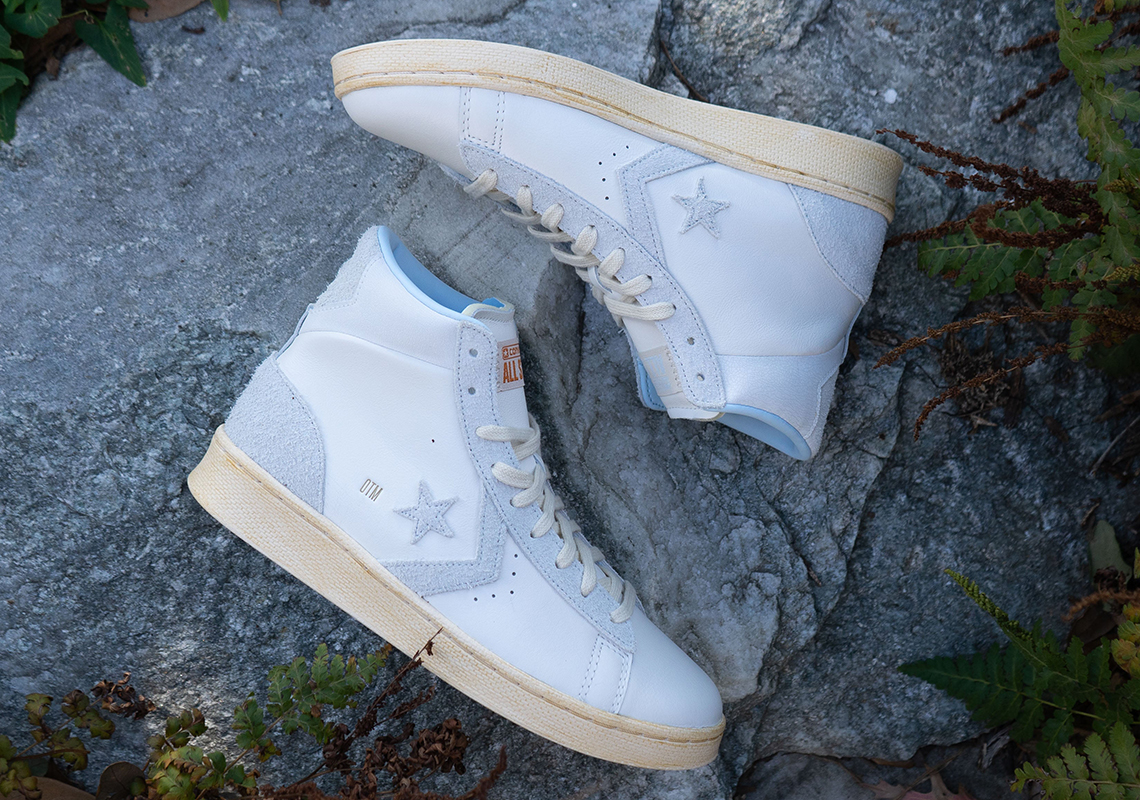 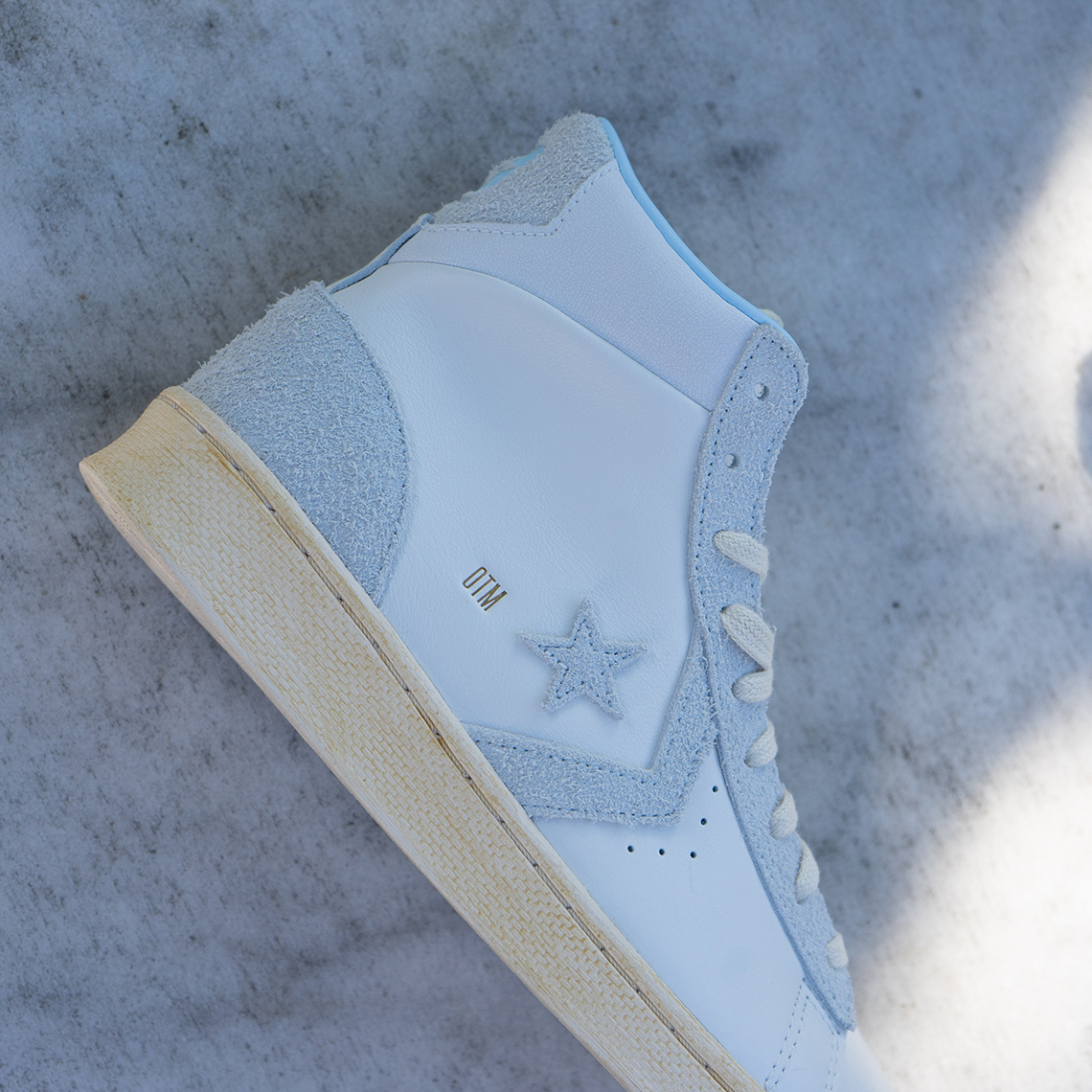 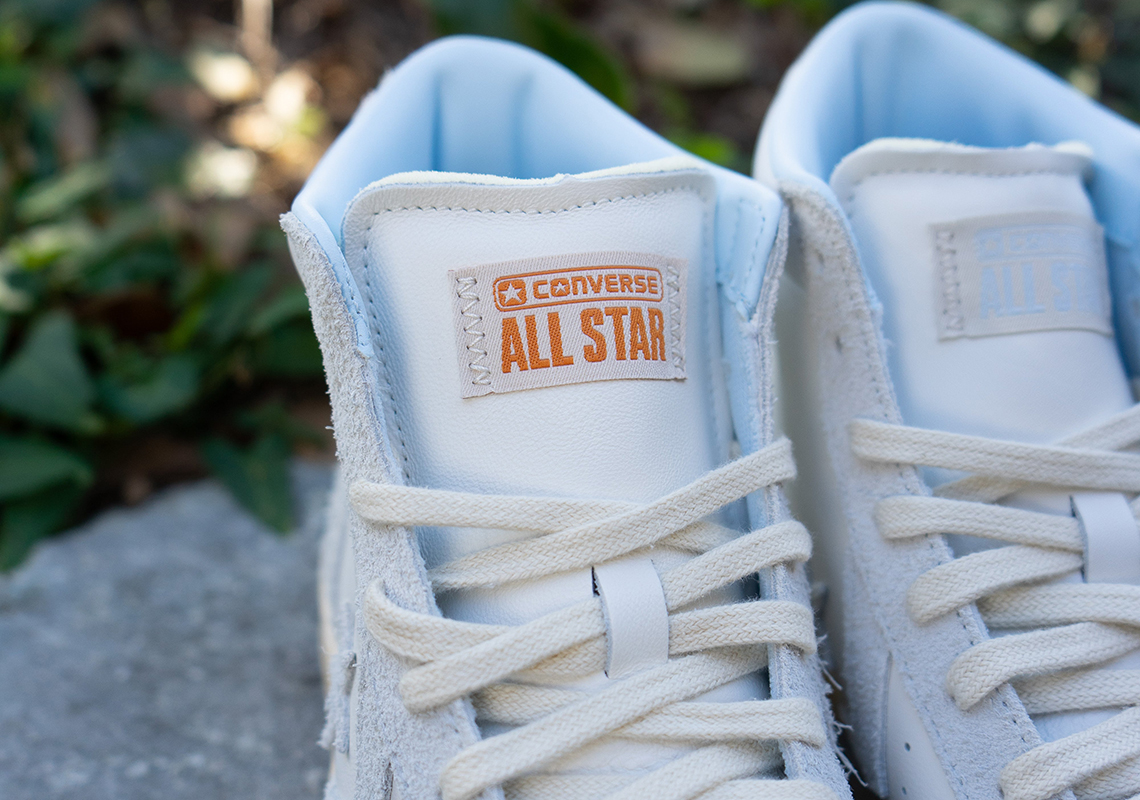 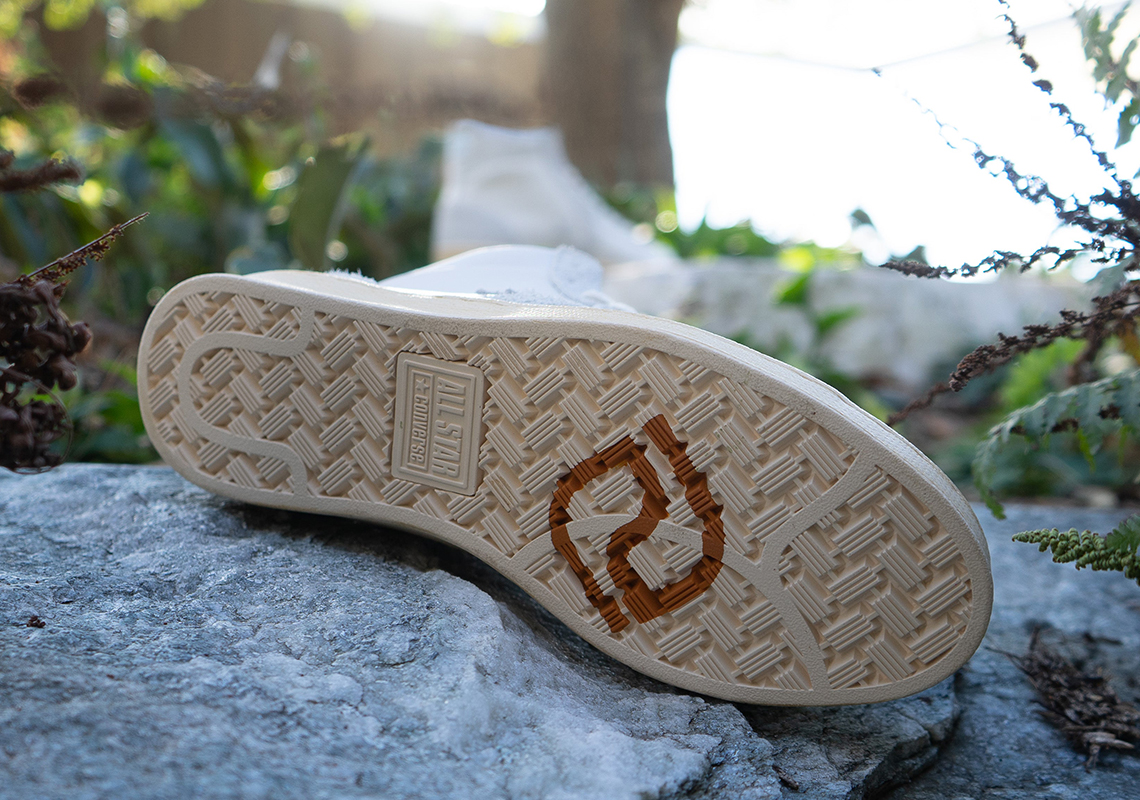