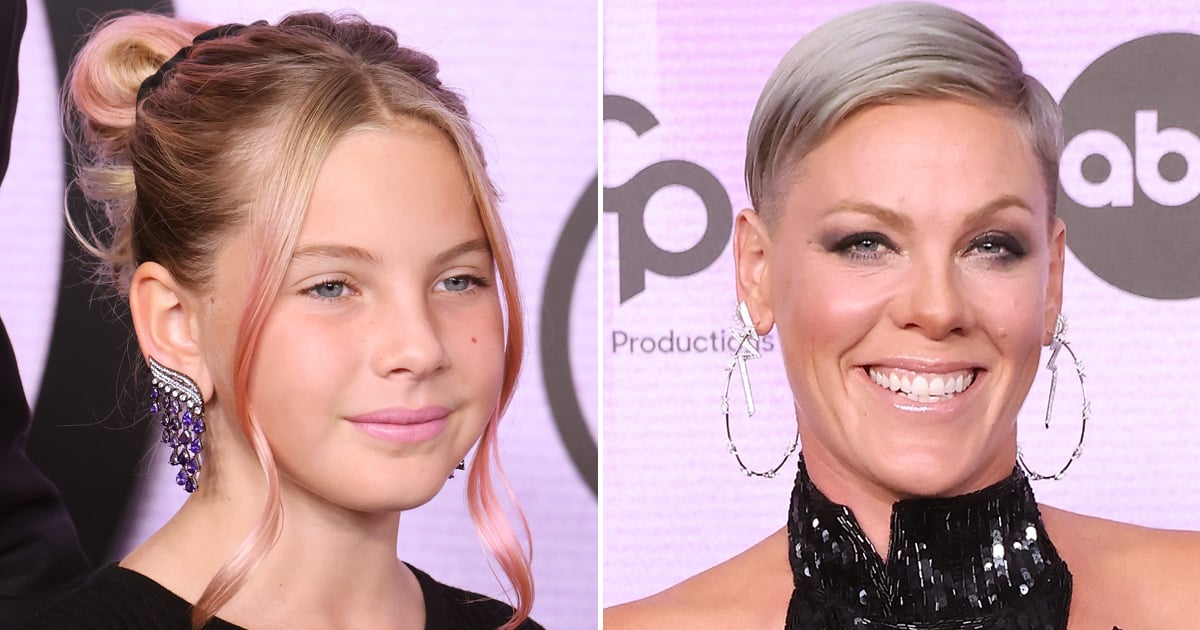 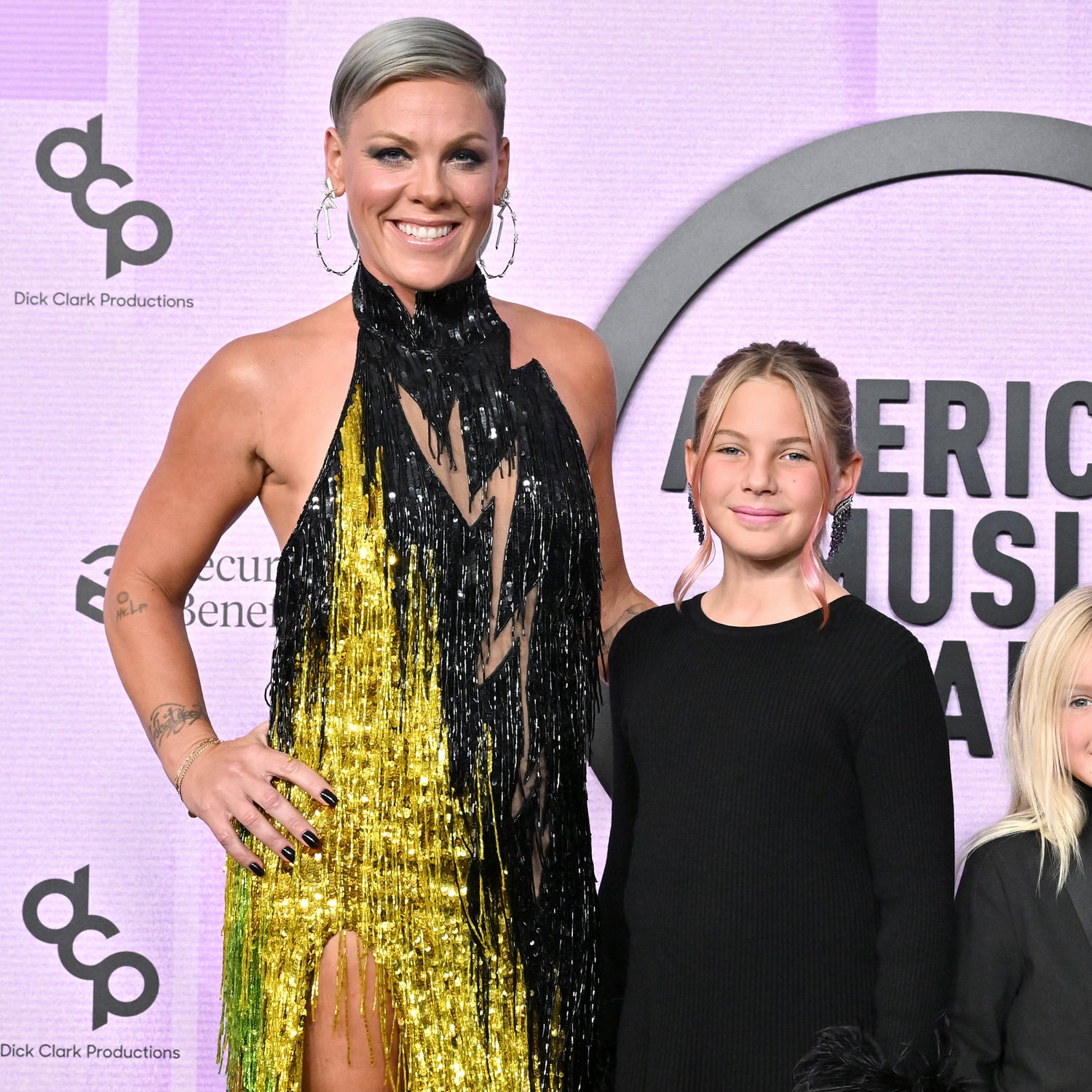 Willow Sage Hart is a songstress in the making. On Dec. 13, Pink shared a video of her 11-year-old daughter performing a cover of Olivia Rodrigo’s “The Rose Song” from “High School Musical: The Musical: The Series” at her first school recital. “So proud of this girl (first recital) nailed it,” the mom of two captioned the video of Hart standing on stage between a keyboard and an illuminated Christmas tree.

Like her mom, Hart proved that she has the vocal chops to beautifully perform a ballad when she sang, “All my life, I’ve seen myself through your eyes / Wonderin’ if I am good enough for your time / You love me but for all the wrong reasons / Am I somethin’ to you and not someone? / ‘Cause I feel trapped on this pedestal you put me on / You tell me that I’m beautiful but I think that’s an understatement.”

After the first verse, Hart delivered a few melodic “whoos,” injecting each lyric with an impressive amount of passion and vocal control for someone so young. Following the performance, the crowd cheered and broke into well-deserved applause. Smiling wide, Hart laughed as she took a bow and walked off stage.

“This 11 year old (11,000 year old soul) blows me away,” Pink added, tagging Rodrigo in the comment. While Pink made sure to cheer her daughter on from the audience, Hart also had a few fans watching from home. “Holy cow!!! What a voice! What composure. Superstar,” Mandy Moore wrote. In the comments section, Jeremy Renner noted that Pink “must be so ridiculously proud,” while Rock & Roll Hall of Fame inductee Nancy Wilson added, “Whoah Nelly! [There’ll] be no stopping her!”

It’s no surprise that Hart nailed her recital given that she had her first chart-topping hit when she was 9 years old. In February 2021, Hart and her mom released their “Cover Me in Sunshine” duet, marking the budding musician’s first musical collaboration. In May 2021, Pink also shared the stage with her daughter at the Billboard Music Awards, where the duo delivered an impressive trapeze performance set to their song.

In November, Pink brought her whole family, including her daughter; her nearly 6-year-old son, Jameson Moon Hart; and her husband, Carey Hart, down the red carpet at the American Music Awards. It wasn’t Willow’s first red carpet, and something about this recital video tells us it won’t be her last.