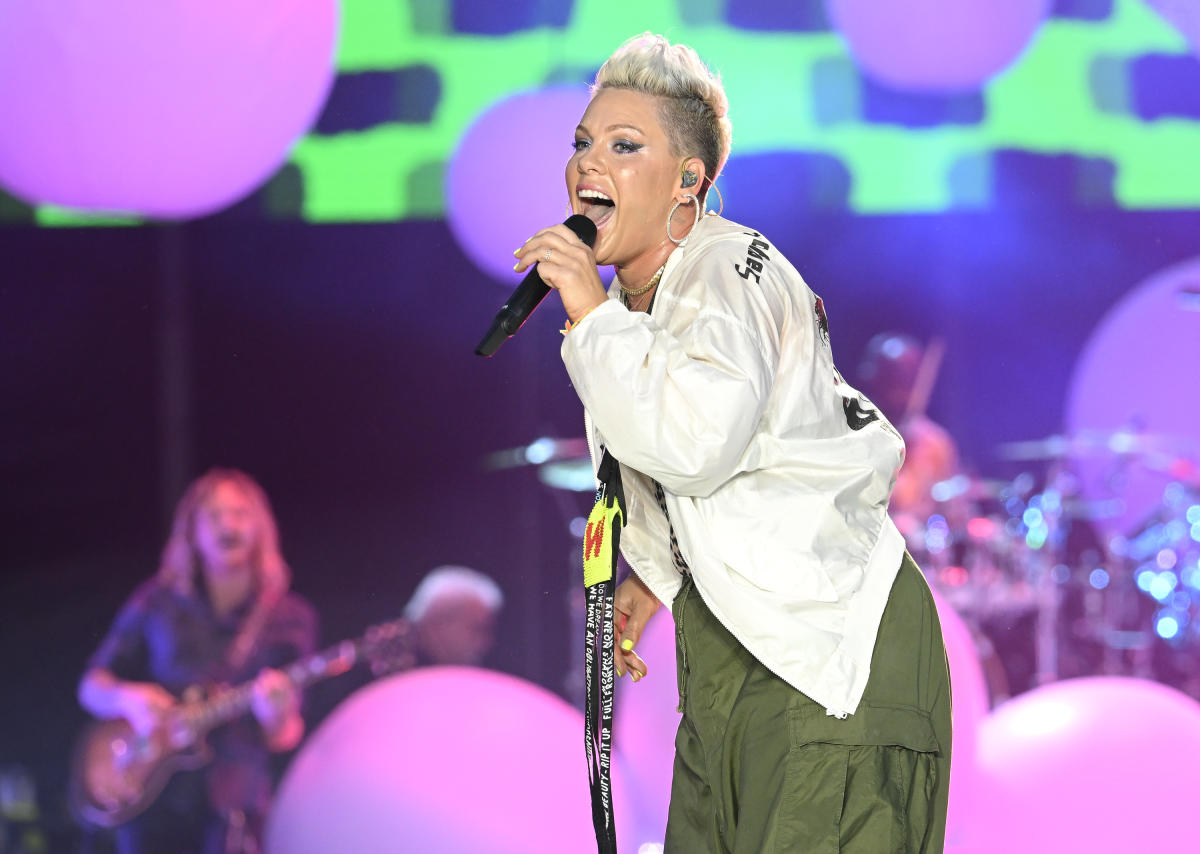 Pink has a strong message for her fans that are in favor of the Supreme Court’s anti-abortion ruling.

On Saturday, the “All I Know So Far” singer, 42, took to Twitter to share a passionate message to her followers in the wake of the overturning of Roe v. Wade, the 1973 decision that protected abortion rights.

“Let’s be clear: if you believe the government belongs in a woman’s uterus, a gay person’s business or marriage or that racism is OK — THEN PLEASE IN THE NAME OF YOUR LORD NEVER F****** LISTEN TO MY MUSIC AGAIN,” the singer wrote. “AND ALSO F*** RIGHT OFF. We good?”

When one person remarked they “hope her agent survives the stroke” following her passionate statements, Pink stood her ground.

“Thank you Olivia and Lily,” Pink wrote on Twitter regarding Rodrigo’s dedication of the song to the SCOTUS justices who struck down the landmark 1973 ruling.

As for Pink, the singer is certainly no stranger to speaking her mind on social media. Last year, the singer took to Twitter to offer her support to the Norwegian female beach handball team in their battle against wearing bikini bottoms during games. The Grammy-winning singer announced that she would be willing to pay the disciplinary fines the 10-member team incurred for refusing to wear bikini bottoms in competition, Yahoo Entertainment previously reported.