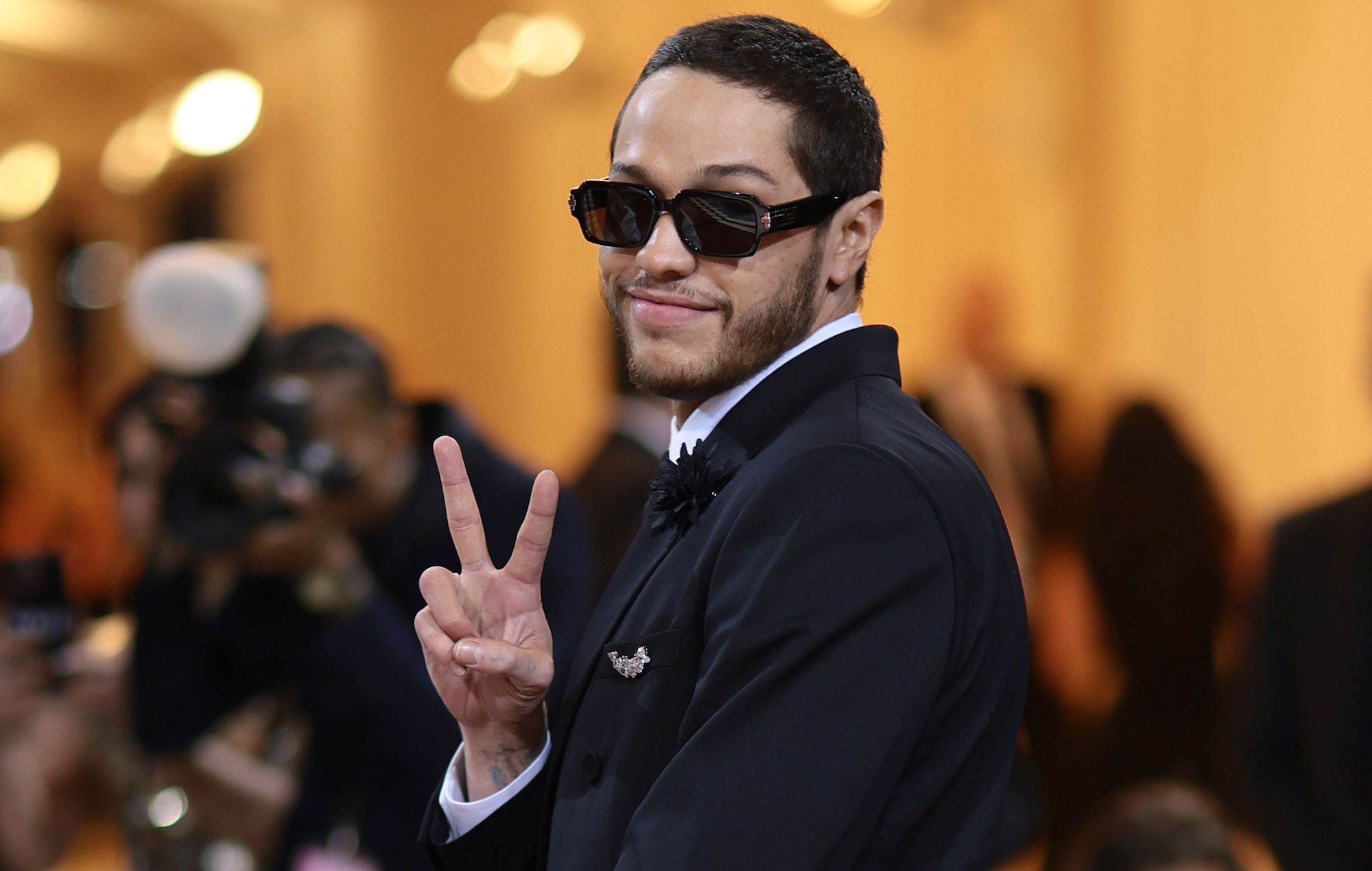 Pete Davidson is set to leave Saturday Night Live at the end of the current season, it has been reported.

The show’s 47th season comes to a close tonight (May 21) with musical guest Japanese Breakfast alongside Russian Doll and Orange Is The New Black star Natasha Lyonne as host.

According to reports in Variety and The Hollywood Reporter, the show will be Davidson’s last on the show after seven seasons in the job.

The news comes after Davidson remarked in 2021 that he was “ready to hang up the jersey” with regards to his stint on SNL.

Representatives for SNL network NBC have not commented on the matter or confirmed the departures.

Directed by Halina Reijn, Bodies Bodies Bodies sees Sophie (Amandla Stenberg) host a house party to introduce her girlfriend Bee (Maria Bakalova) to her group of friends. As they play a murder-in-the-dark game which ends in a real-life murder, the group have to investigate who is responsible.

Other forthcoming projects for the star include a role in romantic comedy Meet Cute opposite Kaley Cuoco, while Davidson is also set to play a fictionalised version of himself in the comedy series Bupkis, described as a “raw” and “unflinching” version of Davidson’s real life.

The comedian, who is dating Kanye West’s ex-wife Kim Kardashian, has recently been the subject of public attacks from the rapper and producer. Along with being criticised in the lyrics for the track ‘Eazy’, a likeness of Davidson is attacked in two separate music videos from Ye.