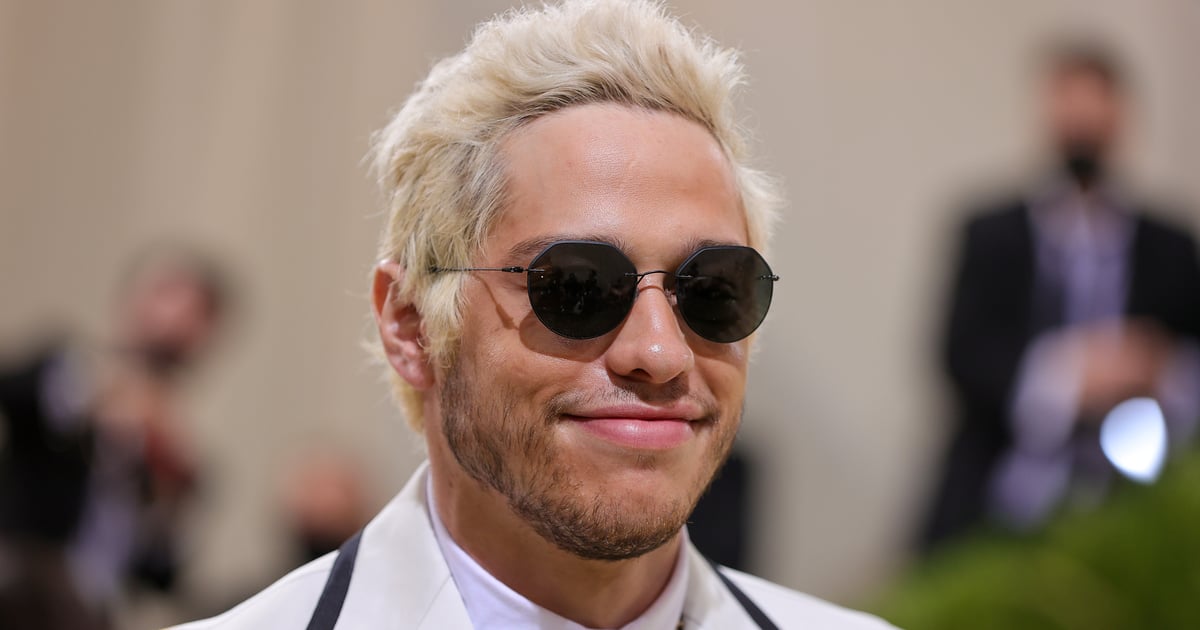 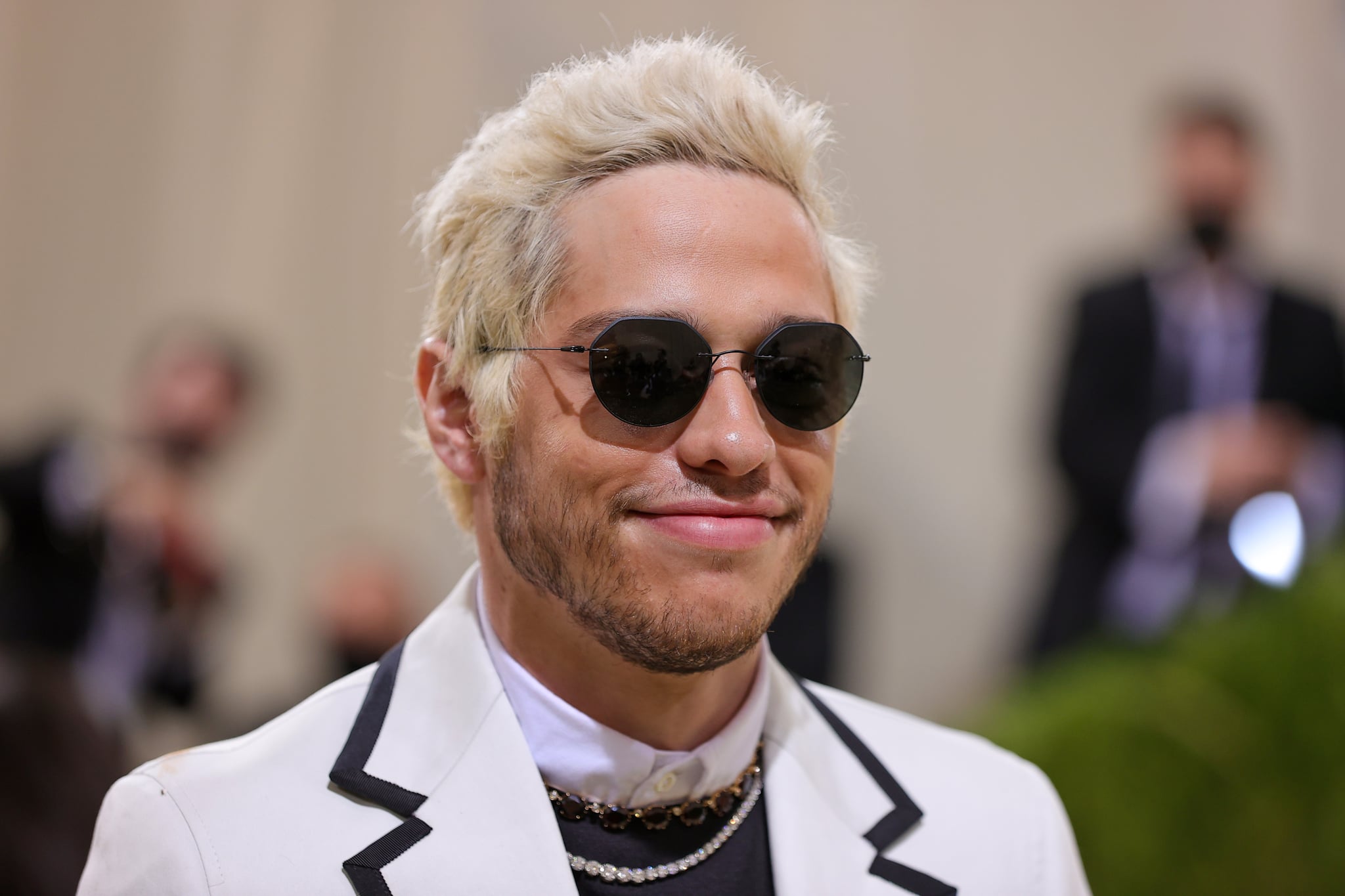 Pete Davidson’s love language is tattoos. The comedian and “Saturday Night Live” cast member has a well-established history of getting tattoos inspired by his relationships. His latest high-profile romance is proving to serve similar inspiration: after less than five months of dating, Davidson already appears to have Kim Kardashian ink.

The new tattoo was spotted in a recent shirtless selfie included in an alleged text exchange between Davidson and Kanye West, leaked on March 13 by Davidson’s friend and creative collaborator Dave Sirus. All of that aside, it sure looked as though Kardashian’s three-letter first name was tattooed in black ink over the right side of Davidson’s chest.

The news is especially surprising since Davidson has been in the process of removing all his tattoos after finding it too tedious having to cover them up for roles. “You have to get there three hours earlier to cover all your tattoos, because for some reason people in movies, they don’t have them that much,” he said on “Late Night With Seth Meyers” in May 2021. He added, “So now I’m burning them off, but burning them off is worse than getting them . . . If you’re going to get tattoos, just make sure you really want it.”