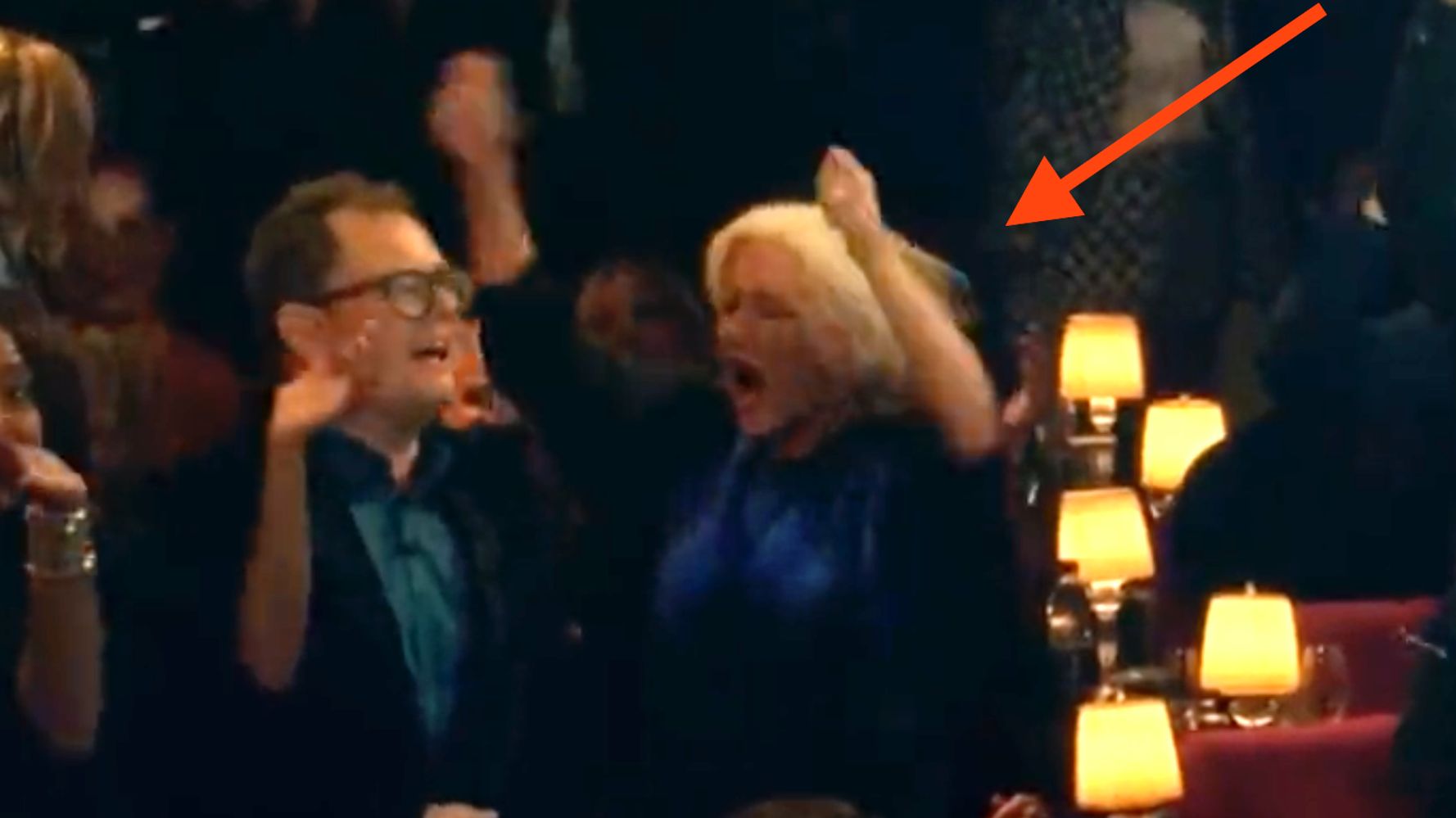 Emma Thompson is evidently a big fan of “Rolling in the Deep.”

The British acting legend brought all the energy the hit deserves as Adele belted it out at her recent “An Audience With Adele” concert at the London Palladium. The special was taped before a celebrity audience and aired on ITV in the U.K. over the weekend.

The “Love Actually” star, who surprised Adele during the show by reuniting her with a childhood teacher, was seen bursting from her seat and dancing, arms raised, as the singer began her 2011 chart-topper.

Viewers were delighted with her enthusiasm.

“I want to enjoy my life as much as Emma Thompson is enjoying her evening,” one fan commented.

Check out the reaction below.

Adele’s concert aired shortly after the release of her latest album, “30.” She performed new music and classic hits for friends, family and A-list guests at the London show earlier this month, which included big-name attendees like Stormzy, Samuel L Jackson and Emma Watson.