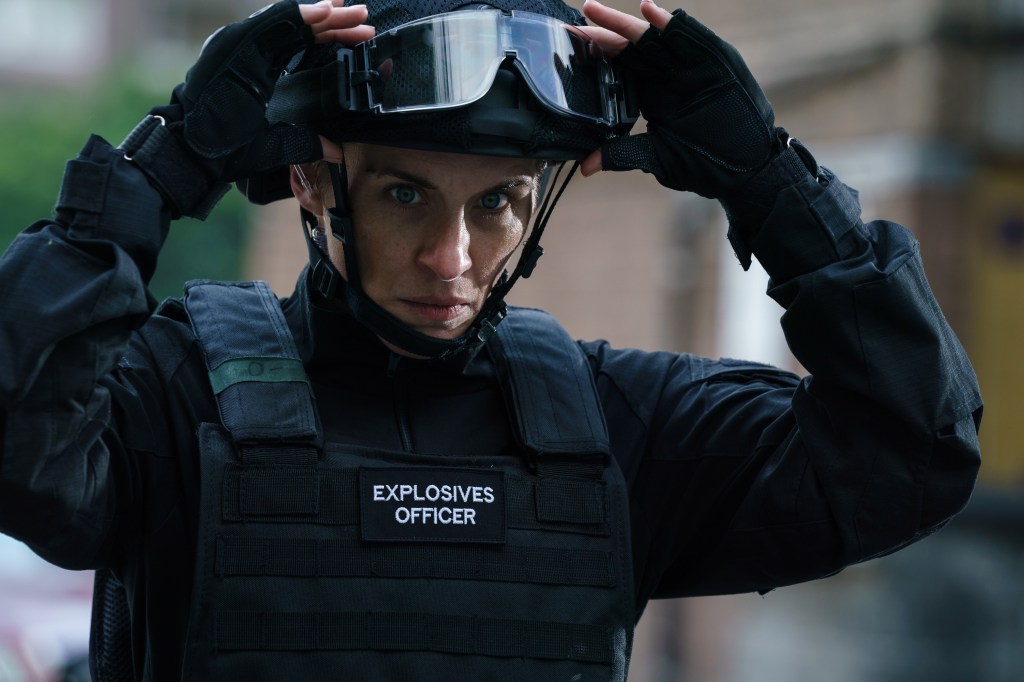 EXCLUSIVE: Peacock is to be the U.S. home of ITV’s Jed Mercurio-produced thriller Trigger Point.

The high-pressured drama starring Line of Duty’s Vicky McClure and Life’s Adrian Lester follows the streamer’s acquisition of similar UK scripted shows such as BBC double The Capture and Vigil.

The NBCU streamer will launch the series on July 7.

Trigger Point, which was produced by Line of Duty creator Mercurio’s HTM Television and written by newcomer Daniel Brierley, stars McClure and Lester as frontline officers who must risk their lives during a terrorist campaign in the heart of London. When a terrorist campaign threatens the capital over one summer, the Expos are at the forefront of urgent efforts to find out who is behind the bombings before fatalities escalate.

With Mercurio’s reputation for ratings-grabbers preceding him, the six-parter performed extremely well with audiences, amassing almost 10M for some of its later episodes.

Distributed by All3Media International, Trigger Point has already sold to Australian streamer Stan, Canada’s CBC, HBO Latin America, China’s Pumpkin Film and a wealth of other nations including via a pan-territory deal with BBC Studios in Asia.