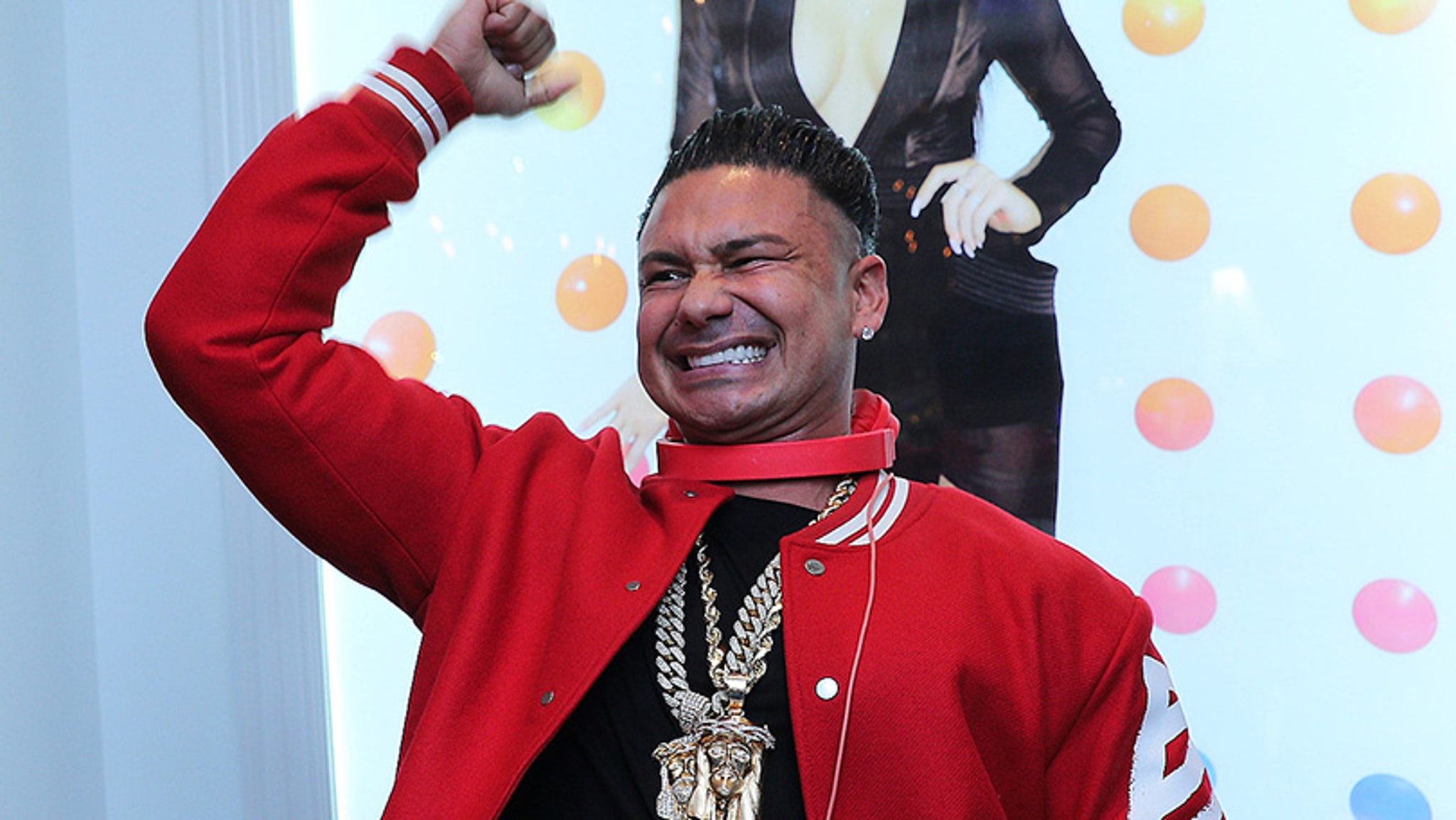 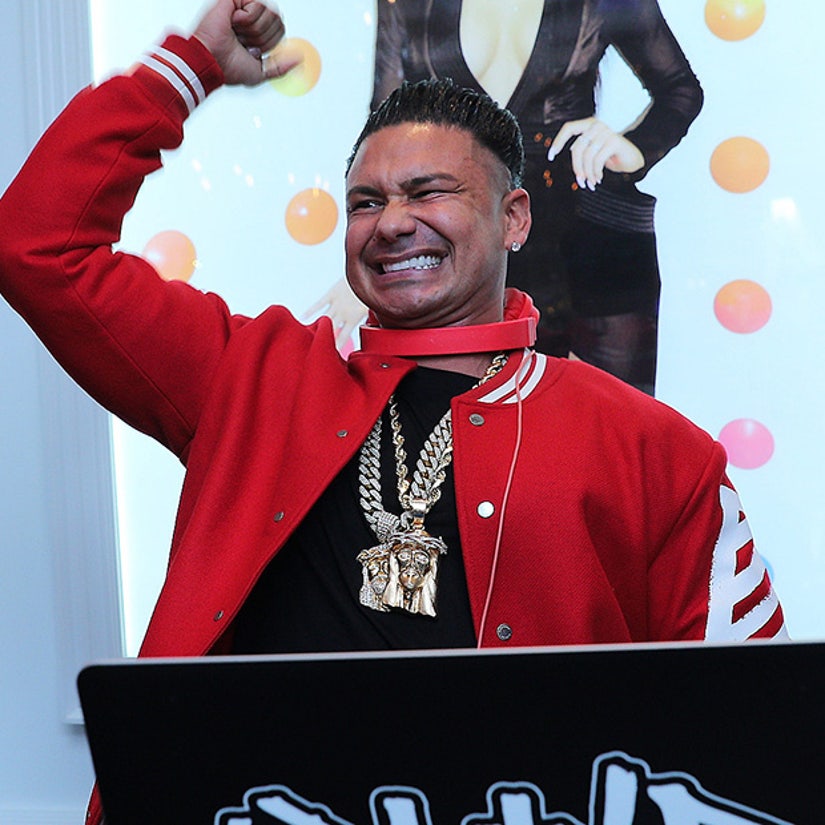 According to the reality star, there was someone filming all night, even when they'd bring someone to bed: "They have that footage somewhere. So like that's in a safe somewhere."

Sure, that’s because you never knew what this cast might get up to or when a fight might break out at any moment of the day or night, but it also meant the network captured everything … and we do mean everything!

Pauly noted that “there’s somebody working on the set all night,” adding, “You can’t really get much sleep.” When he was asked if that meant there was a camera panned on them during their most intimate moments, Pauly said “you can hear them all night,” referring to the cameras moving via joystick controllers.

[You can hear that part of the conversation at 18:00 in the below video:]

“We’d bring these girls home or whatever, and then all they can actually film is like alright the covers going on us so you know what happens. But they don’t actually film the act,” he said, but he then clarifed that “they do” film it, “they have that footage somewhere.” They just, obviously, don’t air it.

And Pauly’s not alone in his conviction that these tapes exist as apparently the whole cast knows about it. “Those tapes exist,” he insisted. “We always joke about it. We’re like, ‘Yo, where is that footage?”

“So like that’s in a safe somewhere. Like those are our sex tapes. There’s a lot of them,” he laughed. “I want to sell those some day.”

Speaking of all the rampant sex and crazy fights, Pauly insisted that the show was totally unscripted when it first aired. They had a book of places they could go based on where cameras were allowed, and they couldn’t go do things alone.

Now, he says “Family Vacation” is filmed more “Housewives” style. “There’s no script, but they’re like, ‘Alright, call Vinny right now and ask him how he feels about whatever. But there’s no script.”

Pauly also gave a public shout-out for Sammi to return to the show, at least for a little while. Her reason for not returning was because her ex, Ronnie, was a part of the show and that relationship got ugly, but Ronnie is taking a sabbatical.

“We’re like, Sammi you should come back. Why would she say no to money?” Pauly mused. “I don’t know what she’s doing now; why wouldn’t she come back?” 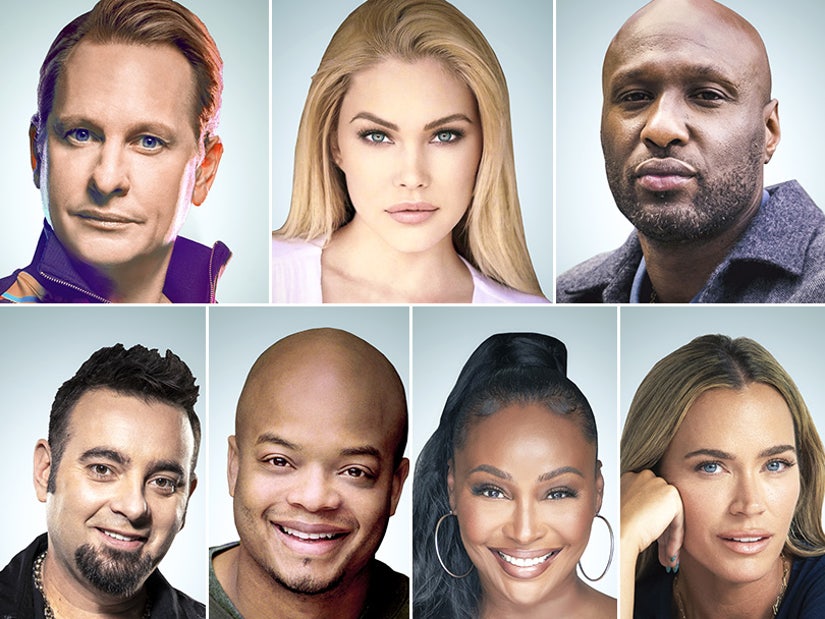