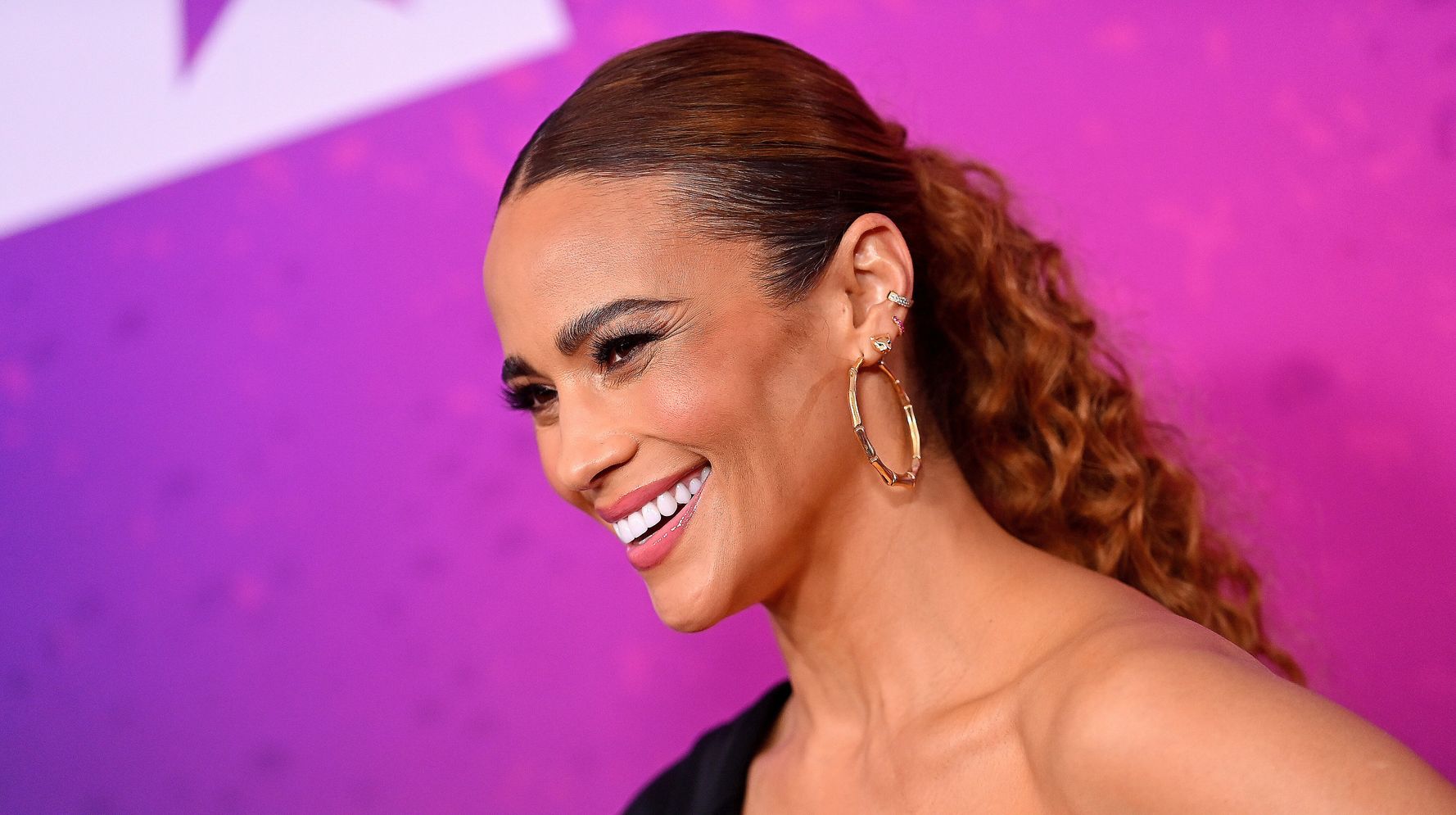 Paula Patton showed the world how she makes fried chicken, and the internet is fired up about it.

The “Deja Vu” actor, who was formerly married to singer Robin Thicke, has found herself at the center of jokes and memes after uploading a five-minute video tutorial on how to make her mother’s fried chicken.

Patton posted the clip in March, but the video resurfaced on Monday after a TikTok user bashed her cooking missteps.

It’s not unheard of for celebrities to use their social media pages to share clips of themselves cooking, like E-40 and Snoop Dogg, but people weren’t loving Patton’s culinary repertoire.

TheTrackQueen called Patton out for several cooking cardinal sins, including improperly cleaning the chicken and seasoning it while it was already frying in the oil.

The video didn’t take long to reach viral status because of how outraged people were by Patton’s technique. Here’s what Twitter is saying about her mom’s chicken recipe: