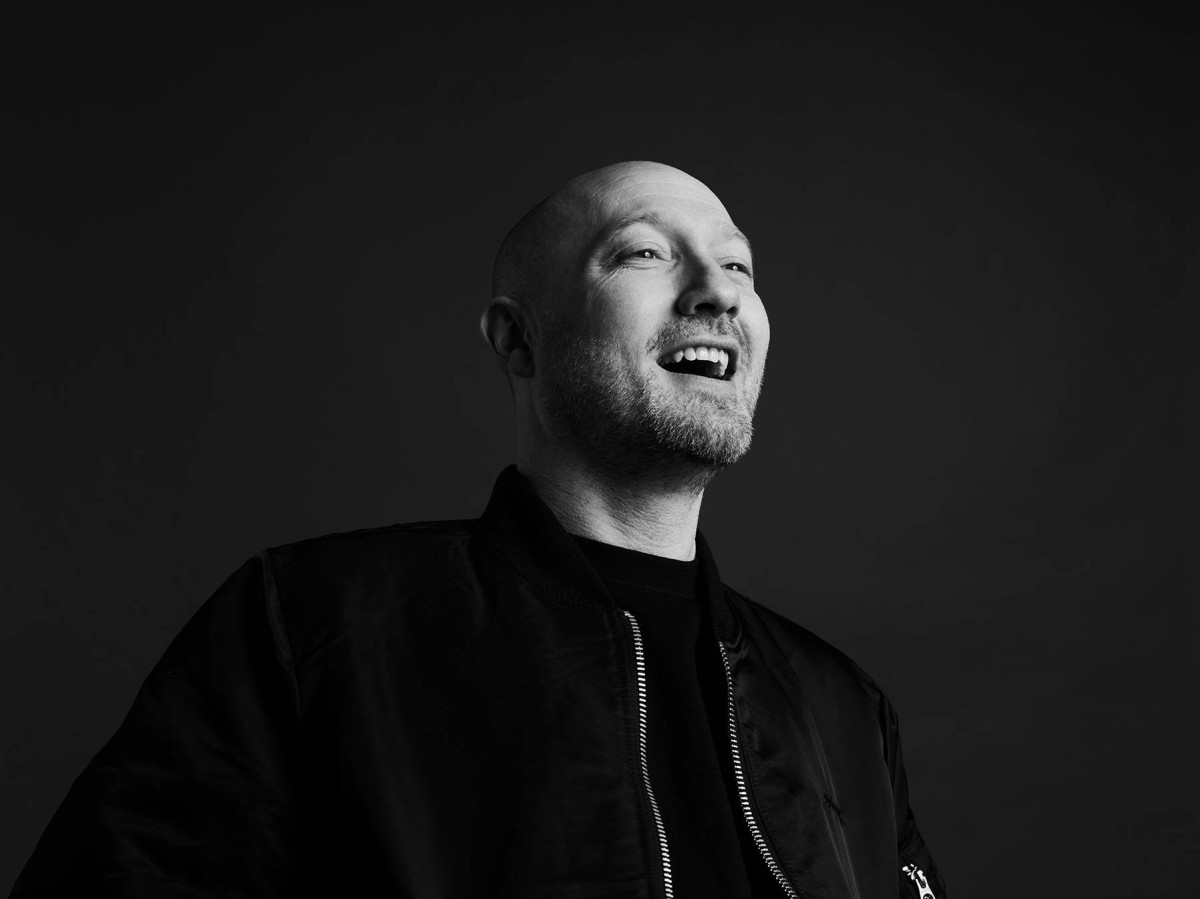 Berlin’s Paul Kalkbrenner is ready to embark on a North America tour next month.

Hot on the heels of a back-to-back festival run in Europe, where he performed at Tomorrowland, Off Sonar, Mysteryland, Untold, Balaton Sound and more, the techno star has now unveiled the dates for his stunning new live concert tour.

Over the past two decades of his career, Kalkbrenner has built a reputation unlike any other electronic music artist. Having released eight albums, headlined stadiums and constantly pushing boundaries, he continues to be a leading artist at the intersection of production and performance.

His North America tour will see Kalkbrenner performing immersive, 2.5-hour-long sets with a groundbreaking new concept. He will be backed by angled mirrors instead of traditional LED screens, giving fans a bird’s-eye view of his wholly singular live setup.

Pre-sale tickets for the tour can be purchased in the PK Baze app, where fans can also find exclusive content, limited edition merch and more. For more information on the tour, navigate to Kalkbrenner’s official website.

Check out the dates and stops of the upcoming tour below.