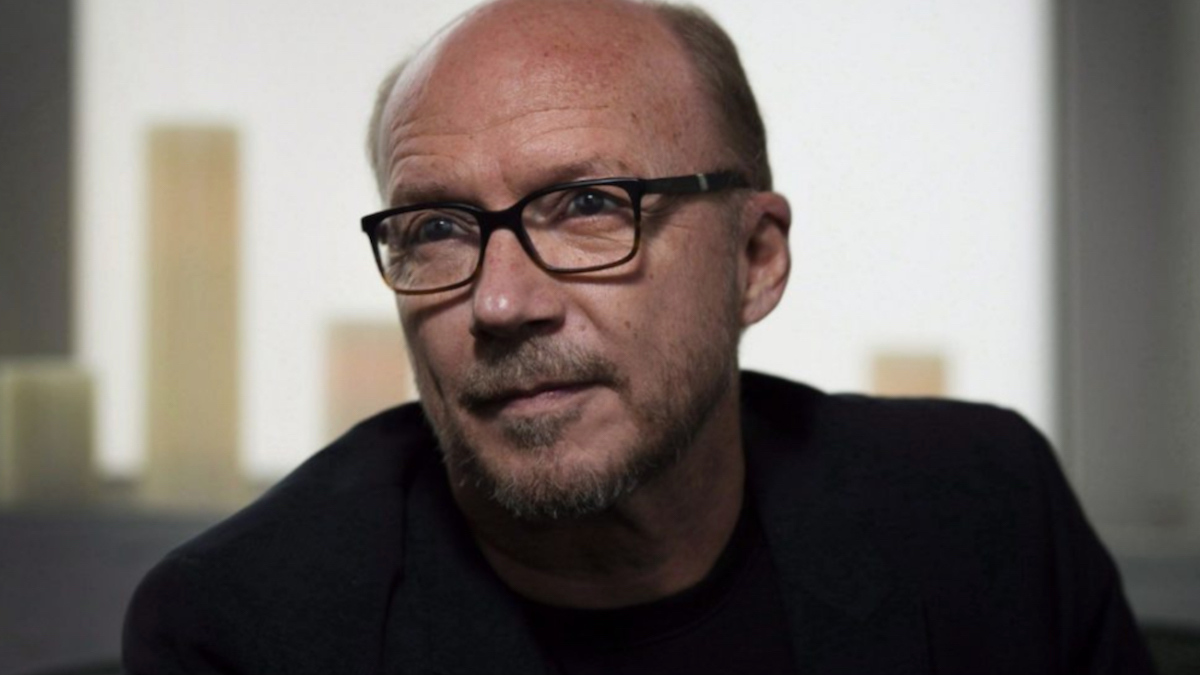 Paul Haggis was arrested in Italy for sexual assaulting an anonymous woman who pressed charges against the Oscar-winning Canadian screenwriter.

Variety reports that Haggis — known for his work on films like 2004’s Crash and Million Dollar Baby — was charged with forcing a non-Italian woman to undergo sexual intercourse over the course of two days in Ostuni, Italy. Per an Italian police report, Haggis took the alleged victim to the Papola Casale airport in nearby Brindisi, where she was left early Friday morning despite her “precarious physical and psychological conditions.”

The report adds that airport staff and border police assisted the woman by giving her first aid and accompanying her to the offices of the Italian squadra mobile police unit. She was then taken to a hospital in Brindisi.

Haggis was visiting Ostuni to hold several master classes at Allora Fest, a new film event set to run there later this month. After news of the lawsuit broke, Allora Fest issued a statement saying that their directors “immediately proceeded to remove any participation of [Haggis] from the event” and “express full solidarity with the woman involved.”

Allora Fest’s statement continued: “The themes chosen for the festival are, among others, those of equality, gender equality, and solidarity. As professionals and women they are dismayed and hope that the festival will help foster more information and awareness on such a topical and increasingly pressing issue.”

Haggis was previously sued in 2018 by Haleigh Breest, a publicist who alleged that the filmmaker had violently raped her after a premiere in 2013. Following news of the suit, three additional women came forward with their own sexual misconduct accusations against Haggis, who has denied all claims. The trial is still pending due to COVID delays.