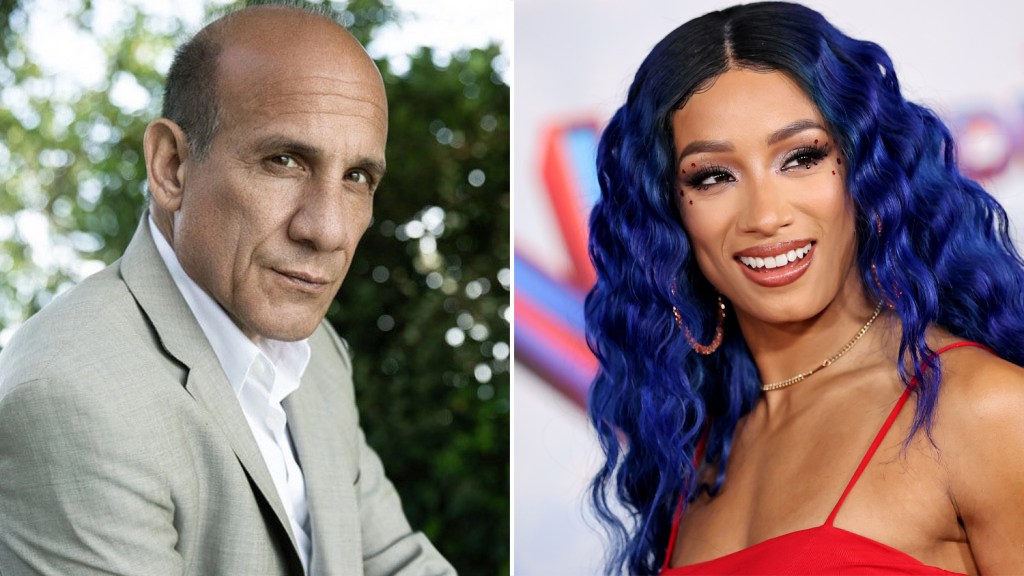 EXCLUSIVE: Paul Ben-Victor (Plane) and Mercedes Varnado (The Mandalorian) are the newest additions to the cast of the action-thriller The Collective from Yale Entertainment. They join a cast that also includes Lucas Till, Ruby Rose, Tyrese Gibson, and Don Johnson, as previously announced.

In the recently-wrapped film from director Tom DeNucci, a group of righteous assassins called The Collective take aim at a highly sophisticated human trafficking ring backed by a network of untouchable billionaires. With their backs against the wall, The Collective has no choice but to put their most important mission in the hands of rookie assassin, Sam Alexander (Till). What he lacks in experience he makes up for in savvy, grit, and a keen ability to improvise in the most dangerous situations. He is aided on his journey by Hugo (Gibson) and Liam (Johnson), former CIA operatives turned rogue vigilantes. They face off against Daisy (Rose), the cunning general manager of this evil, clandestine organization. Sam must prove to himself, Liam and Hugo that he’s Collective material on this life-or-death, take-no-prisoners mission.

Ben-Victor will play Miro Lindell, who serves as auctioneer to a seedy underground cabal of billionaires bidding on human lives. Watching his back at all times is the blade wielding company pit-bull and chief of security, Nikita (Varnado).

Known for turns in series like The Wire and films like Martin Scorsese’s The Irishman, Ben-Victor can currently be seen starring alongside Gerard Butler in the Lionsgate action-thriller, Plane. The actor is part of the ensemble of Apple TV+’s Will Smith-led action-thriller Emancipation and has also recently appeared in such series as Gravesend, Paul T. Goldman and Pam & Tommy.

Varnado is a professional wrestler and actress known to WWE fans as Sasha Banks who in 2020 made her acting debut, as part of the second season of Disney+’s hit Star Wars series, The Mandalorian.