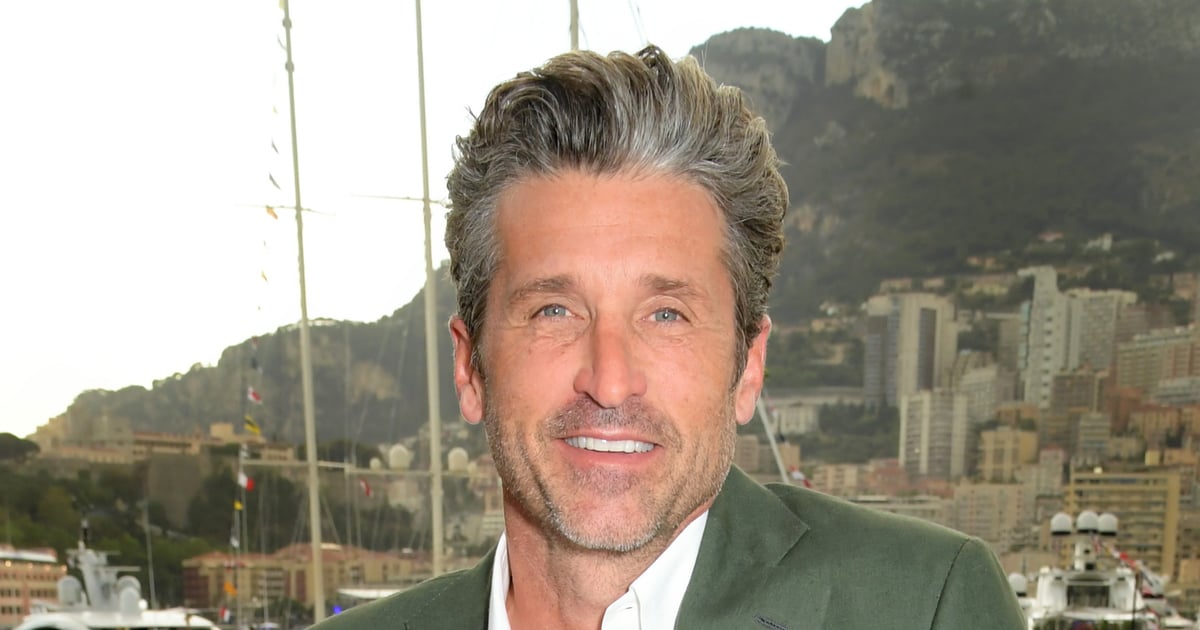 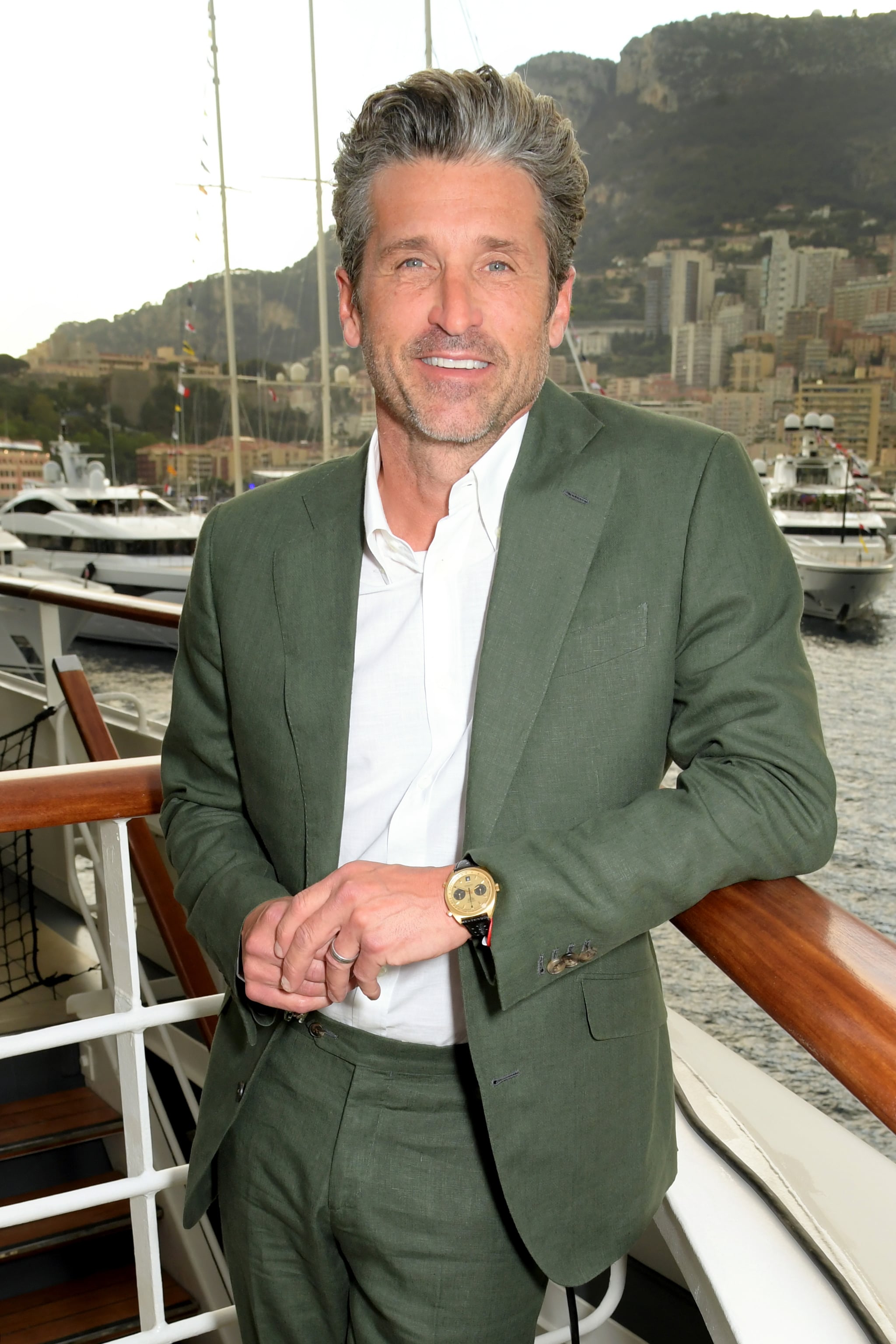 Say goodbye to Patrick Dempsey’s brief but glorious silver-fox era. On Dec. 12, the actor decided to cut his recently platinum-blond hair with the help of his professional makeup artist wife (and groomer extraordinaire) Jillian Dempsey.

Dempsey, who can now be seen sporting a buzz cut, recently made waves after coloring his hair a silvery-blond hue while filming the movie “Ferrari,” in which he plays race-car driver Piero Taruffi. “Going super short and a buzzed haircut is a first for Patrick,” Jillian says of the actor’s new look. “He has a fearless nature and allows me to do just about anything with his hair.”

Contractual obligations aside, blond hair transformations have been having a serious moment in Hollywood. Ariana Grande went “Glinda” blond as she prepares to play the character in the “Wicked” movie, Eiza González was spotted with the color in March as she attended the screening of her film “Ambulance,” and even Gigi Hadid got in on the fun during fashion month. If you’re looking for your own hair-color transformation, you can try everything from the trendy “Targaryen blond” to the more subdued “cashmere blond.”

Clearly Dempsey was ready to say goodbye to his blond era and start off 2023 with a fresh new look, and there’s arguable no better way to do that than with a buzz cut. Take a closer look at Dempsey’s new haircut below.