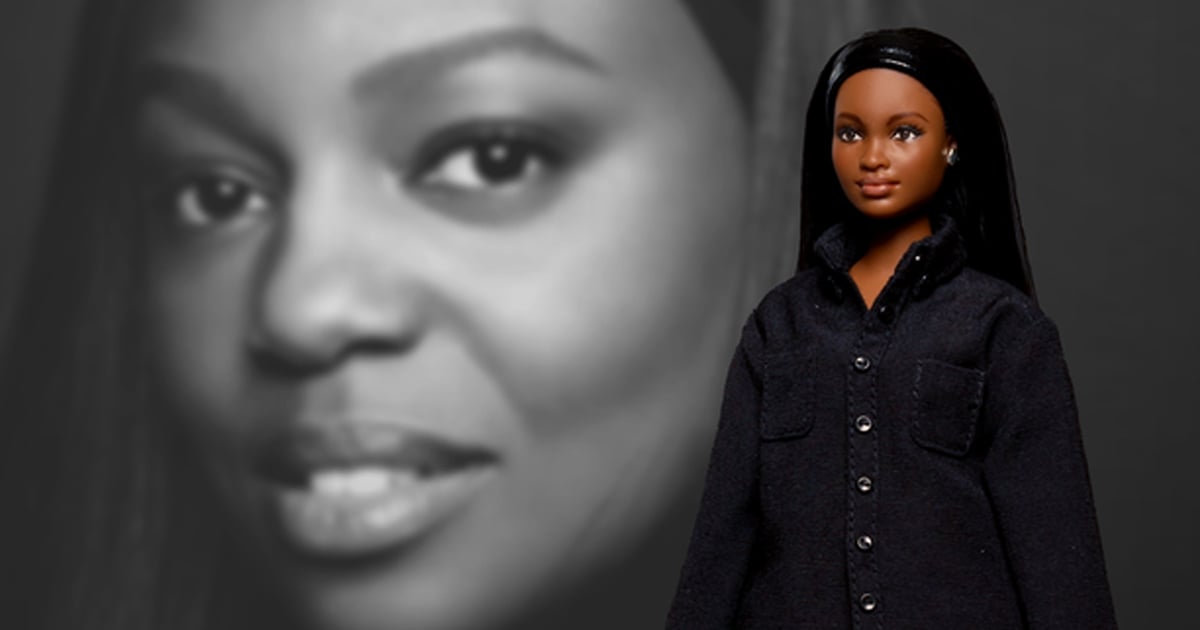 First came a billion, then came a Barbie. Celebrated makeup artist Pat McGrath, who turned her eponymous makeup line into a billion-dollar business in three years, has now been honored with a doll created in her likeness. In anticipation of International Women’s Day on March 8, it was announced that McGrath would be joining the Barbie Role Model collection. Fellow honorees include entertainment mogul Shonda Rhimes, fashion designer Lan Yu, and content creator Lena Mahfouf.

“It is an honour having a Barbie in my likeness and I would be so happy if it in any way inspires anyone to follow their dreams and believe that with hard work, creativity, and perseverance, everything is possible,” McGrath said in a statement. In her 25 years in the industry, McGrath successfully launched Pat McGrath Labs, landed on the “Time” 100 Most Influential People list, and was made a dame of the British Empire for services to the fashion and beauty industry and diversity.

The release is part of the brand’s Dream Gap initiative, which encourages leadership aspirations in girls who, according to research from the NYU Cognitive Development Lab, tend to develop self-limiting beliefs around the age of 8. “We know that children are inspired by what they see around them, which is why it’s so important for young girls to see themselves reflected in role models who’ve daringly pushed past roadblocks,” said Lisa McKnight, SVP and Global Head of Barbie and Dolls.