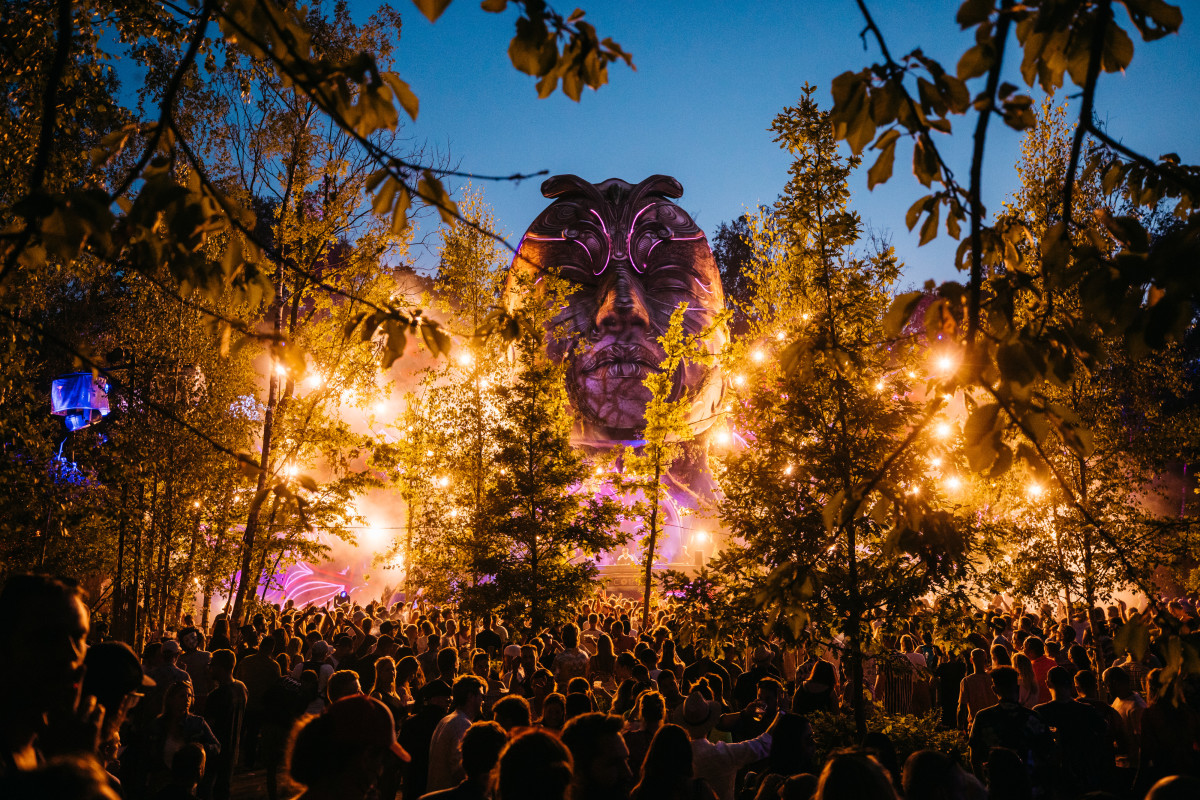 One of the world’s most iconic music festivals is set to land in the lush jungles of Tulum.

Thanks in part to its sumptuous locale, Tulum has emerged as one of the world’s top dance music destinations, locking horns with Ibiza and Mykonos, among others. It’ll now play host to the fabled Tomorrowland, who will assemble their fan-favorite CORE stage at the closing of Tulum’s paradisiacal Zamna Festival.

Located in the heart of Tulum near a natural cenote, Zamna is the city’s most popular music festival. The event’s organizers are currently gearing up for its return to Mexico’s Quintana Roo jungle from December 31st to January 14th.

Tomorrowland debuted the eye-popping CORE stage, which they liken to “a temple of human expression,” in 2017 at their flagship festival in Belgium. Since then, the stage has hosted the biggest names in techno and house music, quickly becoming one of the brand’s most beloved.

That isn’t changing when it comes time for CORE Tulum. Scheduled for January 14th, 2023, the takeover boasts a stellar lineup consisting of Maceo Plex, Nina Kraviz, Vintage Culture and Cellini. You can purchase tickets here here.