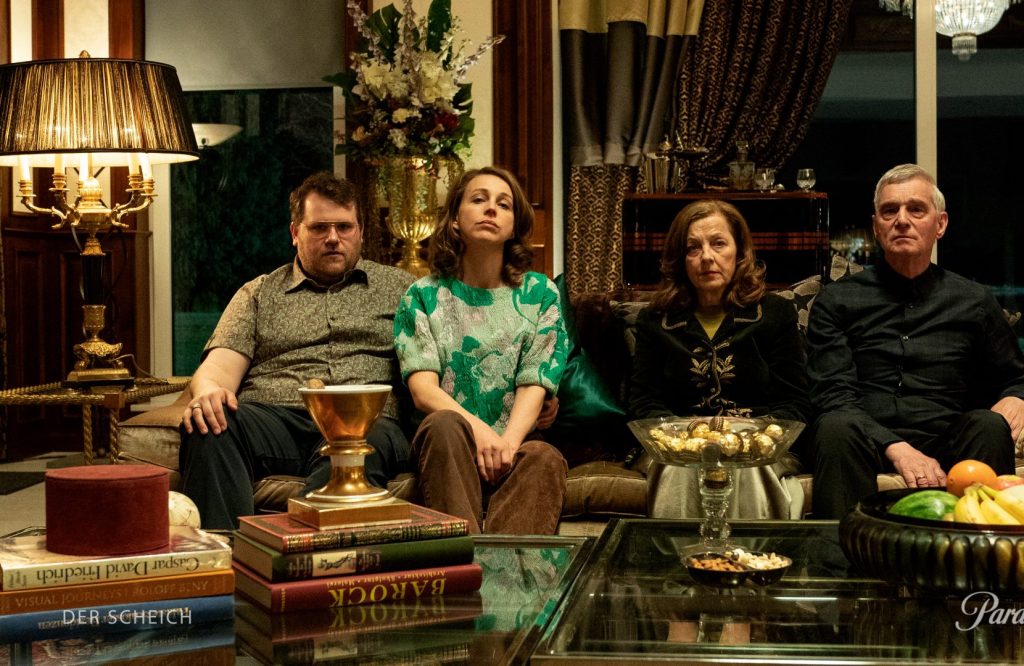 As Paramount+ prepares for UK rollout this week and in advance of tonight’s swanky London do, the streamer has greenlit a seven-strong international slate including a French fantasy horror thriller, doc on the Circeo Massacre, two shows from Mexico and two from Germany including The Sheikh.

Scroll down for the full slate below as Paramount+ deepens its international push and prepares to unveil the shows at an event with the likes of Sylvester Stallone, Jessica Chastain and Gillian Anderson, amongst other A-listers. Paramount+ has taken over London’s West End for the day with a Walk of Fame-esque Walk of Stars, with 50 illuminated stars including Stallone, Anderson, Michelle Pfeiffer and Viola Davis.

CIRCEO from Italy, which is co-produced with Rai, tells the story of the massacre in the late 1970s that took place after two teenage girls were found in the trunk of a car in Rome, naked, wrapped in blankets and drenched in blood, with the trial becoming a watershed moment in the emancipation of Italian women.

From Mexico, Sinaloa’s First Lady will chronicle the life of El Chapo’s infamous Beauty Queen Bride, Emma Coronel, while One Must Die is a suspense thriller movie centering on seven people kidnapped and suddenly finding themselves part of a deadly game.

And in Germany, A Thin Line follows young “hacktivist” twin sisters who are inseparable in their quest to expose environmental wrongdoing by any means necessary and The Sheikh (Der Scheich) tells the story of a one-of-a-kind con artist, a man ridiculed as the village idiot in his hometown, reinventing himself as the heir of an Arabic fortune.

Based on Simon Beckett’s novels, The Chemistry of Death was on the debut Paramount+ international slate that included a Sexy Beast remake and Kenneth Branagh’s A Gentleman in Moscow adaptation.

“Paramount’s story began with the longest running studio in Hollywood, and today we span the globe with our worldwide production studios that create hits for audiences around the world, which now live all in one place: Paramount+,” said Marco Nobili, Executive Vice President and International General Manager of Paramount+. “As the service continues to expand internationally, there’s a great opportunity for content to travel globally, opening up a world of opportunities for talent and creators.”

The slate in full