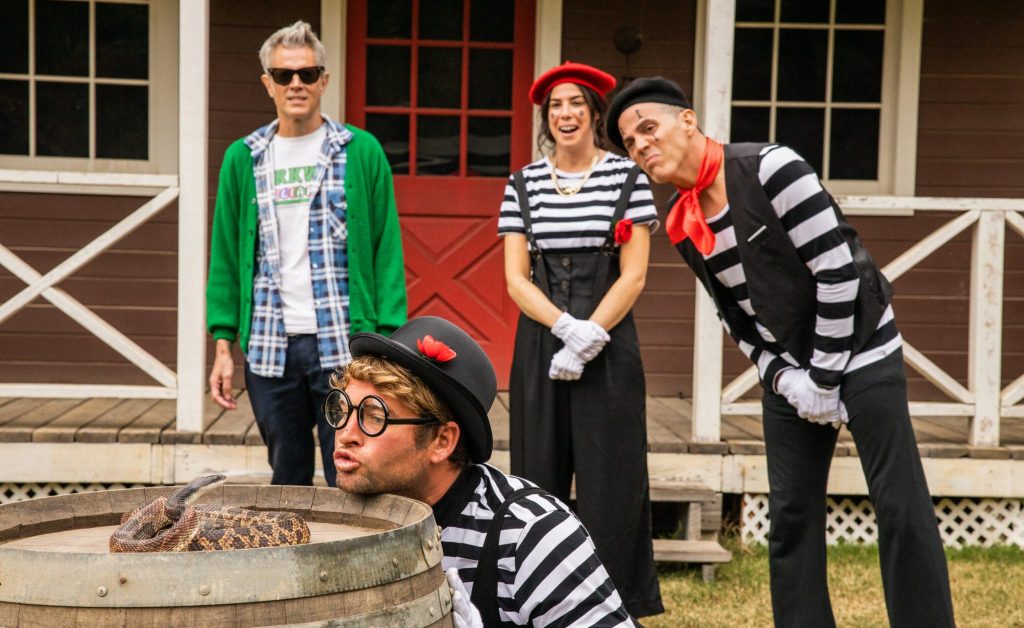 Paramount Global CEO Bob Bakish said a new Jackass series is in the works based the recent release of the latest film in the franchise.

“Based off the success of Jackass Forever, we are working with the creators to continue the partnership with a new series bringing even more ridiculous antics straight to Paramount+,” the chief executive said on a call with analysts today following quarterly earnings.

He didn’t elaborate but the tidbit came as the CEO described theatrical films as a great “springboard” for streaming content including spinoffs like a previously announced a live action spinoff series of Sonic The Hedgehog, with Sega, set for the streamer in 2023. The series about Knuckles has Idris Elba returning to voice the role.

Paramount Pictures has had strong run with theatrical revenue a bright spot at the company as movie theaters swung back into action. Revenue of $131 million compared with a meager $1 million the year earlier and included contributions from Scream, Jackass Forever and The Lost City.