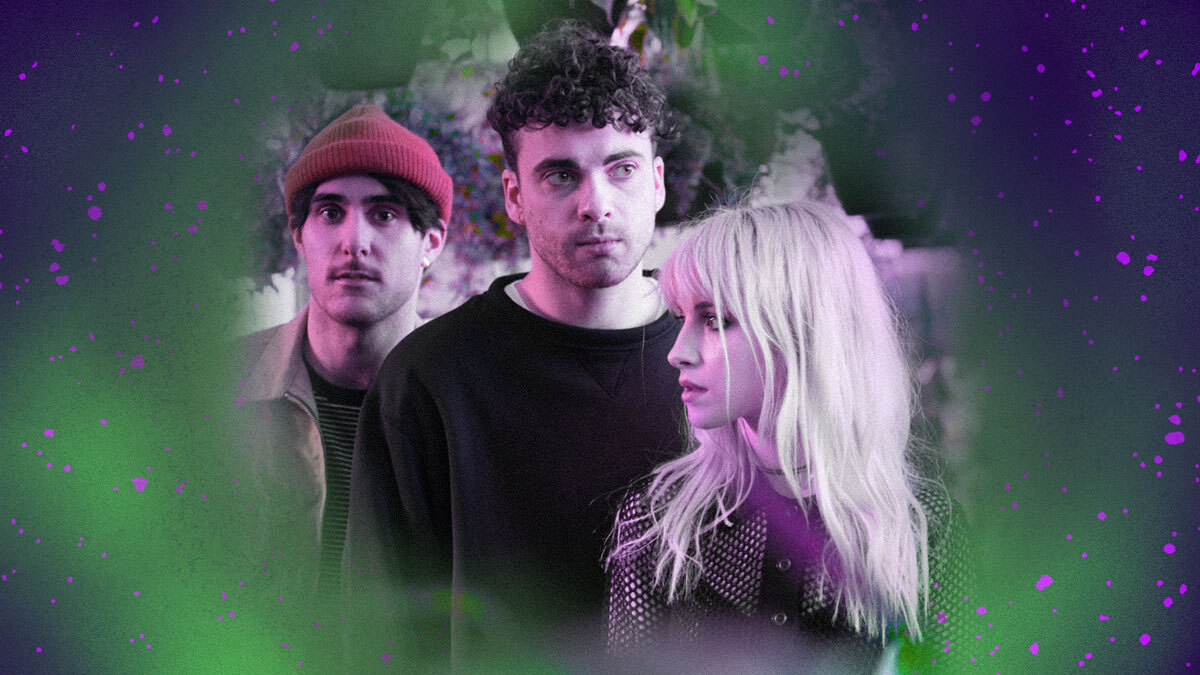 When Paramore released their first album, 2005’s All We Know is Falling, Hayley Williams was 16. Inspired by ’90s hardcore, the Nashville teenagers wrote earnest, emphatic emo, and quickly rode the wave of pop punk nostalgia that swept the 2000s. Across five albums, however, they went from Warped Tour stages to the Grammys, from a five-piece to a trio, and from pop punk to something undefinable.

How did we get here?

Paramore have always been more than the genre label thrust upon them. A zippy, energetic band with a fiery, earnest frontwoman drew them initial attention, but a darkness always lurked underneath the band’s singalong, Hot Topic-ready melodies.

Distrust of authorities and relationship drama colored the band’s early albums, released when its members were still in high school. As they aged, various members left, marriages formed and crumbled, and the darkness in Paramore’s lyrics grew more real.

By the time their most recent album, 2017’s After Laughter, rolled around, the era of “depression bops” was in full swing, and Williams’ newfound vulnerability regarding her own struggles with mental illness fit right in. In the last 16 years, we’ve watched Paramore rise, stumble, and experiment. Most importantly, we’ve watched them grow up.

In honor of Hayley Williams’ birthday — she turns 33 today (December 27th) — we’ve rounded up the songs that best exemplify this growth. Scroll to the end for a playlist of all 10 tracks.