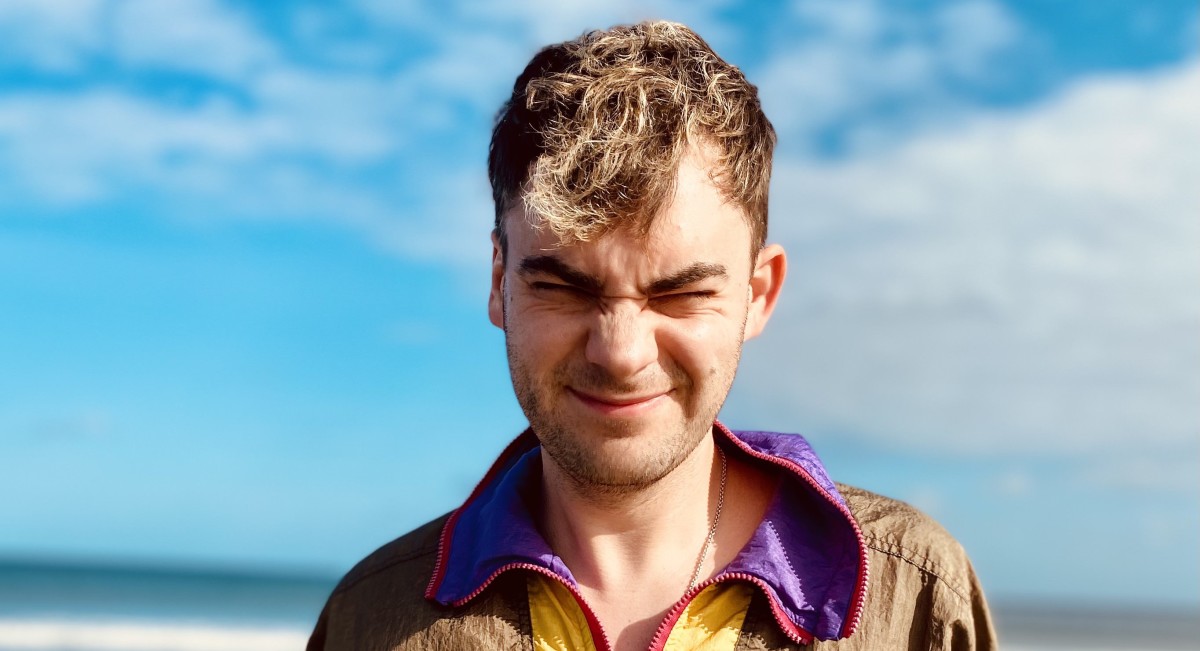 Marking the follow-up to his late 2022 single “drunk on the beach!” alongside Go Periscope), PACIFICA has returned with yet another stunning indietronica track.

Titled “SWIM SONG,” the heartfelt track enchants listeners with its hyperactive yet nostalgic melodies. Kicking off with emotive synths, fluttering arpeggios and intimate vocals, PACIFICA quickly puts the full range of his songwriting and production abilities on display.

The playful release is short and sweet, spanning less than two minutes in length. But it packs a punch, filled with gritty bass, hard-hitting percussion and dazzling sound design throughout its two drops. Take a listen to “SWIM SONG” below.

Curating his distinct sound exclusively in-house, PACIFICA is an artist to watch thanks to his upbeat production and unique vocal flair. Since he launched his musical alias with 2018’s “if you want,” he has amassed over 2.5 million collective streams across his catalog, and “SWIM SONG” kickstarts his 2023 run in a big way.

The release of “SWIM SONG” comes with a fanciful visualizer created by the talented illustrator KEEBS, who recently worked on The Chainsmokers’ So Far So Good (lofi remixes) album.