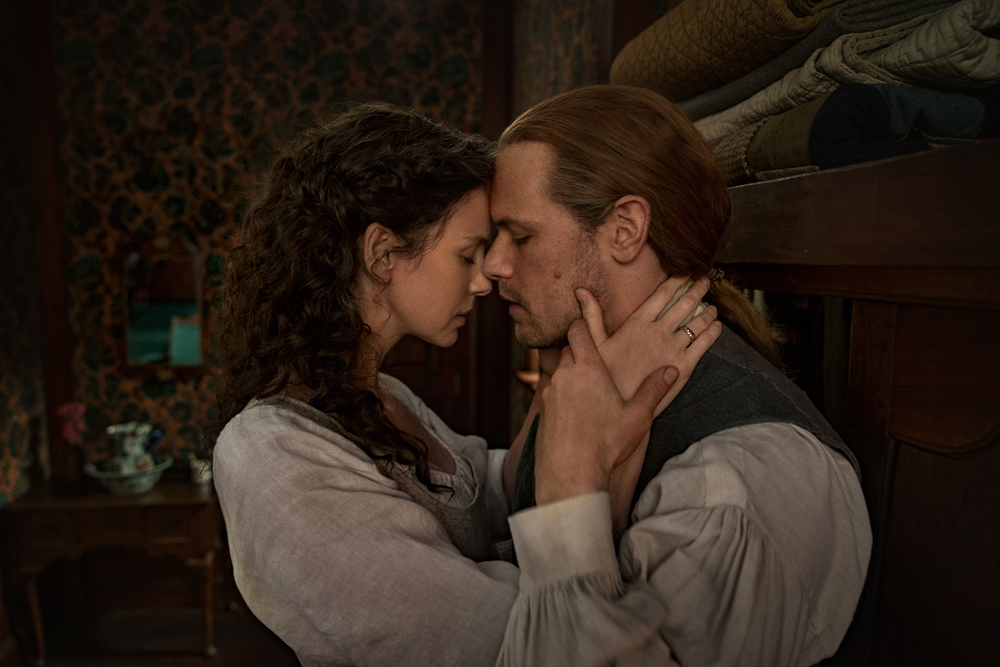 Glasgow Film Festival has unveiled the full line-up for its 2022 edition, which runs March 2-13.

Highlights include an exclusive preview screening of the first episode of season six of Starz’s popular series Outlander, which shoots in Scotland. The sixth series is due to debut on March 6.

There will be a total of 10 world premieres, including Christina Ricci thriller Monstrous; Skint, a series of monologues about living in poverty from a creative team led by Peter Mullan, Jenni Fagan, Cora Bissett and Derry Girls creator Lisa McGee; Joe Corré, the son of Malcolm McLaren and Vivienne Westwood, questioning the commodification of counterculture in Wake up Punk; Scottish war photographer David Pratt in Pictures From Iraq; and Adult Adoption, Karen Knox’s debut film about wanting to belong.

Scottish premieres include Paul Verhoeven’s Benedetta and Joachim Trier’s The Worst Person In The World.

Talent in conversation include Armando Iannucci, the director of Death Of Stalin and numerous other film and TV projects.

The festival noted that 40% of new films screening, and six of the seven films competing for the Audience Award, are helmed by women.