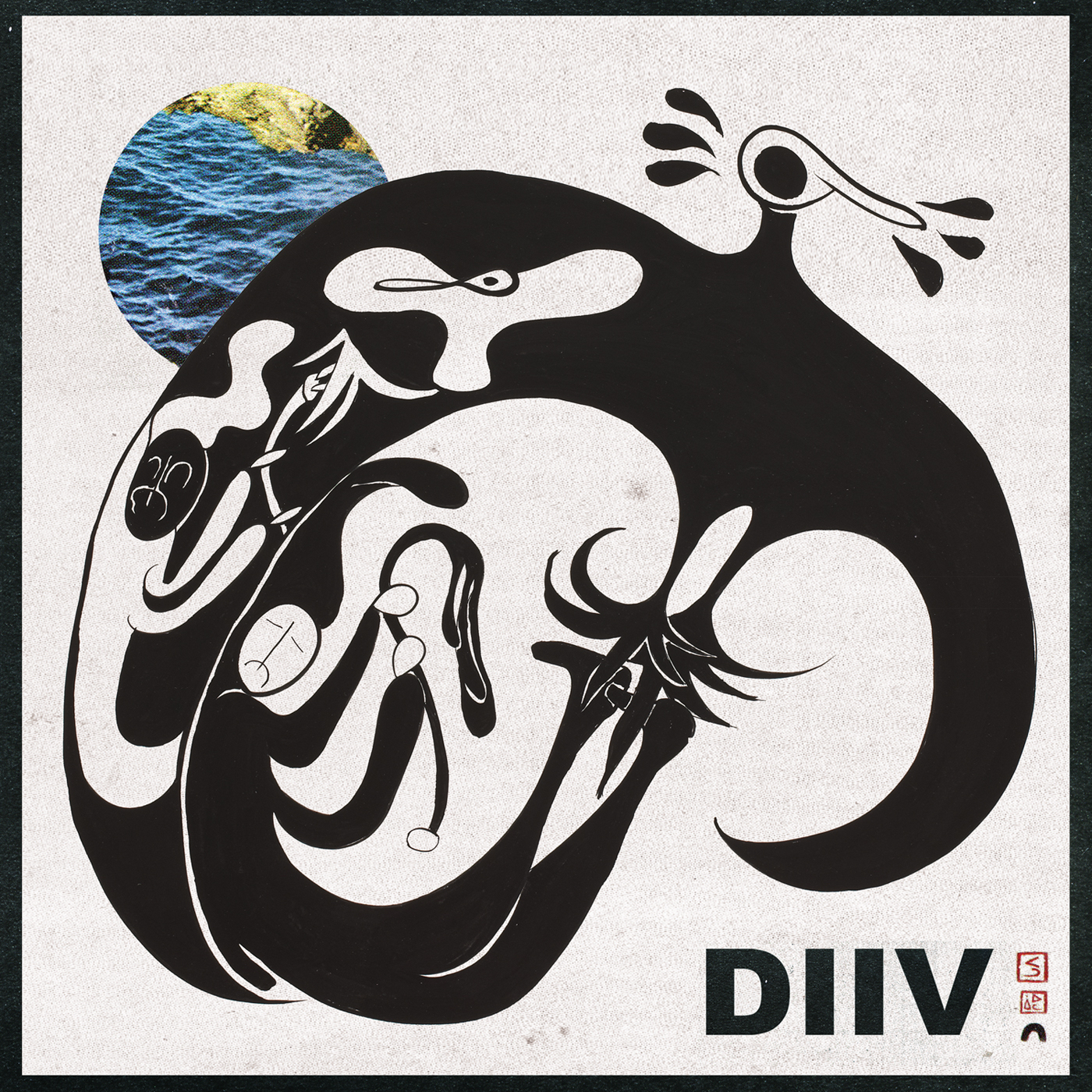 Like countless musicians before him, Zachary Cole Smith moved to New York City with a couple of instruments, an aimless attitude, and a head full of jangly guitar riffs. After spending his troubled teens bouncing between high schools in New York and Connecticut, he settled down in the city full time. Living with a partner he barely knew in Brownsville, Brooklyn, he spent much of his twenties working in a vegan kitchen, which led to playing in bands like Soft Black and Beach Fossils. Eventually, he began recording rough solo tracks under the moniker Dive (named after a Nirvana B-side, as well as for the fact that he only called up backing musicians who shared similar astrological water signs). He established himself there at a lucky moment in indie music, when upstart record labels like Captured Tracks still had the cachet it took to get just about any dream-pop project touring beyond the confines of the then-thriving 285 Kent DIY circuit.