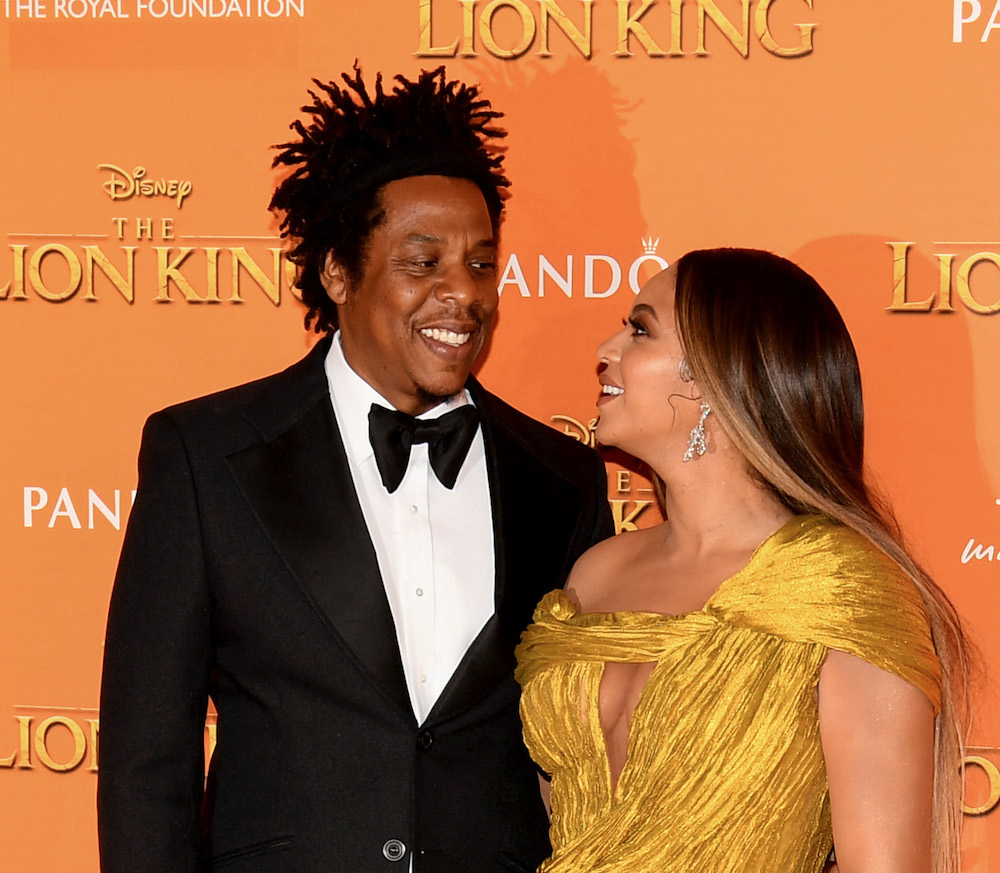 The Oscars shortlists for 2022 are here. While we won’t know exactly who from the music world will be in the running until the official nominees are announced on 2/8, we now have an idea of what the race could look like. The statues themselves will go out at the 94th annual Academy Awards on 3/27.

First, there’s the Best Original Song category. To kick it off, both Beyoncé and Jay-Z were nominated — the former for “Be Alive” from King Richard, the latter for “Guns Go Bang” from The Harder They Fall. Despite the fact that Beyoncé has won plenty of other awards and performed at the Oscars several times, this would be he first nomination. If both songs were to receive nominations, it’d be the first time a married couple has competed against each other in an Oscars category, ever. Kid Cudi also has a songwriting credit on “Guns Go Bang,” but is also shortlisted for “Just Look Up” from Don’t Look Up. If both got nominations, Kid Cudi would be the first songwriter nominated for songs from two different movies in the same year since Lionel Richie did it 36 years ago.

There are a lot of other familiar names in the running for Best Original Song: Brian Wilson (which would also nab My Morning Jacket’s Jim James an Oscar nom), Van Morrison, Diane Warren, Billie Eilish and Finneas. Lin-Manuel Miranda’s “Dos Oruguitas,” from Encanto, is also on the shortlist. If he got a nomination and won, he’d join the very tiny club of EGOT winners.

There are also plenty of familiar names shortlisted for Best Original Score. Jonny Greenwood and Hans Zimmer both have two scores shortlisted each —— The Power Of The Dog and Spencer for Greenwood, Dune and No Time To Die for Zimmer. While Greenwood’s first nom was Phantom Thread, if Zimmer got a nomination for either of his scores, it would mean he’d received a nomination in each of the last five decades. Perennial Oscars fave Alexandre Desplat is also shortlisted for The French Dispatch.

Finally, after music movies were shut out of the Best Documentary Feature category last year, several of this year’s shortlisted movies return to the pop world. There’s Questlove’s Summer Of Soul (…Or, When The Revolution Could Not Be Televised), which already won big at Sundance earlier this year. There’s also R.J. Cutler’s Billie Eilish: The World’s A Little Blurry, documenting Eilish’s road towards her debut album, and Todd Haynes’ Velvet Underground documentary. If Haynes gets a nomination, it’ll be his first.

Check out the full shortlists below.

Best Original Song shortlist:
“So May We Start” from Annette (Amazon Studios)
“Down to Joy” from Belfast (Focus Features)
“Right Where I Belong” from Brian Wilson: Long Promised Road (Screen Media)
“Automatic Woman” from Bruised (Netflix)
“Dream Girl” from Cinderella (Sony Pictures/Fulwell 73)
“Beyond The Shore” from CODA (Apple Original Films)
“The Anonymous Ones” from Dear Evan Hansen (Universal Pictures)
“Just Look Up” from Don’t Look Up (Netflix)
“Dos Orugitas” from Encanto (Walt Disney Pictures)
“Somehow You Do” from Four Good Days (Vertical Entertainment)
“Guns Go Bang” from The Harder They Fall (Netflix)
“Be Alive” from King Richard (Warner Bros.)
“No Time To Die” from No Time To Die (MGM/United Artists Releasing)
“Here I Am (Singing My Way Home)” from Respect (MGM/United Artists Releasing)
“Your Song Saved My Life” from Sing 2 (Universal Pictures)

Best Documentary Feature shortlist:
Ascension
Attica
Billie Eilish: The World’s A Little Blurry
Faya Dayi
The First Wave
Flee
In The Same Breath
Julia
President
Procession
The Rescue
Simple As Water
Summer Of Soul (…Or, When The Revolution Could Not Be Televised)
The Velvet Underground
Writing With Fire