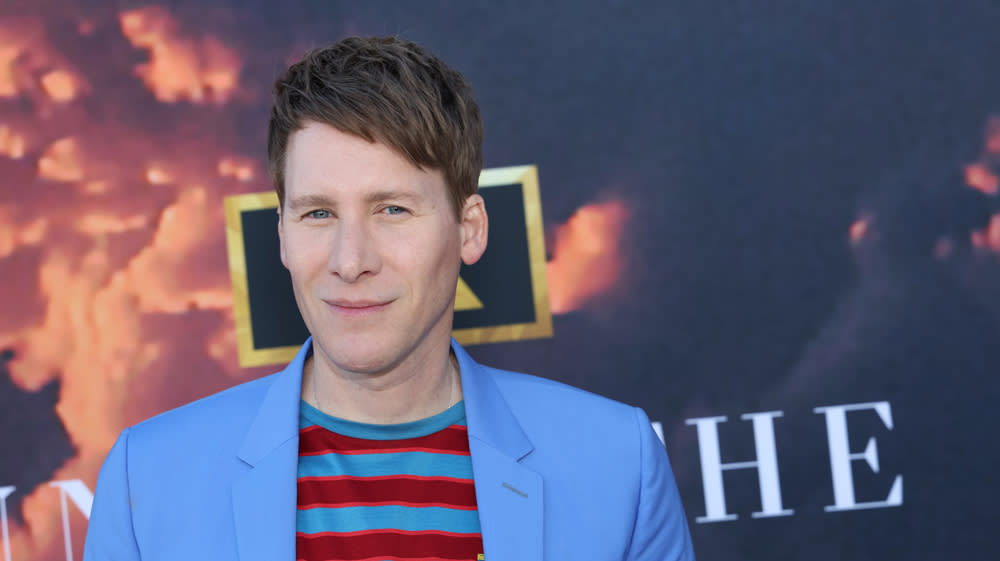 Dustin Lance Black, winner of a Best Original Screenplay Oscar for Milk, has revealed he suffered a serious head injury last month and is recovering, but that “the road back will be long.”

In a post Monday on Instagram, Black, creator of FX’s recently released limited series Under the Banner of Heaven, did not reveal how he sustained the injury. “So I vanished for a while… A month ago I sustained a serious head injury that put me out of commission,” Black wrote. “Showing little improvement, my doctors ordered me to shut off my brain in hopes of it healing. This has been a challenging, frightening time for a creative type who depends on what’s in his skull to work, care and love. And now I understand the road back will be long.”

“But this week my sweet, over the top husband took us to the Greek Islands to make me shut off,” he continued. “I can already feel this trip is a step in the right direction, and I finally feel safe sharing a bit again. Thank you for all of your love and patience.

He ended with the message “More to come. Promise.”

In August, multiple outlets reported that Black and British reality TV star Teddy Edwardes were involved in a row at a U.K. bar. He claimed she threw a punch at his head while she alleged he threw a drink at her. Black was with his husband, Olympic diver Tom Daley, at the time.

Edwardes apparently said on social media that she shared a table with Daley and Black, who became upset when she asked another person to leave their group, according to The Advocate. She claimed Black threw his drink at her “pretty much unprovoked and “I didn’t have a drink to throw back so I did choose violence, but I wasn’t that violent, he got a little tap on the head,” she added. Police were called but reported no injuries.

The next day, local press shot Black and Daley out and about with their son. The screenwriter appeared fine.

Black also penned the screenplay to the film J. Edgar. HBO will soon be premiering documentary Mama’s Boy, a feature adaptation of Black’s 2019 memoir about his life. He also co-wrote with George C. Wolfe, the upcoming Netflix film Rustin, which Wolfe also directed.