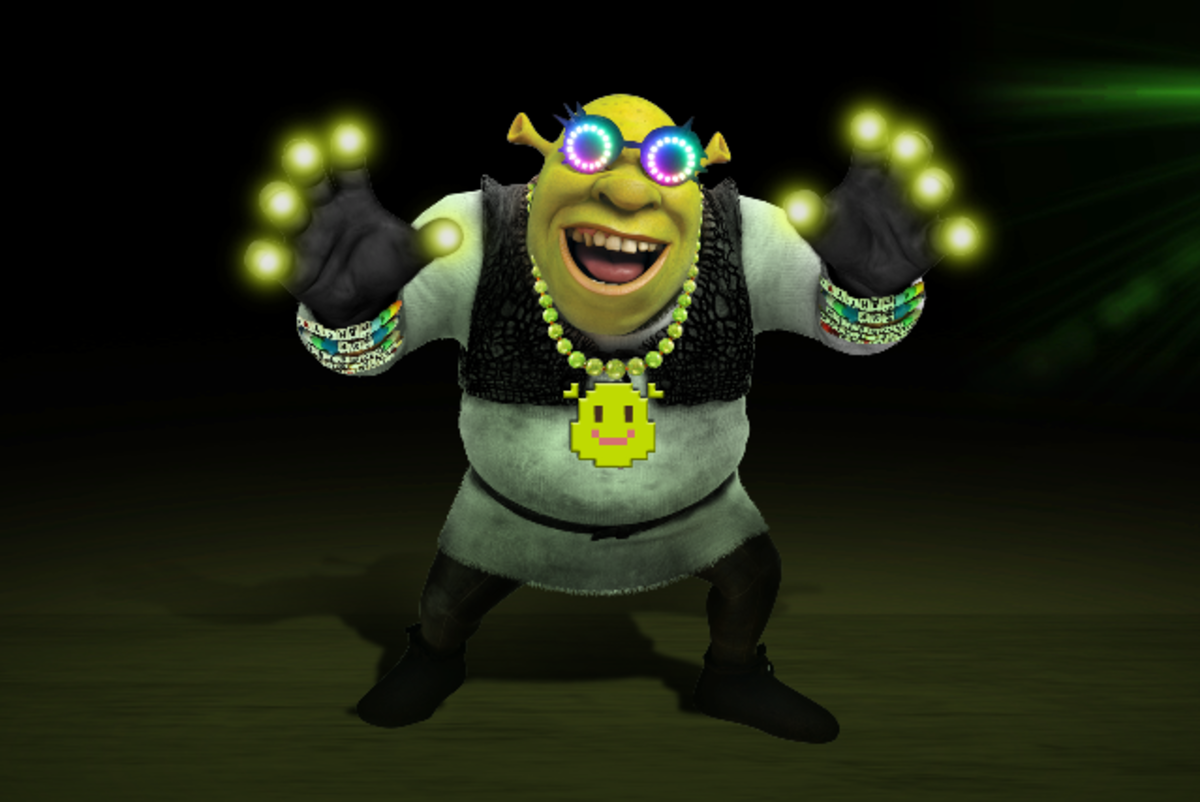 This Shrek-themed rave tour is like an onion—it has layers.

The “Swamps Across America” tour officially kicked off on August 12th in San Francisco, California at Rickshaw Stop, but it will soon pick up steam and march through more major cities, including San Diego, Philadelphia, Boston and New Orleans this fall.

Fans can expect a barrage of green drinks, lasers, wacky outfits and odd yet nostalgic music.

“EACH SHREK RAVE WILL BE SPECIAL ILL MAKE SURE OF IT!!!” wrote the rave’s organizer, Ka5sh in an Instagram post.

Tickets can be purchased here. More dates will be added soon.

On St. Patrick’s Day this year in Los Angeles, the Shrek-themed rave took over. For just a few dollars, attendees could dance under the flashing lights next to ogre-themed totems and fancying up as an ode to Lord Farquaad.

“I feel like Shrek is the right amount of cringe, but also the right amount of nostalgia,” Ka5sh said at the time. “It’s dumb enough, but also still fun. There are not a lot of pop culture references that you can put the word ‘rave’ in that you’d want to attend. Even ‘Spongebob Rave’ sounds a little childish, but something about ‘Shrek Rave’ just works.”