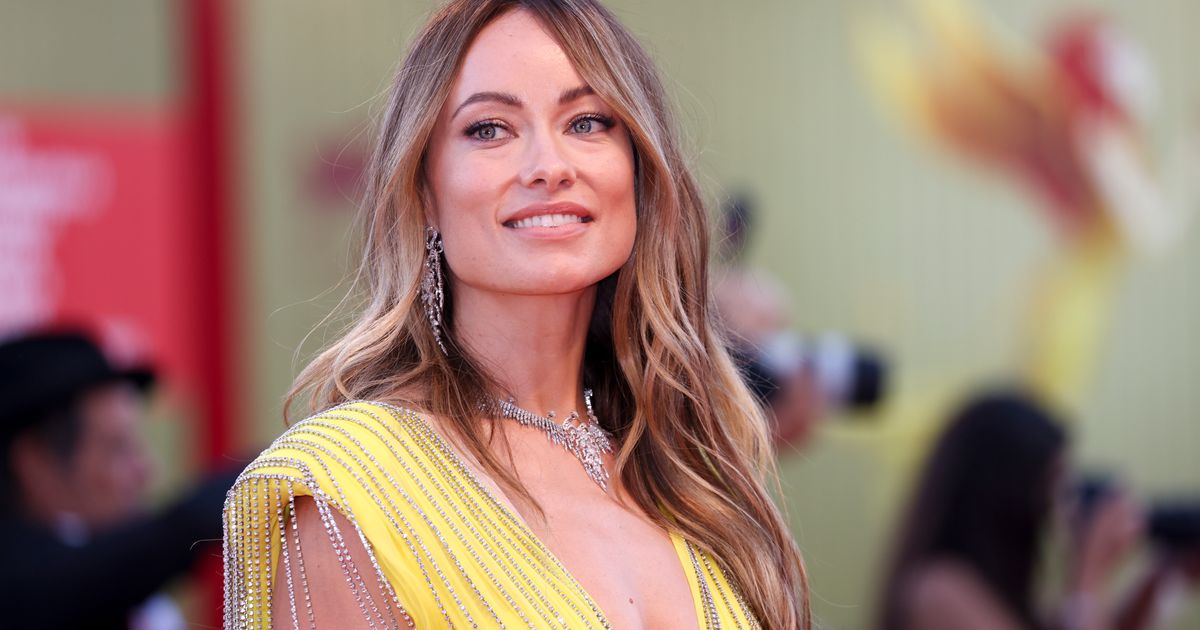 Olivia Wilde is trying to set the narrative straight — like a good director should.

“He did not,” Wilde told Stephen Colbert Wednesday on “The Late Show.” “But I think it’s a perfect example of like, people will look for drama anywhere they can. Harry did not spit on Chris, in fact.”

“That’s exactly what I mean though,” Wilde responded. “People can look at a video that shows evidence of someone not spitting on someone else and they’ll still see what they want to see, and that is the creation of drama. And that is clickbait.”

“I have nothing but respect for Florence’s talent,” Wilde said. “She’s fantastic, she’s on the set of her movie ‘Dune’ right now and like, there’s nothing cooler than a busy actress. I have nothing against her for any reason.”

“I think what’s funny is like, I don’t feel like my male directing colleagues are answering questions about their cast,” said Wilde. “They’re really not.”