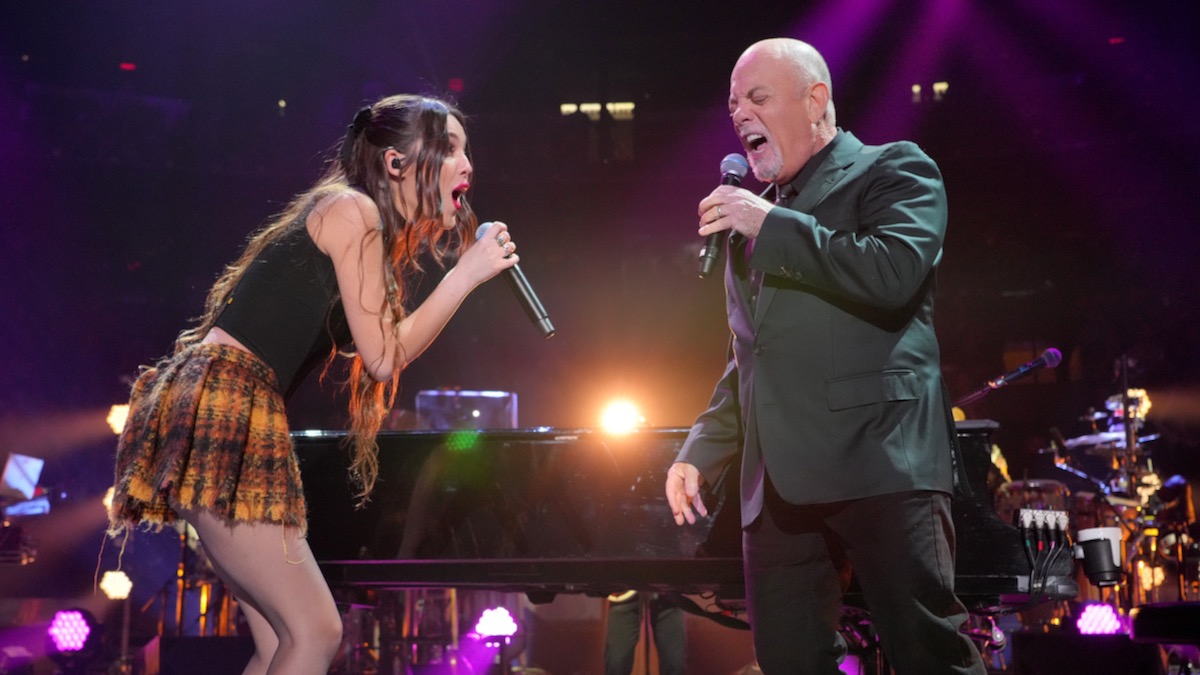 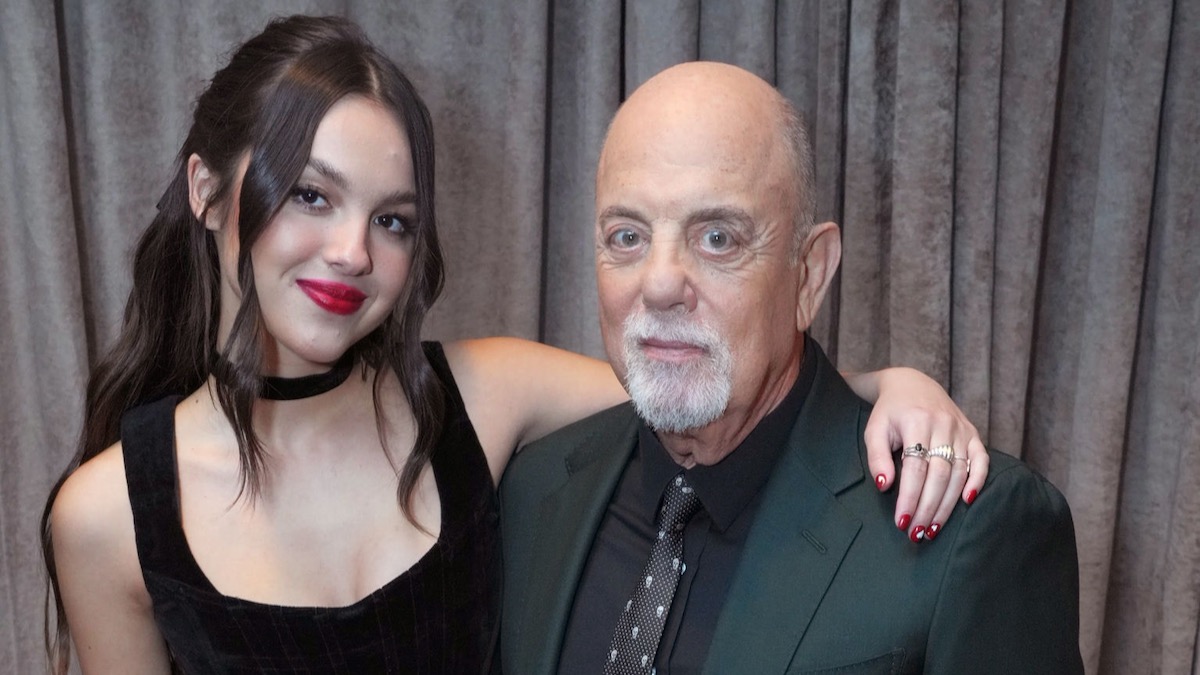 Olivia Rodrigo made a surprise appearance during Billy Joel’s concert at Madison Square Garden on Wednesday.

The Sour singer joined the Piano Man to perform her own “Deja Vu,” as well as the song it famously references: Joel’s “Uptown Girl.” (On “Deja Vu,” Rodrigo sings, “I’ll bet that she knows Billy Joel ’cause you played her ‘Uptown Girl.’”)

“Thank you so much for having me, Billy. I’m such a huge fan. I kind of wrote this next song about you,” she said prior to performing “Deja Vu.”

Watch fan-captured performance of their on-stage collaboration below.

Rodrigo has shared the stage with plenty of music legends as of late. During her recent “Sour World Tour,” she brought out Lily Allen to sing “Fuck You” at Glastonbury, covered “You Oughta Know” with Alanis Morissette in Los Angeles, and sang “Complicated” with Avril Lavigne in Toronto. Next up, she’ll appear at the Canadian Songwriters Hall of Fame next month to help induct Morissette.

.@OliviaRodrigo joined Billy Joel to perform “Deja Vu” and “Uptown Girl” during his show at Madison Square Garden this evening.pic.twitter.com/ZI7114L0Li

— “i bet that she knows billy joel cause u played her uptown girl”👀
pic.twitter.com/s2qJNaP76q