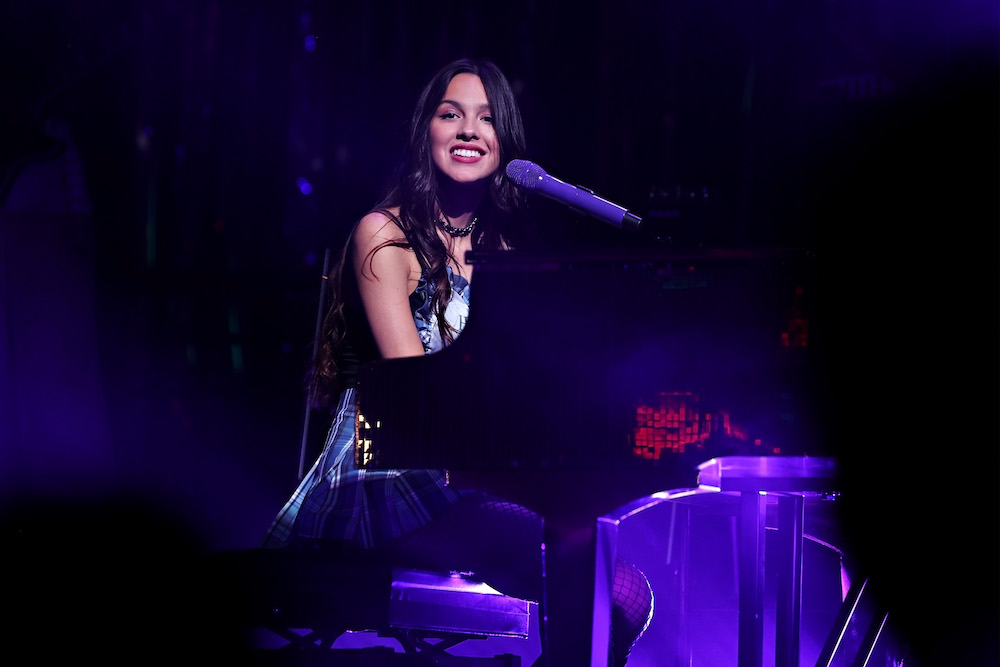 Olivia Rodrigo spoke out against the US Supreme Court’s decision to overrule Roe V. Wade during her Glastonbury 2022 performance, where she also welcomed Lily Allen onstage to duet “Fuck You.” “I’m devastated and terrified. So many women and so many girls are going to die because of this,” Rodrigo said from the Other stage. “I wanted to dedicate this next song to the five members of the Supreme Court who have showed us that at the end of the day, they truly don’t give a shit about freedom. The song is for the justices: Samuel Alito, Clarence Thomas, Neil Gorsuch, Amy Coney Barrett, Brett Kavanaugh. We hate you! We hate you.”

Bringing Allen onstage, Rodrigo sang “Fuck You” along with the audience, whom she told: “This is actually my first Glastonbury and I’m sharing this stage with Lily, this is the biggest dream come true ever… But I’m also equally as heartbroken about what happened in America yesterday.”

Rodrigo joins in with a slew of other musicians decrying yesterday’s ruling, which takes away the federal right to an abortion after 50 years of being in place. Last night at Glastonbury, Phoebe Bridgers led the audience in a chant against the Supreme Court, adding: “Fuck America and all these irrelevant old motherfuckers trying to tell us what to do with our fucking bodies.”

Watch Rodrigo and Allen perform “Fuck You” (from Allen’s 2009 album It’s Not Me, It’s You) below.

Olivia Rodrigo bringing out Lily Allen to sing Fuck You and dedicating it to the Supreme Court justices who overturned Roe v Wade is not what I expected from Glastonbury but I’m here for it pic.twitter.com/xSJHvNqZT4