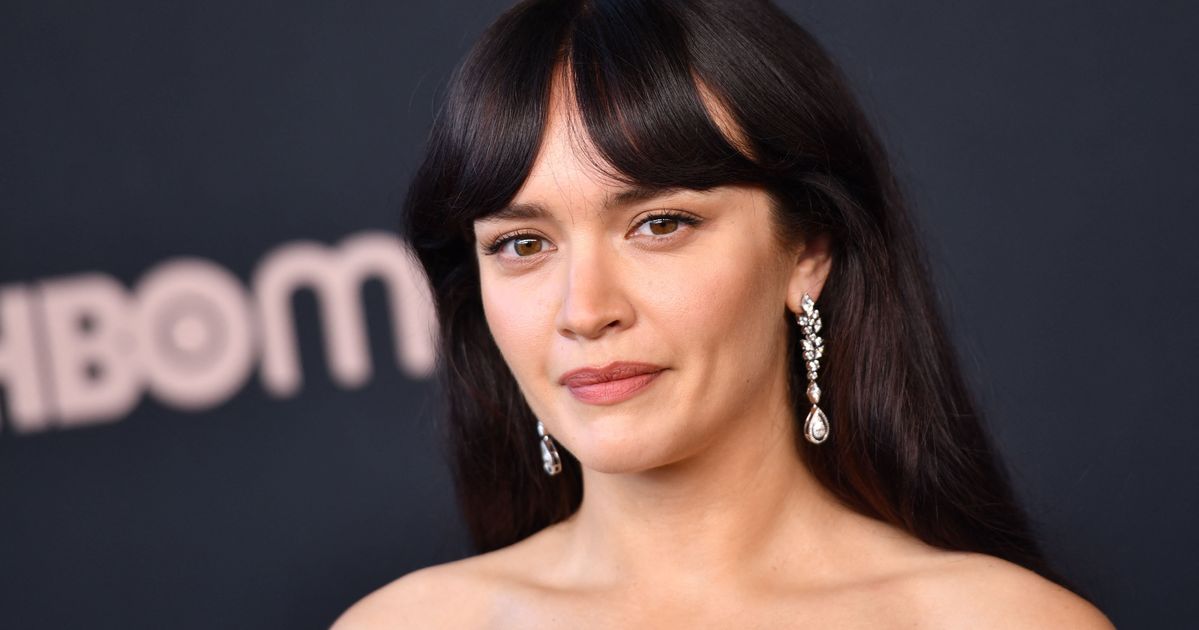 Olivia Cooke is sharing details about the boozy night she had before her first day of filming HBO’s “Game of Thrones” prequel, “House of the Dragon.”

During an appearance Tuesday on “Jimmy Kimmel Live,” the 28-year-old revealed that she had a massive hangover during her first day on set.

“I was very hungover,” she confessed to Kimmel ahead of her debut on the series this Sunday. “Really bad, actually. Really bad.”

Cooke, who plays Queen Alicent in the fantasy series, told him that her night of drinking was so bad that she wound up chipping a tooth.

The actor said it all began when she appeared on British comedian Alan Carr’s “Life’s a Beach” podcast the night before, when the pair indulged in one too many glasses of wine.

“I never do that, but there’s this comedian in England who I love, Alan Carr, and he’s got a podcast. He invited me to be on the podcast, and I was very excited.”

Since her call time on set was not until 11 a.m. the next day, the star admitted she decided to bring “a bottle of wine just as a gesture” for Carr but didn’t expect what happened next.

After all the gossip and wine, before she knew it, she was drunk.

“I don’t remember getting home. I remember I tipped my head down to put my hair in a pony, fell over,” she said.

The next day, the actor woke up to discover she’d chipped her tooth.

“Very slight chip, but enough that the tongue magnifies it. And you’re like, ‘What have I done?’ No one knew on set, until now,” Cooke said.

On Tuesday, Carr posted a video of himself reacting to her appearance on Kimmel’s show.

“Doesn’t sound like me!!! love you @livkatecooke don’t forget Lifes A Beach,” he captioned the post alongside a slew of emojis, including wine glasses and laughing faces.

Seemingly with no regrets, Cooke replied to his post, writing: “ahahahahahaha! worth it.”

“House of the Dragon” airs on Sundays on HBO.