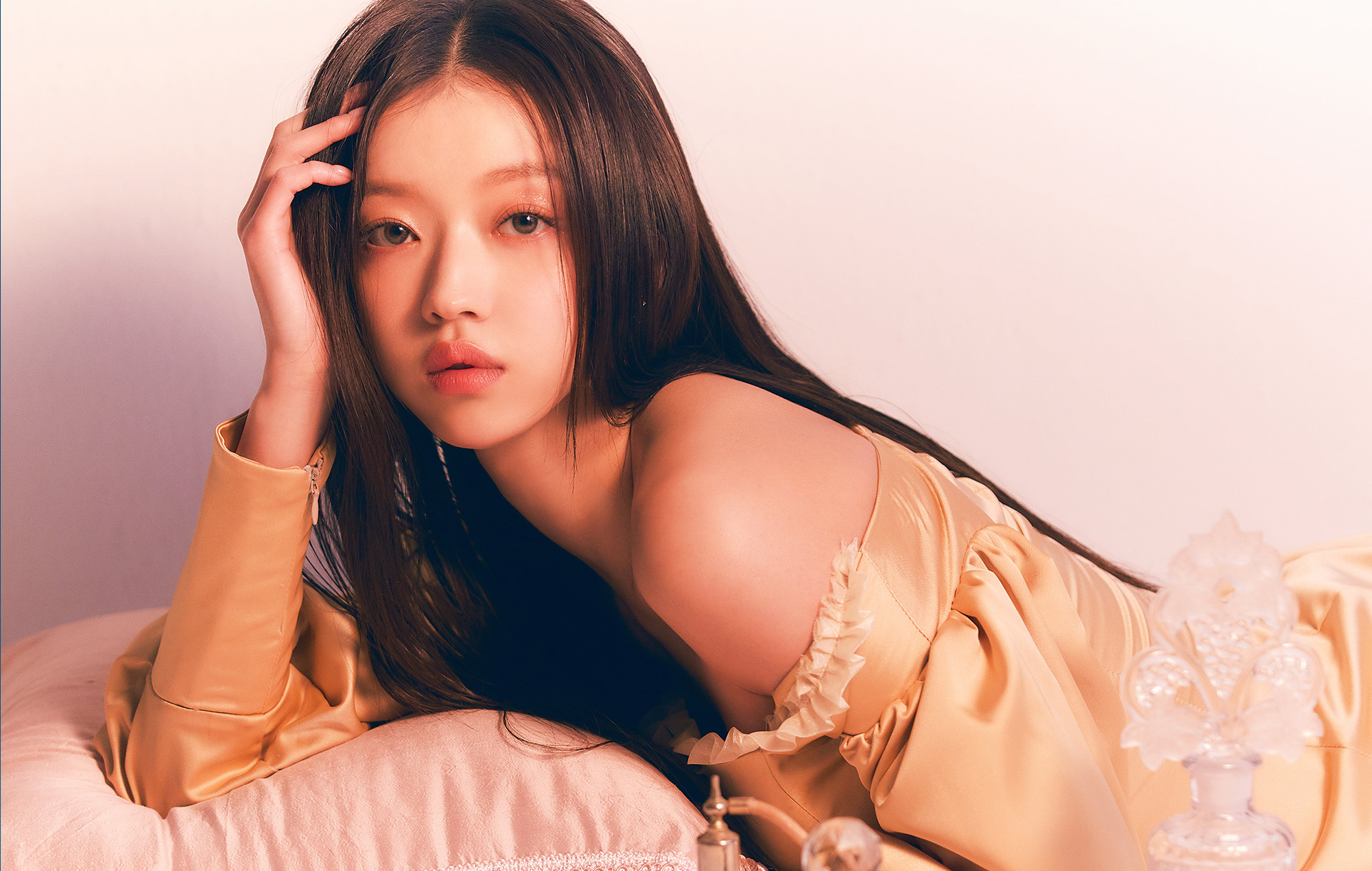 OH MY GIRL‘s YooA will be releasing new music as a soloist in November.

A representative of OH MY GIRL’s label, WM Entertainment, shared in a brief statement to Newsen earlier today (October 20), as translated by Soompi: “OH MY GIRL’s YooA is preparing for a new album with the aim of a November comeback.” Other information regarding the project’s release date, format and more are expected to be announced in the weeks leading up to its release.

YooA’s impending comeback will arrive over two years since she debuted as a soloist in September 2020 with her first mini-album ‘Bon Voyage’. That record featured a total of five tracks, including a lead single of the same name.

OH MY GIRL released their second studio album in March earlier this year titled ‘Real Love’, a ten-track record including a title track of the same name. It was their first domestic release in 10 months, since their eighth mini-album ‘Dear OHMYGIRL’, which dropped in May 2021.

‘Real Love’ also marked the group’s last project as a seven-piece, before former member Jiho left the group and label in May this year. After the news of her departure broke, Jiho took to the band’s official fan café page to upload a handwritten note to fans.

“In the future, I will be supporting OH MY GIRL’s promotions as a member of Miracle (the group’s fanbase) and not as a member of OH MY GIRL,” added the singer. “Thanks to you all, I was able to grow and be happy for the past seven years.” Jiho also briefly mentioned future plans in her letter, however, noted they “can’t yet [be] share[d]” at the time.