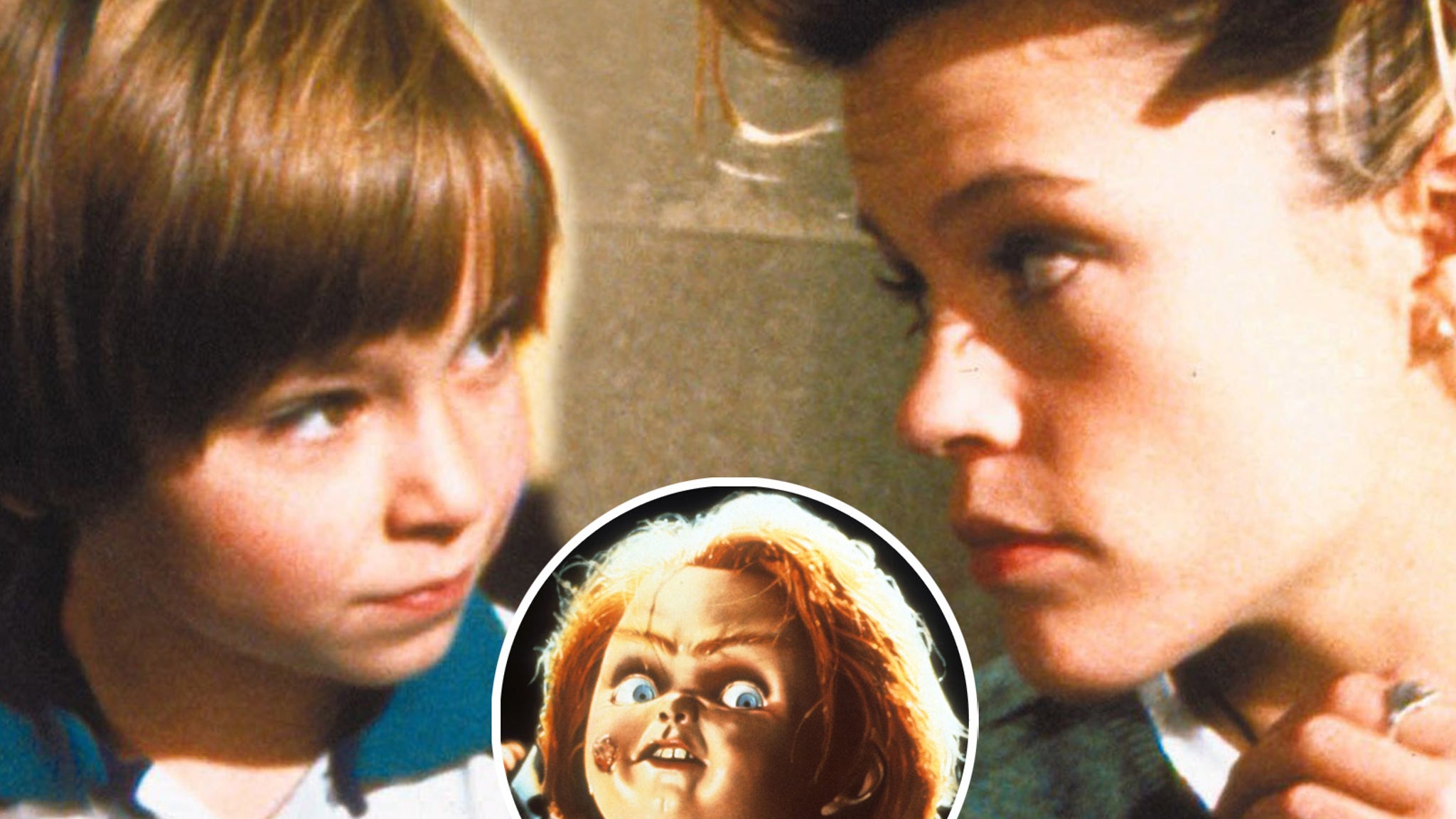 While he was “a bit resentful” the series went on without him, Alex Vincent said he still found himself rooting for eventual franchise star Jennifer Tilly.

Andy Barclay and his step-sister Kyle are ready for revenge — but after three decades, do they have what it takes to finally kill Chucky?

If the 33-year franchise wants its continuity to remain intact probably not, but they’re sure gonna try this season on the killer doll’s self-titled SYFY and USA series.

After starring in the very first “Child’s Play” movie back in 1988, little Alex Vincent’s Andy teamed up with Christine Elise’s Kyle in the 1990 sequel, “Child’s Play 2” … before taking an extremely long hiatus from the series. Vincent was replaced by Justin Whalin in “Child’s Play 3,” before Andy was taken out of the franchise altogether until Alex made a post-credits cameo in 2013’s “Curse of Chucky.” That return grew into a larger role in 2017’s “Cult of Chucky,” which ended with a cameo for Elise. 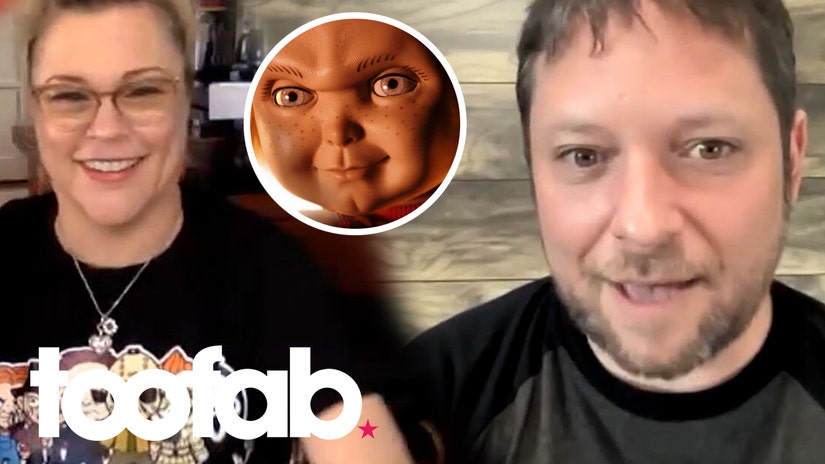 Now, on “Chucky,” the two step-siblings are finally reunited for the first time on screen in what can only be compared to as the “Avengers” of “Child’s Play” installments — a show which brings together stars from the original films, “Bride of Chucky” and the two most recent films.

“It was surreal and just incredible,” Vincent told TooFab ahead of his and Elise’s debut on Tuesday’s new episode. “Christine and I talk almost every day anyway and we have for years. We looked forward to this so much.”

“Whether it was excitement or my anxiety or maybe sometimes hers, it was such a buildup to this opportunity to work with each other again like this,” he said, talking about their first moments together on set. “So then to actually be there, amidst all of the madness of getting there, it’s just incredibly rewarding, incredibly fun, the times from action to cut were just the most fun I had in Toronto.”

Elise said it was an “unusual opportunity” to play a character who already has “so much inherent backstory” of which the audience is already aware.

“It’s like the work has been done for you,” she told TooFab. “Everybody knows the relationship between Andy and Kyle and that’s true for us too as human beings. Our onscreen history very much mirrors our real life relationship and history. It was sort of effortless to step into it.” 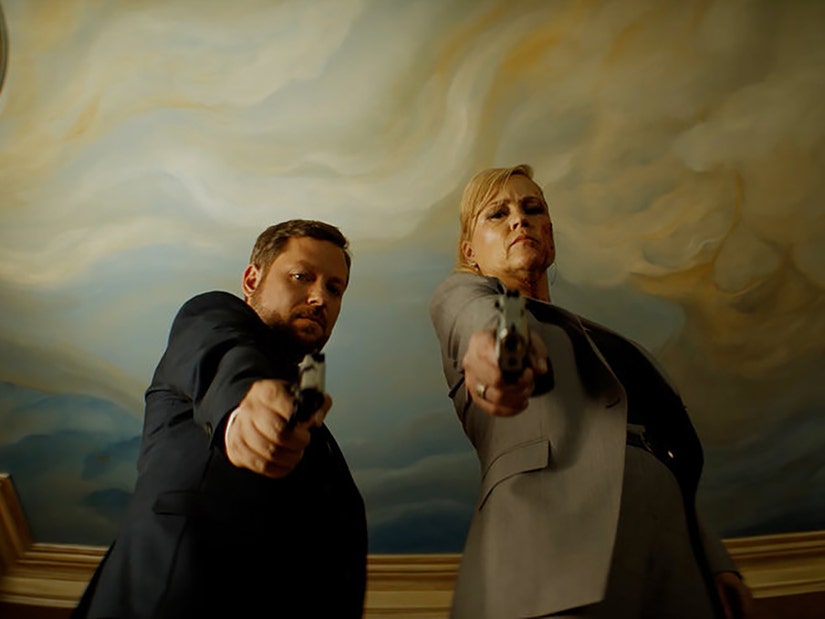 “Chucky” could also be the first time to duo cross paths with Jennifer Tilly’s Tiffany Valentine, after Andy and Chucky’s maniacal bride shared a phone call in “Cult.”

“That was one of the ideas I brought to [series creator Don Mancini] when we were shooting ‘Cult,’ that maybe they could have a phone call or something because of how badly I wanted to share the screen with Jennifer Tilly,” revealed Vincent, who admitted to feeling a bit left out in the cold after “Child’s Play 2.”

“When I was a teenager and it felt like the Chucky franchise had gone on without me, I watched Jennifer Tilly become the star of this story,” Vincent explained. “And even though I was admittedly maybe a bit resentful or disappointed, I couldn’t help but root for her.”

We’ll see whether the gang comes face to face when “Chucky” airs Tuesday nights on SYFY and USA. 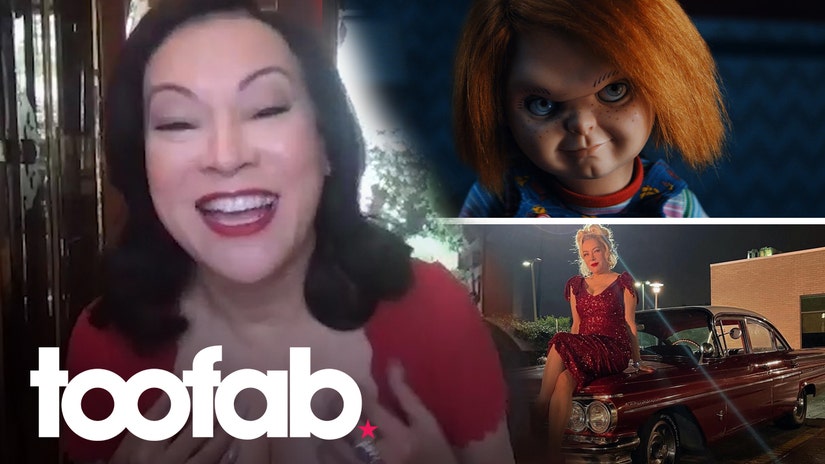