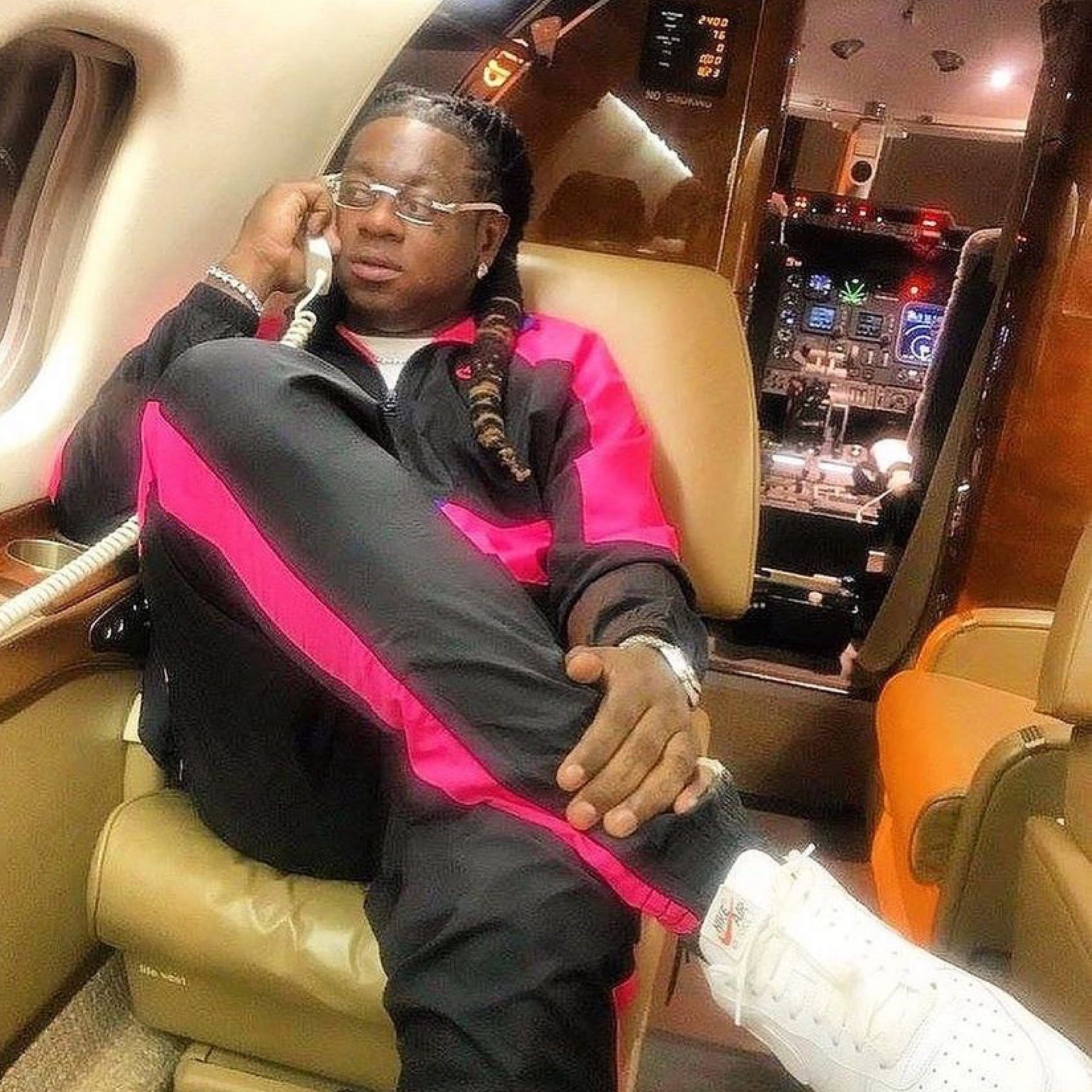 The official mugshot photo of former ‘Making The Band’ star Chopper (real name Kevin Barnes) has been released following his arrest. As local Las Vegas media outlet reports, court records indicate that a formal criminal complaint was filed yesterday against Chopper due to the sex trafficking charges and he was released on his own recognizance, meaning that the court decided to allow him to remain at liberty pending the trial, without having to post bail.

A preliminary hearing for Chopper is scheduled for May 10th. Additionally, local authorities are asking that anyone who was contacted by him for sex trafficking purposes should contact the Las Vegas Metro Police Department’s Vice section at (702) 828-3455 or, to remain anonymous, call Crime Stoppers at (702) 385-5555.

As we previously reported, an undercover police officer in Nevada posed as a sex worker and alleged that Chopper messaged them through social media with an opportunity to make money through prostitution. The undercover officer claims to have seen several posts on his account allegedly relating to pimping and prostitution.

An official investigation was launched after seeing “social media evidence of a potential sex trafficking operation.” The officer alleged that Chopper called and talked about having different homes, including one in Las Vegas, and said that Las Vegas was not a good place to conduct business because of the police presence.

The police officer continued to say, after passing a phone interview with Chopper, they were told by him that he would make them a part of his “team” and “stable.” Allegedly that’s when Chopper became aggressive while on the phone and demanded them to meet in the same manner that a pimp would.

He allegedly ordered the officer to pack their things and meet him in Charlotte, NC, to join his “stable.” The cop expressed they were fearful and claimed he verbally tried to force them to make the trip and demanded a $2,000 fee.