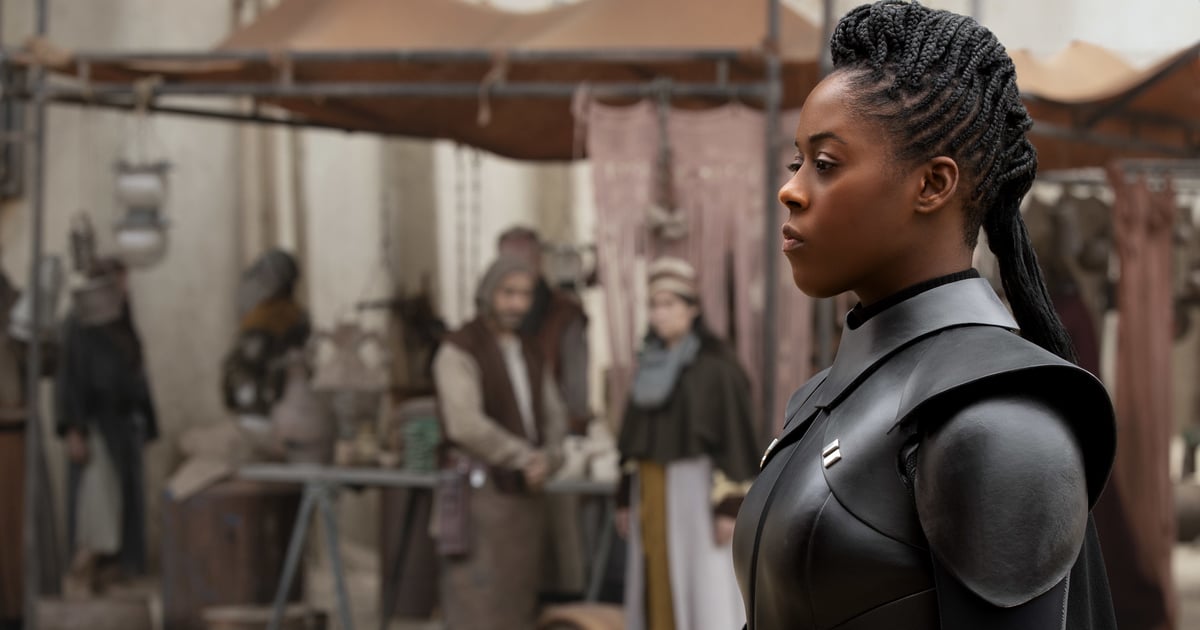 The new Star Wars TV show “Obi-Wan Kenobi” pits the reclusive Jedi-in-hiding against the Inquisitors, a deadly group of Imperial investigators. Unlike your standard-issue stormtroopers or other Imperial baddies, these villains are a serious threat. They’re all former Jedi and Force users who, instead of being killed or going into hiding after Order 66, have turned Dark and are working for the Empire by searching out and destroying any surviving Jedi.

While “Obi-Wan Kenobi” is the first live-action series or movie to heavily feature the Inquisitors, it’s not the only place in the Star Wars universe where they’ve played a role. Inquisitors have been seen in both animated and live-action TV shows, as well as tie-in novels, comics, and even video games. So far, around a dozen specific Inquisitors have been depicted across all media so far, although the overall universe has never outright stated how many of them exist in total.

In terms of the main, onscreen saga, we’ve met several Inquisitors at different points in the timeline. Here are the Inquisitors you should definitely know and where you can see more of their stories.