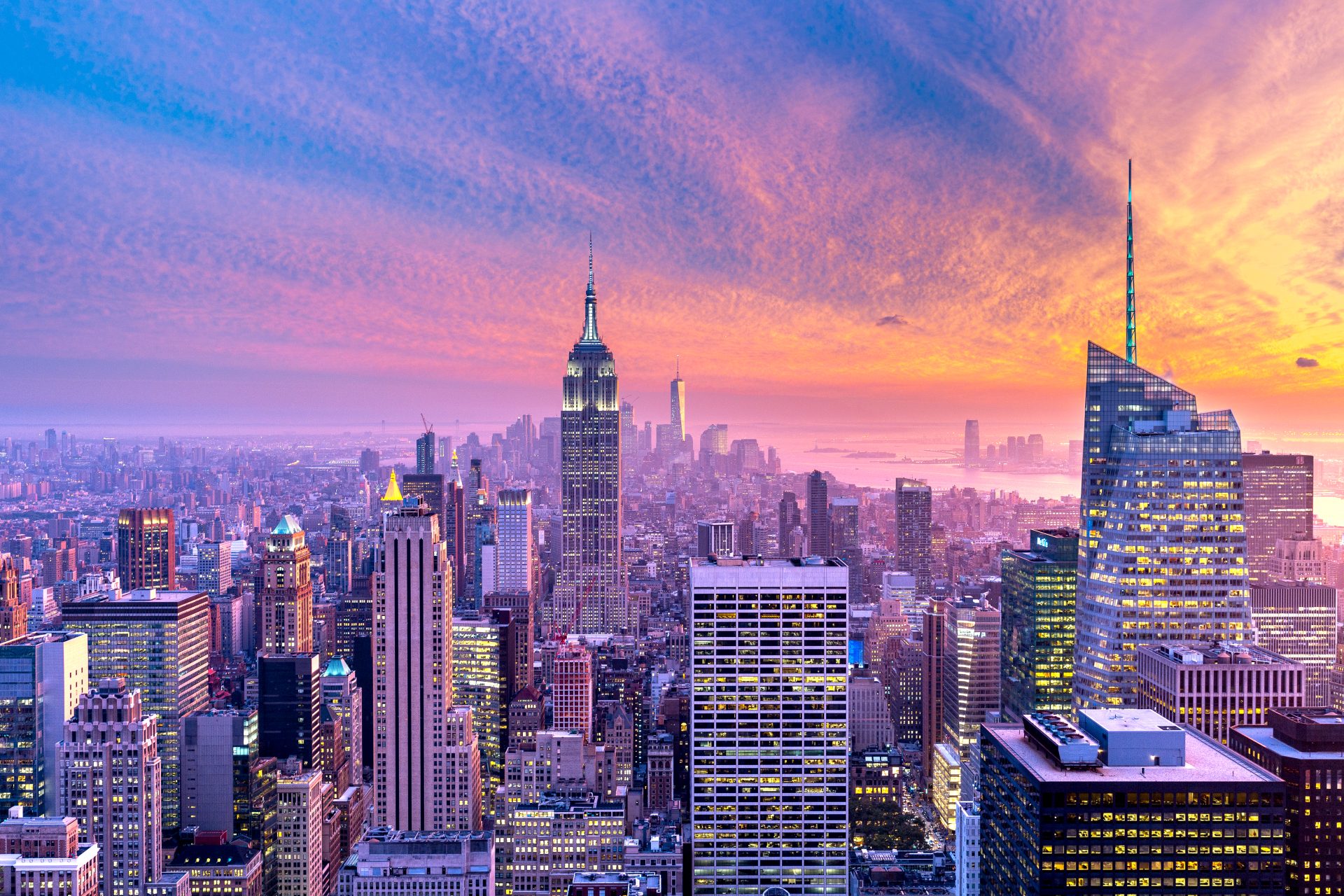 According to a recent study, if you’re single and eager to find your perfect soulmate, you might want to book a one-way ticket to the Big Apple.

Jewelry company Angelic Diamonds conducted a poll that has now gone viral, ranking top cities around the world to find a soulmate by accessing the number of singles in each city. The research accessed searches for the word “soulmate” in the cities, the quality of restaurants, hobbies for couples, and more metrics around finding “the one.”

With cities like Mexico City, Paris, and Tokyo ranking in the top 10, New York City was voted the best city in the world by participants to meet your soulmate. Mumbai, India, ranked a close second, and Saō Palo, Brazil, came last. With more than 125 million singles, according to the website. New York was the only U.S. city to make the top 10. 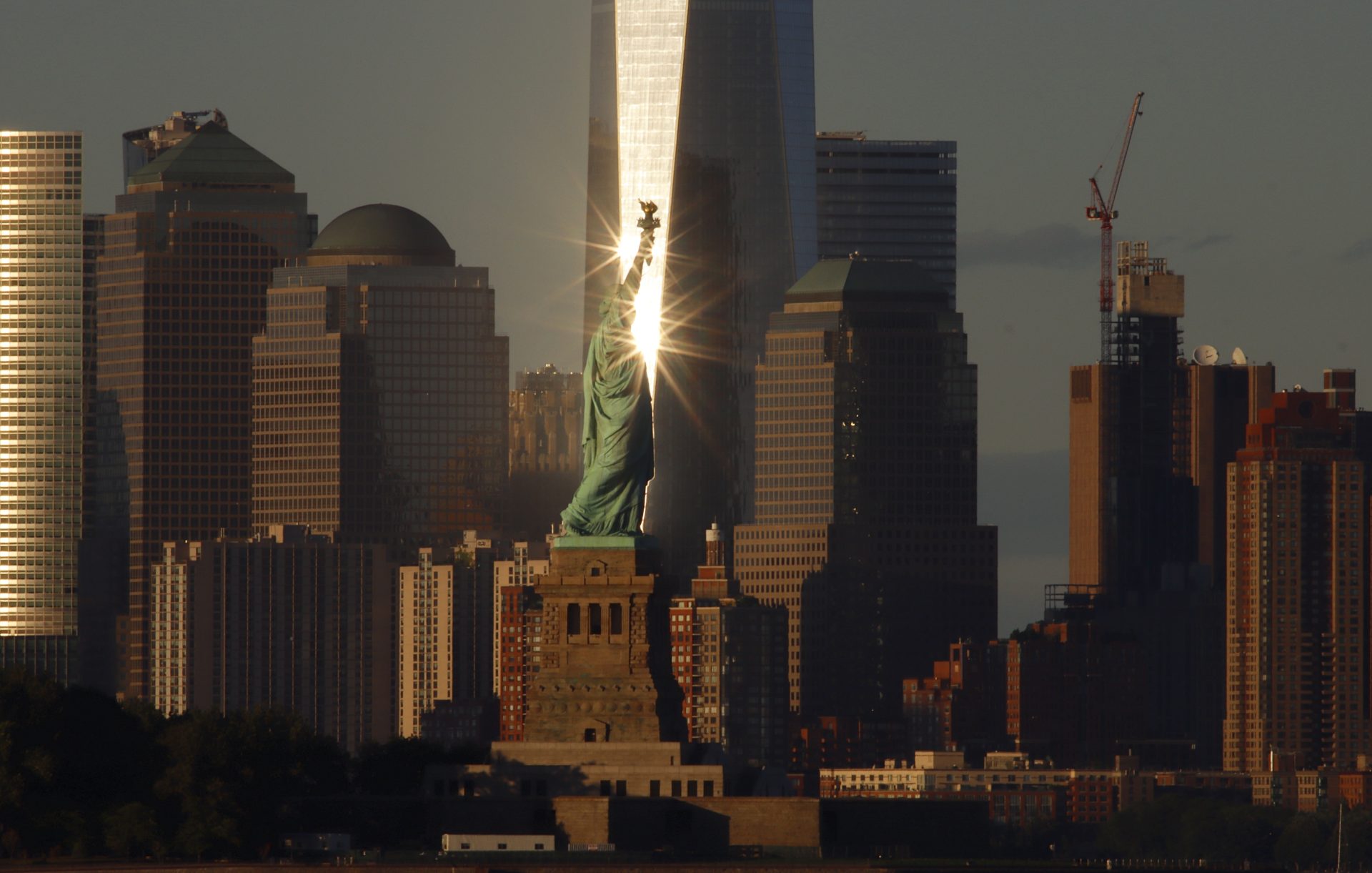 The research also finds it reasonably easy to meet new people in New York. NYC is a famous nightlife scene, but the city also stood out for its many green spaces, coffee, and tea shops — all great spots for a first date or perhaps a blind date. The study notes that whether you’re going on a date or are a hopeless romantic trying to meet someone new, there are thousands of social scenes you can visit in the city, and that improves your chances if you’re single and ready to mingle.

Roomies, do you agree with crowning New York City’s soulmate capital of the world?