Nuha Ruby Ra has announced a new EP, Machine Like Me, sharing the new single ‘Self Portraiture’. Following last year’s How To Move EP, it’s set to arrive on March 3 via Brace Yourself Records. Check out a self-produced video for ‘Self Portraiture’ below.

“‘Self Portraiture’ is a raw portrait of myself right now, think of it like a painting,” she explained in a statement. “I think the song is lyrically revealing, to give anymore away would be to limit the imagination of the receiver. Don’t be fooled by the beginning, the middle, or the end.”

Ra played almost every instrument on the EP herself. “I come from a place where I’ve taught myself to do everything,” she said. “[When I first started playing in punk bands] I was often belittled for my contributions, whether for being a girl or not playing instruments in a traditional way. It was a fight for many years. I’m not saying I’m right and anyone’s wrong, but this is how I wanna do it!” 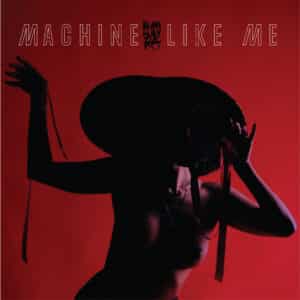