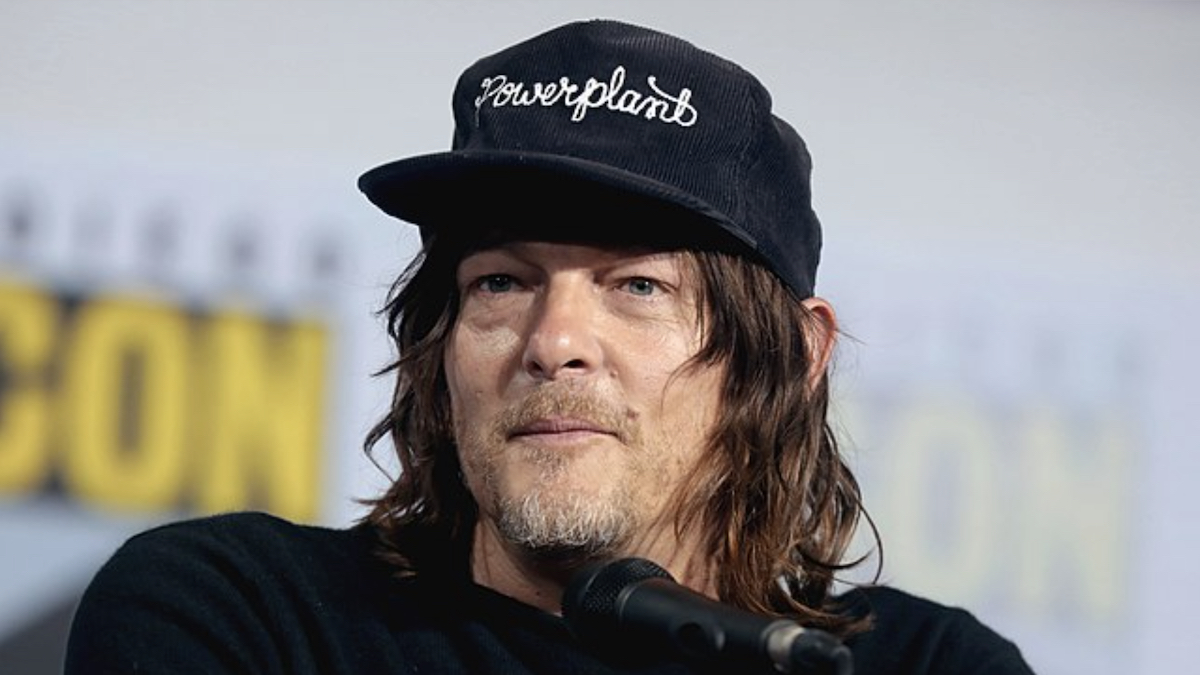 The John Wick spinoff Ballerina now has some Walking Dead flair to it, because Daryl Dixon (Norman Reedus) has joined the cast of the film.

Alongside Reedus, Ballerina stars Ana de Armas, Anjelica Huston, Lance Reddick, and Catalina Sandino Moreno. hat’s more, Ian McShane returns as Winston Scott, and Keanu Reeves himself has a part of unknown size as John Wick himself. Len Wiseman (Underworld) is directing off of a script written by Shay Hatten (John Wick Chapter 3), and filming is currently underway in Prague.

In addition to Ballerina, a John Wick prequel series called The Continental is in the works at Peacock. That show is set in 1975 and follows a young Winston Scott. Additionally, a fourth proper John Wick film will be out on March 24th. Watch the trailer for that project here.

The Walking Dead wrapped up this year after over a decade on the air, but Reedus will star in a new spinoff series that is expected to debut in 2023 (Melissa McBride, who played Carol in the show, was expected to co-star in the series, but recently dropped out). Reedus will also star in the upcoming The Bikeriders, a film directed by Jeff Nichols based on a fictional Midwestern motorcycle club.