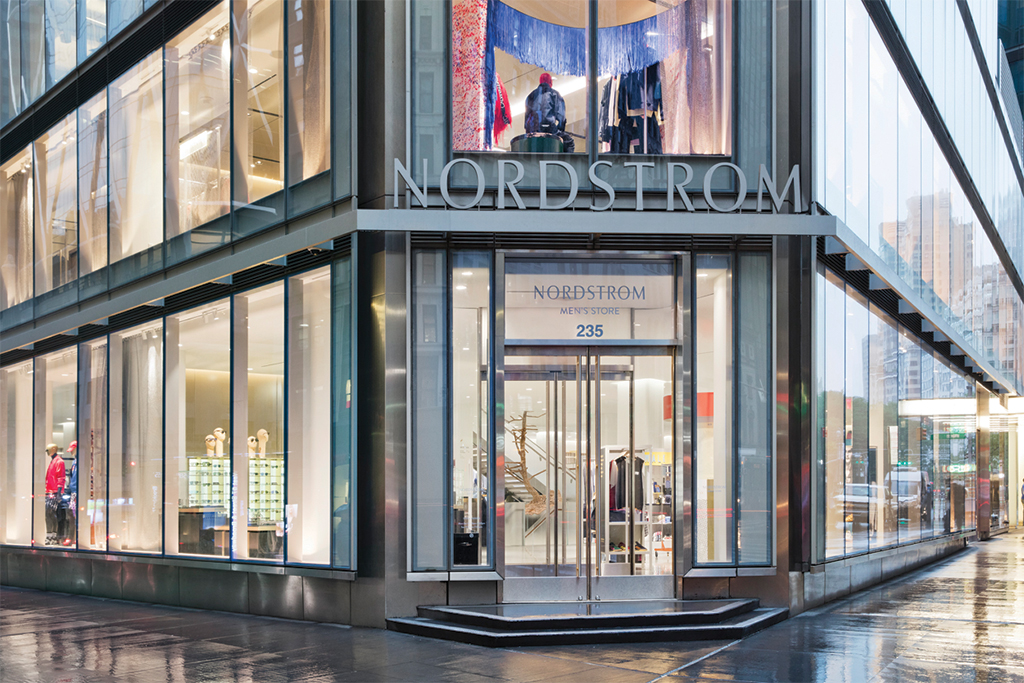 Nordstrom has launched a series of campaigns for Black History Month. To highlight its diverse community of staff and consumers, the retailer is engaging with communities and highlighting Black-owned brands, Black food culture and stories among its Black employees. Nordstrom is also increasing monetary contributions to organizations that promote anti-racism.

The campaign builds on Nordstrom’s previously announced commitments to the Black community, which include a series of diversity and inclusion targets to hit by 2025 such as increasing Black and Latinx representation in people-manager roles by at least 50%, having at least 50% of interns and early-career employees come from underrepresented populations, and introducing anti-racism and anti-bias training for those in customer-facing roles.

On the marketplace front, Nordstrom has already committed to selling more than $500 million worth of product operated by, or designed by Black and Latinx people. In July, Nordstrom signed the 15 Percent Pledge to commit to offering at least 15% of its shelf-space for Black-owned businesses. Nordstrom said it would grow its total purchases from Black-owned or Black-founded brands by 10 times by the end of 2030.

“We invite our customers, employees and brand partners to join us in honoring the Black community, rejoicing in Black culture and amplifying Black voices this month and year-round,” said Farrell Redwine, chief human resources officer at Nordstrom. “We’ve long believed in the value of diversity and remain committed to playing an active role in contributing to the positive change required to address systemic racial inequity.”

Throughout February, Nordstrom will share stories behind several Black owned brands such as Harlem Candle Co, Vitae London and King+Lola. Nordstrom has also partnered with Black-owned and founded production agency Invisible Collective to launch a video series highlighting employees’ unique experiences within the Black community. In its in-store restaurants and coffee shops, Nordstrom will feature recipes and treats that celebrate Black food culture.

Nordstrom also announced that it will increase its charitable donations to $1 million per year over the next five years to organizations that promote anti-racism, such as civil rights and advocacy organization the National Urban League.

While some campaigns are meant specifically for Black History Month, Nordstrom’s goal is to focus on diversity and inclusion all year long. To stay on track with long-term goals, Nordstrom launched a Diversity Inclusion and Belonging Council last year, which is co-chaired by Nordstrom CEO Erik Nordstrom, president and chief brand officer Pete Nordstrom and Redwine. The council meets on a quarterly basis to review progress.

“[We hope] that diversity becomes embedded in the things that we do versus a set aside or an activity that needs to be done,” Redwine previously told FN.