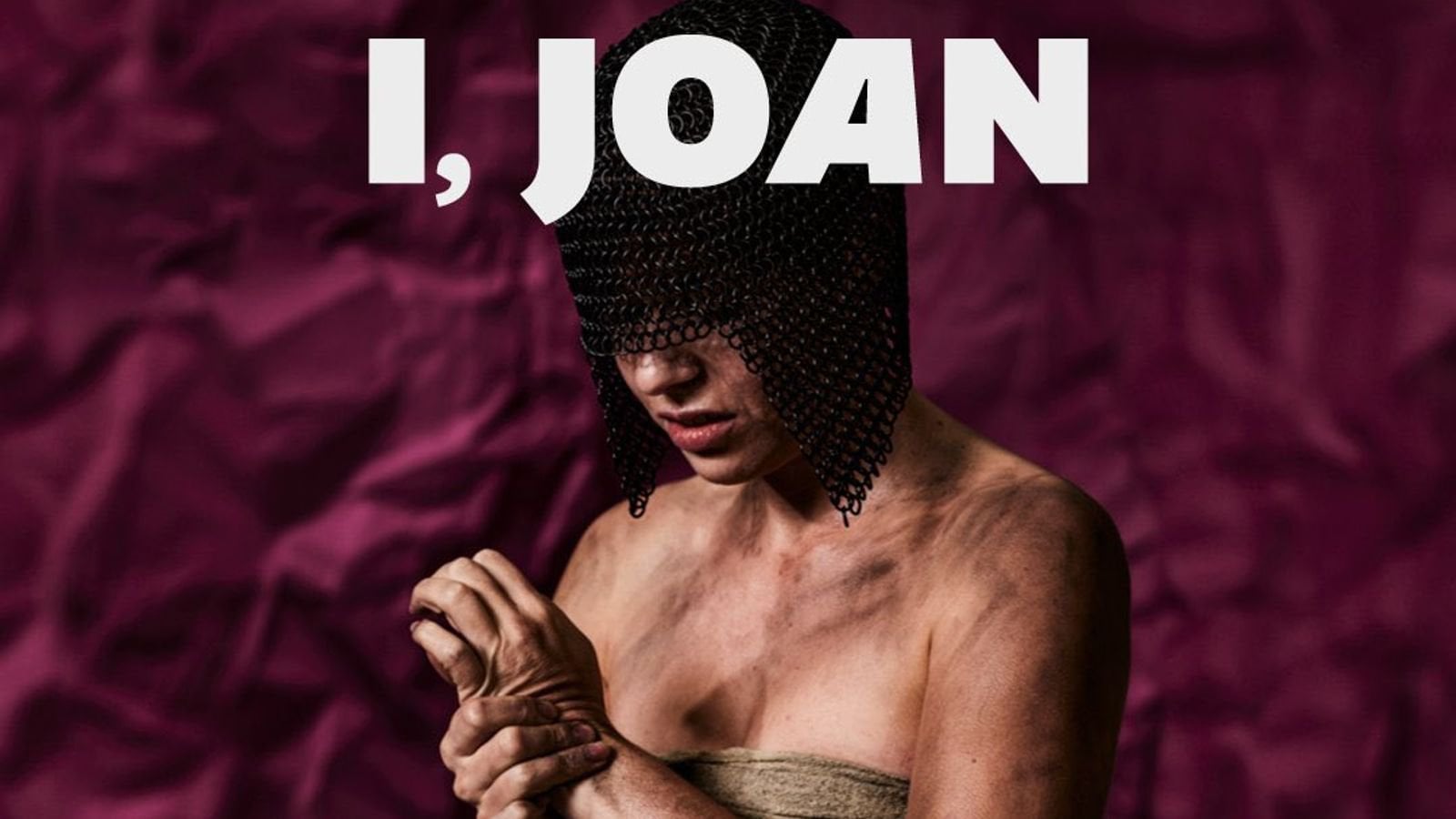 It’s one run of a play that folks will generate ticket sales for by pretending there’s controversy here. So what if someone wants to explore the idea of Joan being non-binary? There’s no issue here. Want to consume media where Joan is depicted as a woman? Go look up literally every other piece of media surrounding her life.

If you’ve got this excess energy to waste being made about one play, maybe channel some of that anger into introspection, making your own art, or doing something to make a good change in the world.