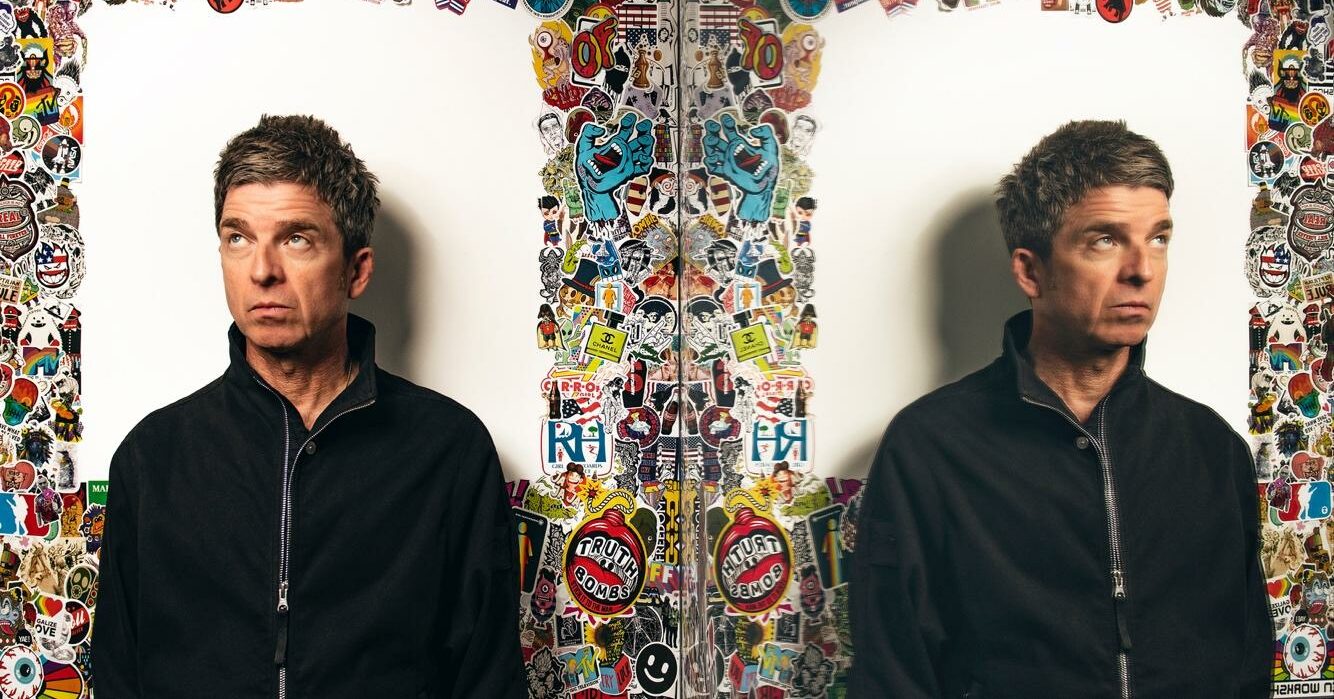 Noel Gallagher’s High Flying Birds have released a new song, ‘Pretty Boy’, which features Johnny Marr on guitar. The track, co-produced with Paul “Strangeboy” Stacey, is taken from a forthcoming album that’s due out next year. Check out a video for it below.