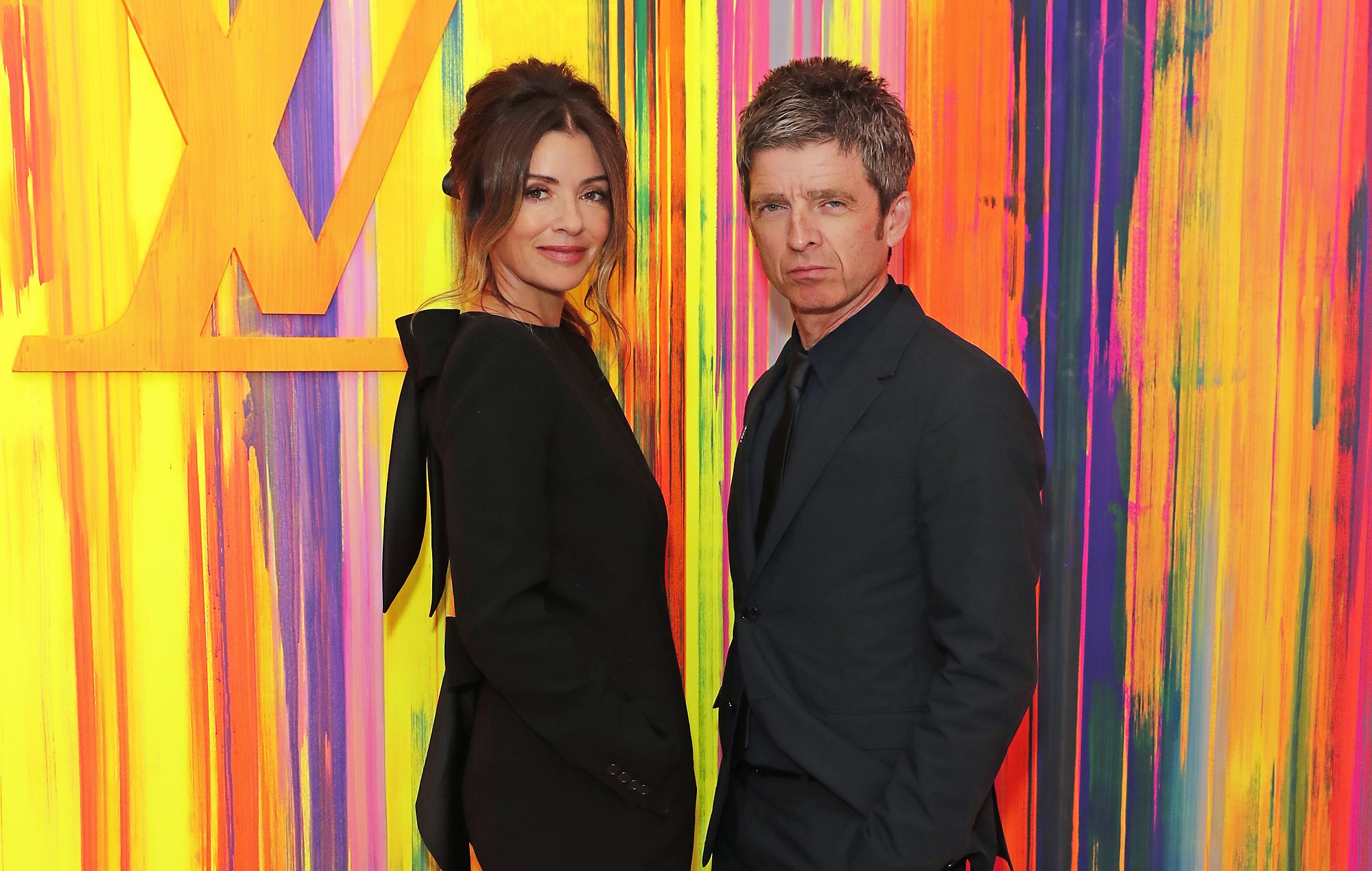 Noel Gallagher and his wife Sara Macdonald have announced that they are to divorce.

The couple, who married at a private ceremony at the Lime Wood Hotel in the New Forest in 2011, had been together for 22 years. They have two sons – Donovan and Sonny who were born in 2007 and 2010.

A spokesperson on behalf of the couple confirmed to NME that they are to divorce.

A statement added: “Noel and Sara will together continue to look after their children who remain their priority. Noel and Sara ask the media to respect their privacy and that of our family at this time.”

Gallagher was previously married to Meg Mathews before they split in 2000 and later divorced in 2001.

Earlier today, their daughter Anais, filmed the former Oasis chief teasing new music which showed him tracking vocals and instruments in the studio. Snippets of what appears to be two new songs play over the top before the video cuts to black, with the date ‘17.01.23’ appearing.

Gallagher also teased new music on Christmas Eve, sharing a clip of string sessions for a new song recorded at the legendary Abbey Road Studios. It was captioned by the phrase ‘INGUT’, which fans guessed could be an abbreviation of a potential song title.

Gallagher previously let slip in an interview on an Italian radio station that his upcoming album with the High Flying Birds is slated for release in May. Its lead single ‘Pretty Boy’, a collaboration with Johnny Marr, was released in October.

He will be playing several outdoor headline gigs in the summer in support of the album with a variety of support acts, including Feeder, Goldie Lookin’ Chain, The Zutons, Tom Meighan, Primal Scream and Future Islands. You can see the dates below and buy your tickets here.