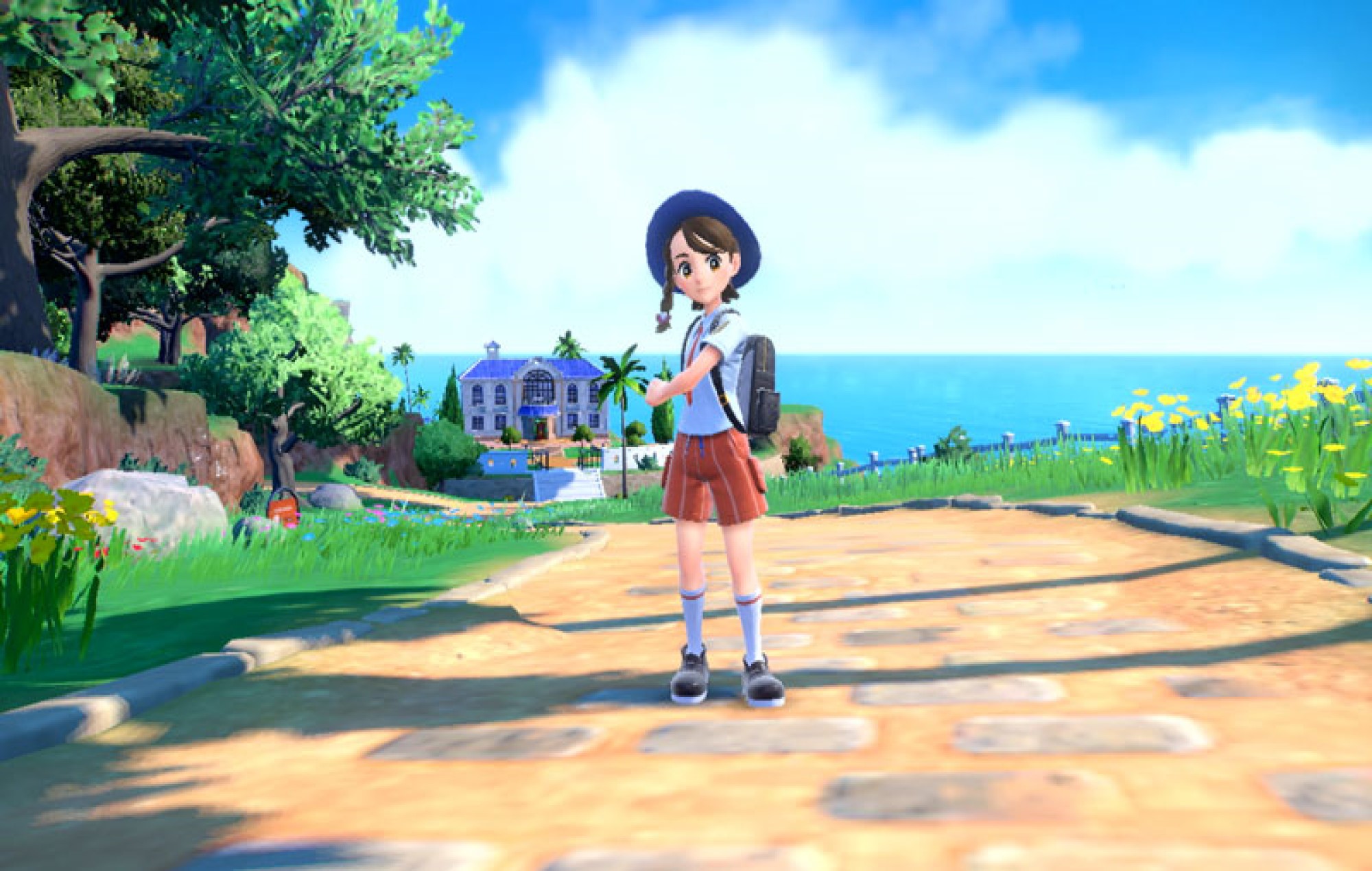 Nintendo has released an apology for the “inconvenience” of performance and stability issues in Pokémon Scarlet and Violet, which has been criticised by fans for running poorly on the Nintendo Switch.

In patch notes released for Pokémon Scarlet and Violet today (December 1), Nintendo has addressed issues with the game’s quality.

“We are aware that players may encounter issues that affect the games’ performance,” reads Nintendo’s patch notes. “Our goal is always to give players a positive experience with our games, and we apologize for the inconvenience. We take the feedback from players seriously and are working on improvements to the games.”

Elsewhere in the patch notes, Nintendo says it has made “select bug fixes” and removed an issue that was causing the game’s Elite Four music to not play correctly. The first ranked season for Scarlet and Violet also kicks off today, and players can take part by visiting Paldea’s Battle Arenas.

In our three-star review of Pokémon Scarlet and Violet, we criticised the game’s “brightly coloured but disinterested” visuals and said certain Pokémon look like “poor quality vinyl facsimile brought to life.”

“The game often struggles with the frame rate when you get on board your motorbike Pokémon (a real thing) and move at high speed,” continues our review. “Other characters glitch and stutter, and it really just feels like it’s struggling. Considering Nintendo has managed to perform miracles with the Switch with regards to performance before, it feels like this Pokémon game has been dragged to market a touch too early.”